As the world watches the atrocities taking place in the Palestinian neighbourhood, who's to be trusted? Who's telling the world the truth? 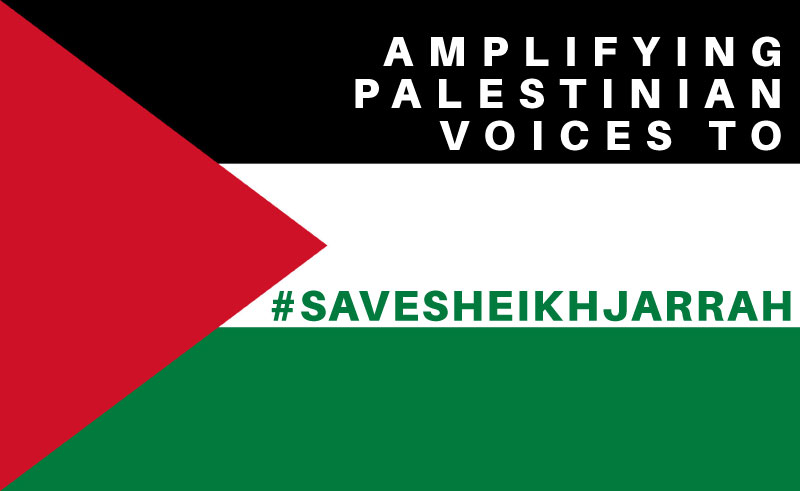 A Palestinian-led community organisation based in Yew York City.At times like these, many often ask themselves, “what can I do?” We wince and we shake our heads as we watch Palestinians systematically abused, assaulted and chased out of their homes, the latest example coming in the neighbourhood of Sheikh Jarrah. There is, in fact, something that you can do: you can learn, you can support, you can share. The news and information cycle is thorny land, full of fake news, obscure news, or no news at all. In this list of individuals, platforms and resources, we have outlets, institutions and individuals  that are fighting to reveal the truth, to show the atrocities being committed against Palestinians.

There is, in fact, something that you can do: you can learn, you can support, you can share. The news and information cycle is thorny land, full of fake news, obscure news, or no news at all. In this list of individuals, platforms and resources, we have outlets, institutions and individuals  that are fighting to reveal the truth, to show the atrocities being committed against Palestinians.

These are just a handful of the people and organisations that are fighting the good fight. Let us know more.

Ahmed Eldin
Instagram: @ahmedeldinTwitter: @ASE
The award-winning Kuwaiti-American journalist of Palestinian descent has - worked for thr likes of Huffington Post and VICE, as well as Al Jazeera Plus. Since April 30th, when Palestinian demonstrations broke out, he has been reporting on the ins and outs of events in Sheikh Jarrah through his personal social media accounts.

A journalist (and the sister of Mohamed El-Kurd) Muna is the woman in that viral video in which she can be seen arguing with an Israeli settler who has stolen a part of her home in Sheikh Jarrah. Muna, a journalist,

Mariam Barghouti is a writer and researcher based in Ramallah whose work has featured in publications such as The Guardian, The New York Times and HuffPost.

Palestinian photojournalist whose work is seen often in EverydayMiddle Eats and Middle East Images. Based in Gaza, she has been releasing coverage of Sheikh Jarrah.

Noura Erakat is a Palestinian-American legal scholar and human rights attorney. She is one of the six founders of Jadaliyya, an online magazine that collates Arabic, English, French and Spanish-language content by academics, journalists, activists and artists from and/or in the Middle East.

SheikhJarrah is a community account that has been sharing news and updates directly from the under siege village in both English and Arabic.

Established in 2011, Grassroots Al-Quds is a platform for Palestinian networking that aims to support Palestinian sumoud  through community mobilisation in the hope that it can over come community fragmentation.

A US-based, Jewish-run platform working for liberation and justice for Palestinians.

An independent non-profit organisation that provides journalists with quick access to information about Palestine as well as expert sources, both in the United States and in the Middle East.

An independent social media platform that works to find the news and views that much of the mainstream media ignore.

A transnational, independent, grassroots movement of young Palestinians in Palestine and in exile worldwide. 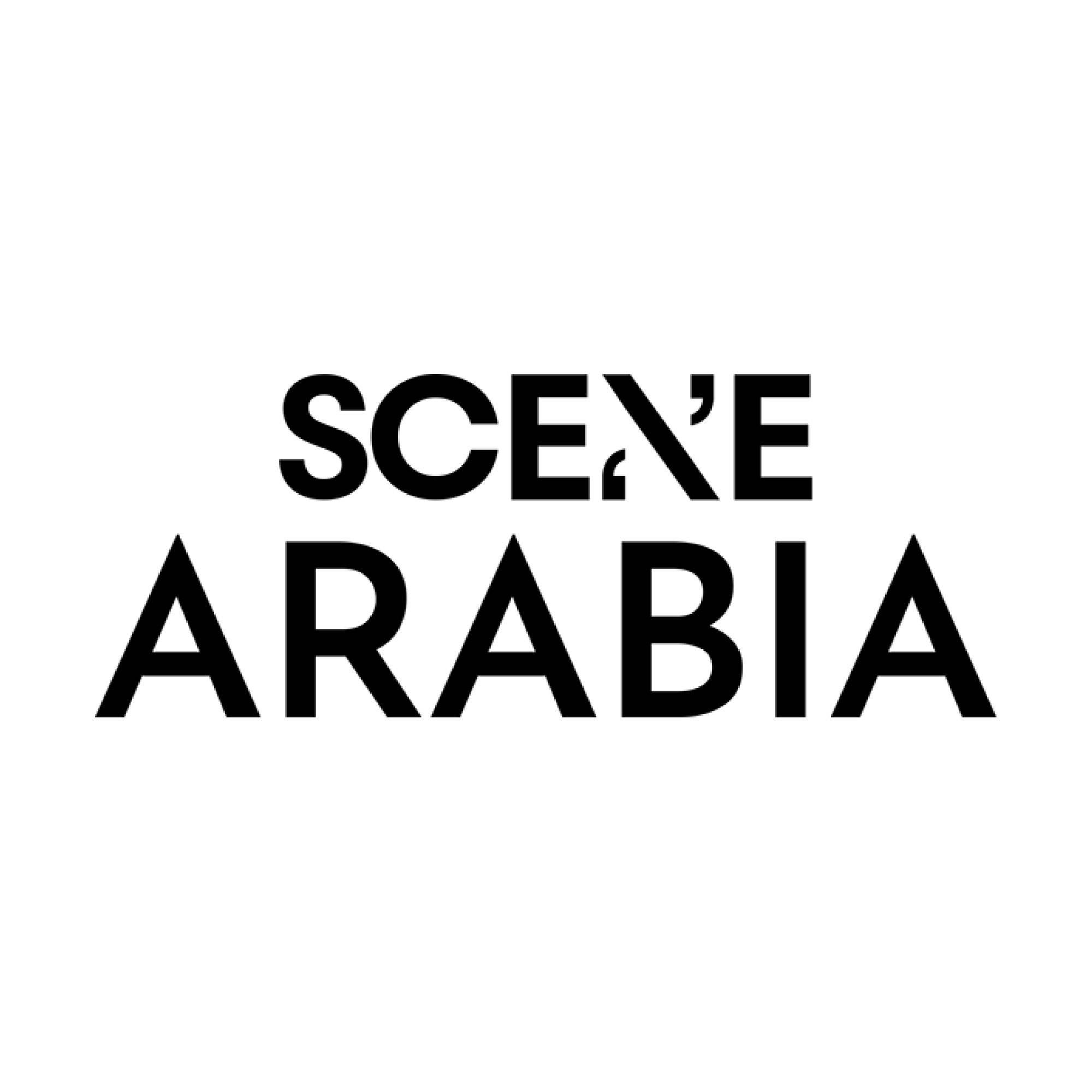 A Girl Is Born: The Podcast Dialling Up The Voices Of Arab Women

While it's a huge victory for the Boycott, Divestment and Sanctions movement, the...

Products Originating from Israeli Settlements Must Be Labelled As Such, Says EU Court Ruling 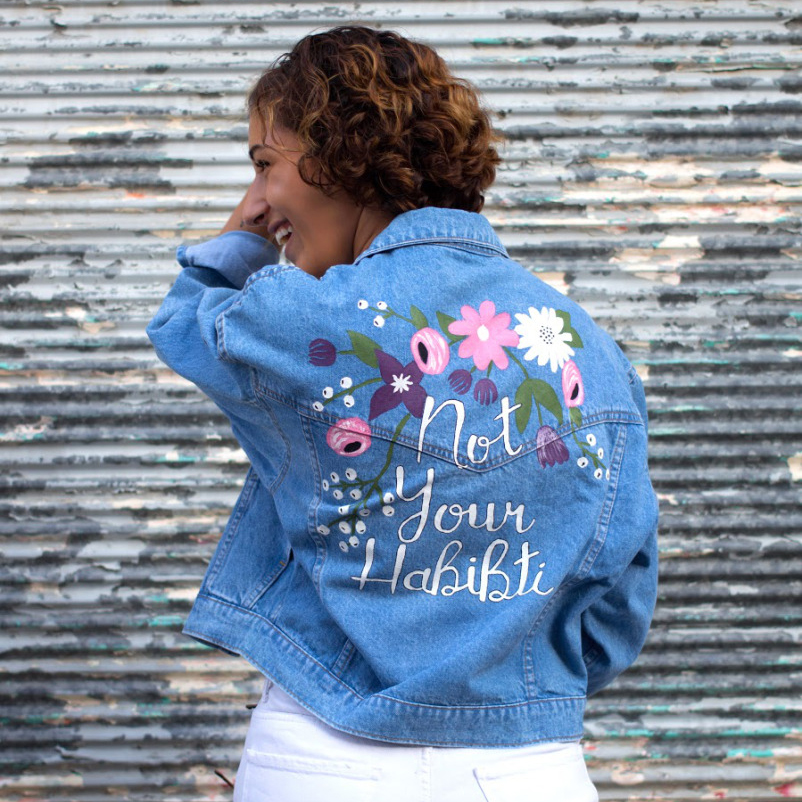 After a picture of a denim jacket she’d embellished with the words ‘Not Your...

#NotYourHabibti: The 21-Year-Old Fighting the Occupation with Palestinian Feminism 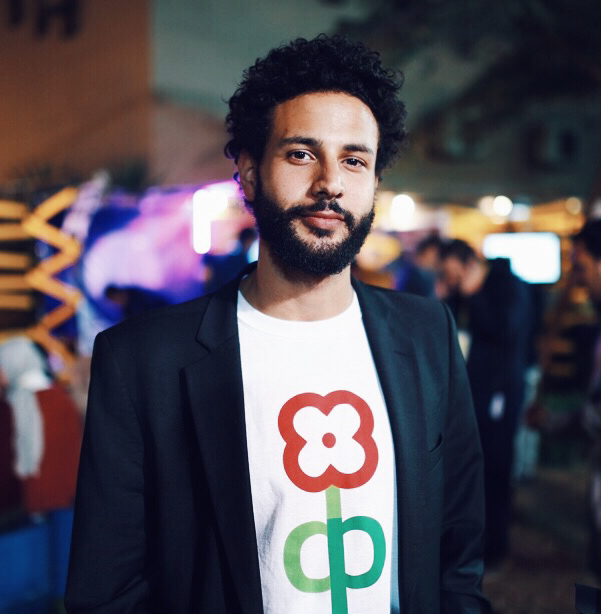 “What can we build if we mobilize 12 million people from around the world?” asks...

Meet the Entrepreneur Crowdfunding the Rebuilding of Palestine