Away from coopted narratives and stereotyped depictions, a street style book sees Saudi women reclaiming their image, and funding scholarships. The second edition of 'Under the Abaya' is out now. 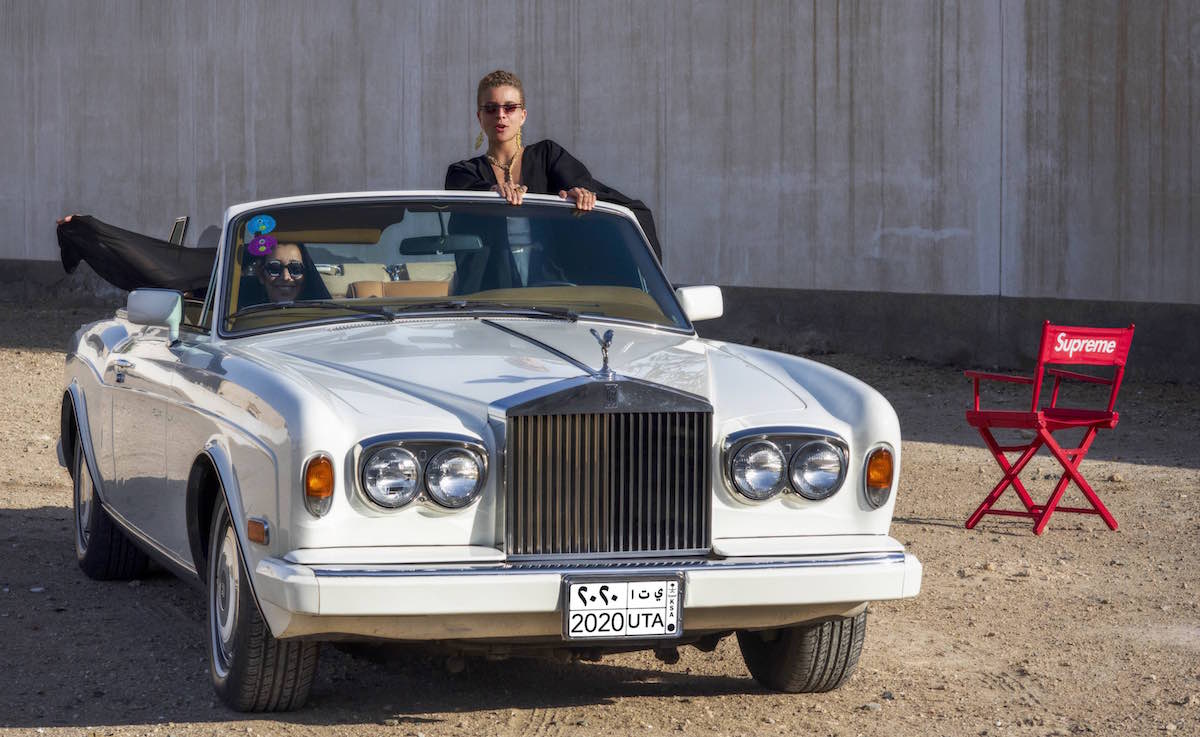 Under the Abaya is a street style book with a personal touch. It reminds us of scrolling through an Instagram feed, making a connection with each contributor and their unique style. As you flip through the pages, you see the beauty and diversity that each woman brings to the book; inspiring dreams, fashion, and adventure in readers. The book is the brain child of Marriam Mossalli—entrepreneur, journalist, and founder of Saudi luxury communications and marketing firm Niche Arabia—came up with the idea to invite women to join in a collaboration on a book that would become a platform to share a lesser-seen side of the women of Saudi Arabia. The contributors come from a variety of backgrounds, including artists, opera singers, race car drivers, and social media influencers, each with their unique style and story. The book sheds light on the diverse faces of womanhood in the kingdom, while giving readers a glimpse into the different styles that make up Saudi street fashion. This collection of stories and images creates a colourful and insightful look into the women of Saudi Arabia. Launching it on the second anniversary of the lifting of the ban of women driving in Saudi Arabia isn't an accident; Mossalli calls the second edition of Under the Abaya “the real book.” While the first edition (released two years ago) was successful, the second allows Mossalli to grow the book into an even larger platform to inspire women throughout the kingdom. When the second edition opened up to submissions, the overwhelming response by Saudi women hungry to tell their stories is emblematic of a larger movement, of women insistent to reclaim their images. “Each submission is a story of an individual,” says Mossalli. Under the Abaya gives ordinary women we see every day walking the streets the moment to shine, letting the world know who they are and what they have done. It is not just the stories that are empowering but also the images—the images tell a visual story of each woman, her style, character, and her expression. When Mossalli put out a call for submissions, thousands of women began sending their stories almost immediately. “All contributors in the book wrote and submitted their pieces and images,” said Mossalli. “In some cases, women were unable to provide pictures, and we connected them with photographers. All the writing and photography in the book was done by volunteer submission, and all proceeds will go to uplift women in the region.” More than just a book, Under the Abaya is a non-profit which uses all proceeds from the sale of the book to support women by providing full scholarships to universities. The first edition raised enough funds to place five aspiring photographers to photography school, and provide three with new equipment. Within moments of the initial launch of the second edition, sales of the book surpassed the first edition. This year, Mossalli hopes to send even more women on a full scholarship to design school. “I am always brought to tears when I talk about the book,” she says. “The selfless act of all the contributors to reveal their lives and tell their stories is overwhelming. Lux Arabia, the sponsor for the book could not believe the amount of support the book received.”

Support for this project has come from both women contributing to the book and also from women supporting the project from outside. With the launch of the second edition, Mossalli received support in promoting the book from the editors of Harper's Bazaar to HRH Princess Reema bint Bandar Al Saud, the kingdom's ambassador to the United States, who wrote the introduction. "Under the Abaya: Street Style from Saudi Arabia encapsulates a desire to tell stories and create opportunities,” she writes. Under the Abaya is much more than a street style book. It is a unique way to both show the street fashion and style and also introduce the world to the women of Saudi Arabia, reclaim their own narrative in a quickly shifting kingdom.

With the response to Mossalli’s call for submission reaching into the thousands, it is clear that Saudi women are intent on showing the world who they are. Mossalli published the book in English to reach an international audience. “Saudi women for too long have been hidden in the backdrop of society. It is time to introduce the women to the world and give them the platform to tell their own stories in their own words.” 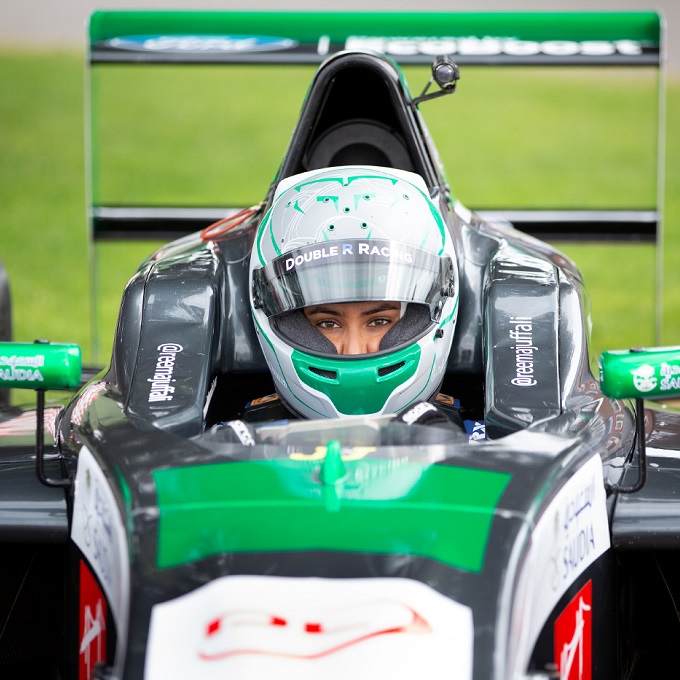