Costume designer Reem El-Adl has worked on 30+ iconic hits such as Clash, Sheikh Jackson, and the Sunset Oasis, and you can see sketches of all the iconic looks on her new website. 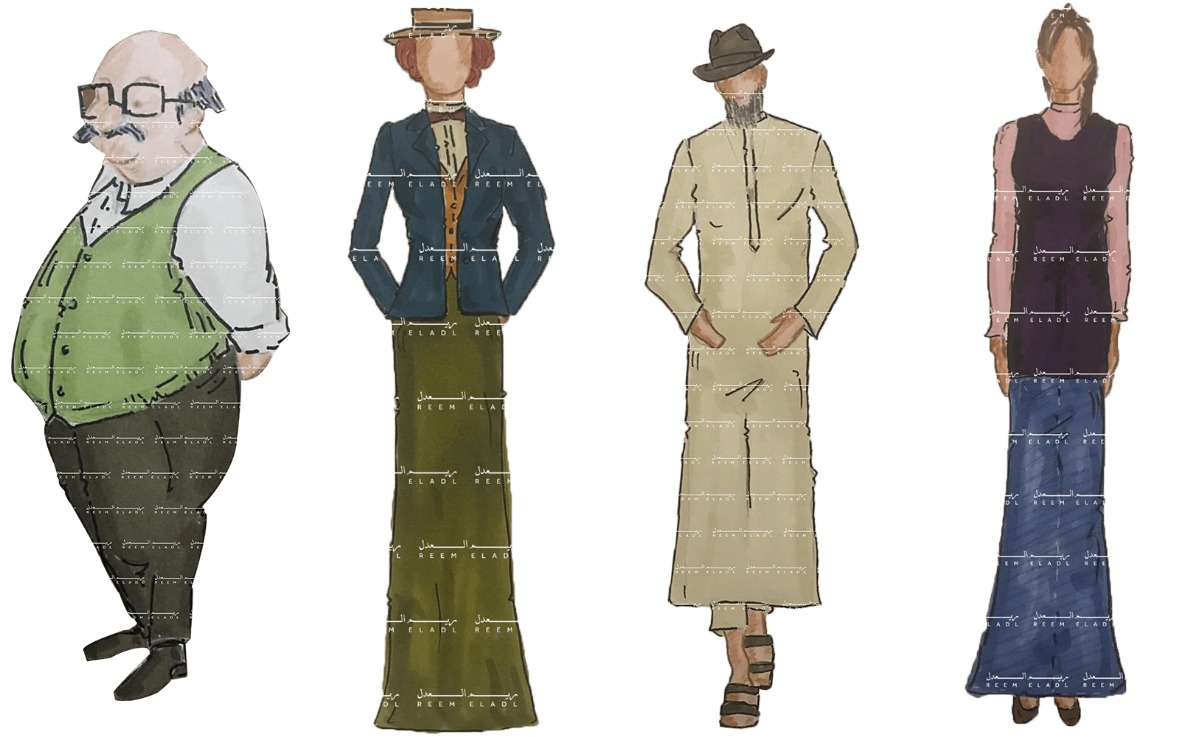 There’s an artistry to costume design that is just unmatched. Designers help us peer into the intimate workings of a character in film and TV by how they dress, and when it’s culturally cognisant of place and time, say a women’s prison in Egypt or a conservative imam in Alexandria that becomes infatuated with Michael Jackson, there’s so much room to play. When executed right, it's so natural and seamless it's almost invisible.

Reem El-Adl, Egyptian film and TV costume designer, is now giving us the inside look behind all of her great works for over 30 films and TV series, including Amr Salama’s Sheikh Jackson, Hady El-Bagoury’s award-winning film El Deif (The Guest) and Mariam Naoum’s scathing look into the Egyptian prison system and the disenfranchisement of women in the hit Ramadan series Segn El Nesa (Women’s Prison).

The seasoned costume designer has released all of the costume sketches from these mega hits and many more. You can browse through her website to get a feel of how El-Adl envisioned these characters’ looks, from drab garbs to vivid outfits that have come to define the characters that adorned them.

You can check out the full archive of sketches here. 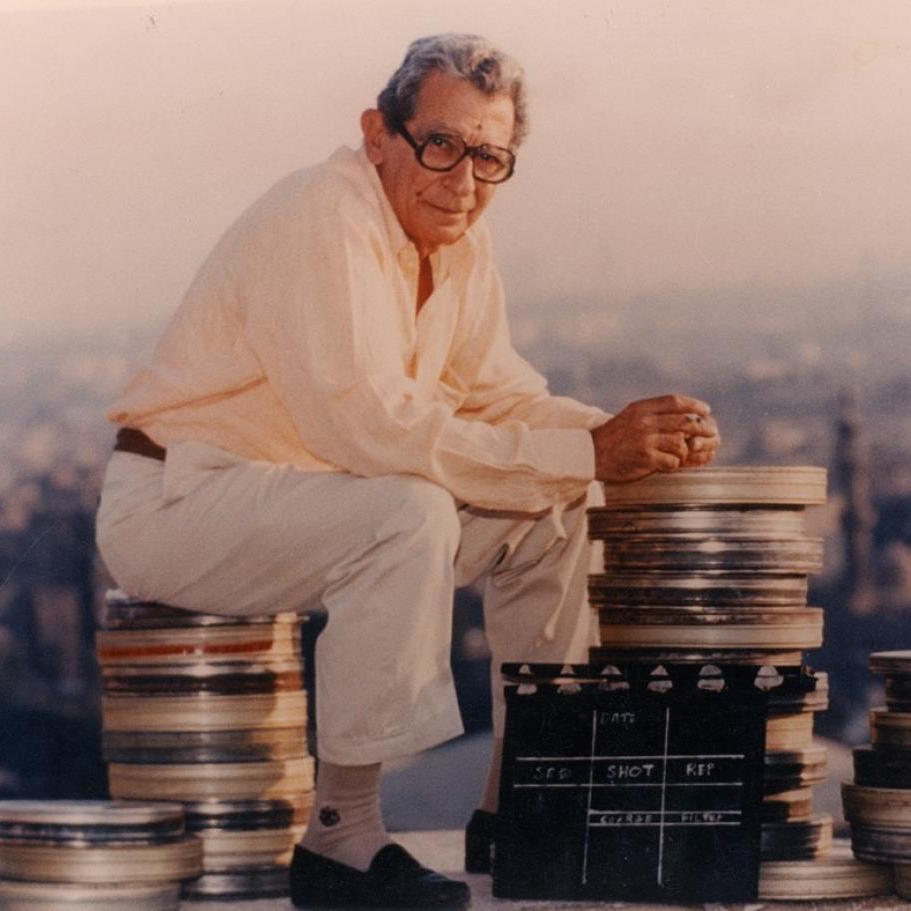