From the orchards and hills of the Occupied Golan Heights, TootArd forges a sound of Tuareg desert blues mixed with reggae and Levantine melodies. 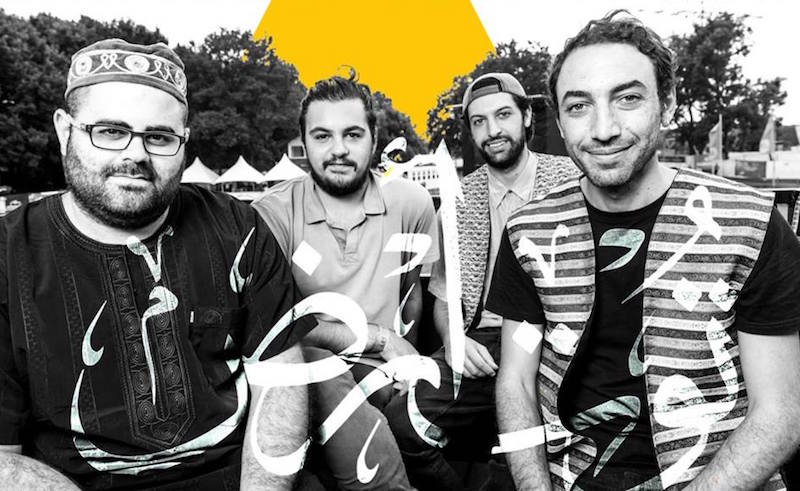 TootArd is a self-described 'Mountain Roots Rock' band from Majdal Shams, a predominantly Druze town in the mountains of the Occupied Syrian Golan Heights. The village, which holds a unique space between the respective art scenes of Israel and Palestine, has become a center for artists and intellectuals, producing a number of impressive acts such as Terez, Yazan and Friends (who many members of TootArd play with) and Hawa Dafi.TootArd (Strawberries) has a sound inspired by the Levantine melodies of Al-Sham, reggae and most obviously the “desert rock” recently popularized by Tuareg bands such as Tinariwen. It was started by brothers Hasan and Rami Nakhleh, who grew up studying classical Arabic music, later getting into heavy metal, rap and jazz. Their music is rootsy, their lyrical matter revolving around nature, and the concept of freedom beyond borders; not surprising, considering the political status of where they live. In their music as in life, they epitomize returning to a life of simplicity and nature. They claim to be somewhat of a group of hippie stoners, living among the splendid nature and orchards of the Golan Heights and embracing music as a form of expression and connection rather than as a means of income. They are able to inject political commentary into their music without dwelling on negativity and resent.

They recently released an album titled Laissez Passer on Glitterbeat records, six years after their debut album, Nuri Andaburi. Though they live within the borders of Israel, the residents of the Occupied Golan Heights do not hold passports, and thus carry no nationality. “Laissez passer” means “let him pass” in French, and refers to a document that these undefined residents carry. Despite the limits imposed by borders, the album is well traveled, fully embracing a sound that sweeps across North Africa into the Levant: the result is Tuareg blues embedded with Arabic scales and optimistic lyrics.TootArd has played throughout Israel and Palestine, as well as abroad. They recently made their debut in Morocco; an exciting prospect for a band so heavily inspired by the sonic landscape of the Maghreb. With lyrics sung in Arabic, bluesy guitars, West African polyrhythms and Arabic maqams, TootArd has carved out a unique identity for themselves in a place where that was previously denied to them. 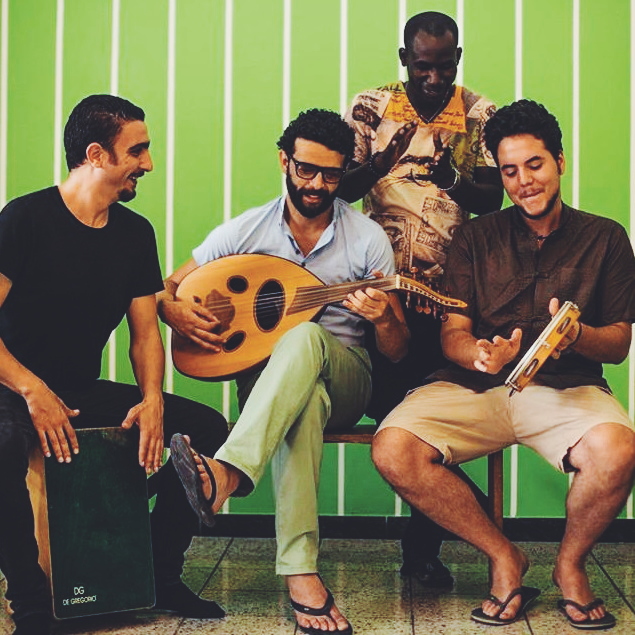 El Foukr R'Assembly is a group of Algerian musicians that met in a remote corner of...