A very groovy union of East and West. 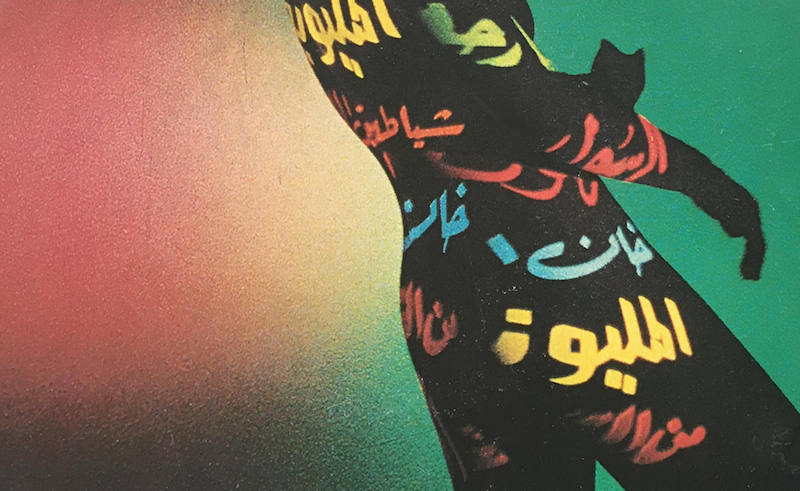 When one hears the words "funk" and "disco," it isn't generally images of the Middle East and North Africa that come to mind. The region, however, is a treasure trove, abrim with golden nuggets of funk and disco. Though many of these artists enjoyed fame, some even internationally, we would bet that most of these tracks are unheard by the majority of the world. We decided to blast the doors open, and enter the glittering wormhole of Middle Eastern funk and disco.
From Morocco to Iran and everything in between, we give you a tour of some of the most succulent funk and disco tracks from the Middle East and North Africa.
Khamis Henkesh - "El Disco" (Egypt) 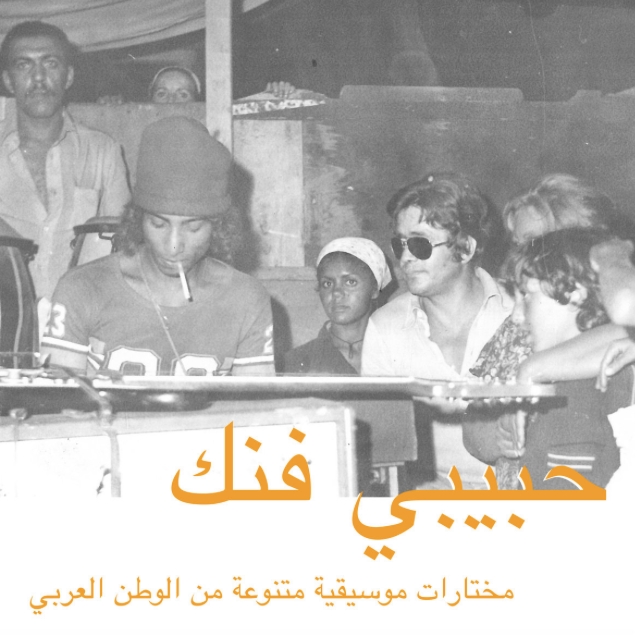