With impeccable curation featuring a host of cutting-edge Middle Eastern artists, these online radio channels are changing the way we consume music during the pandemic and beyond. 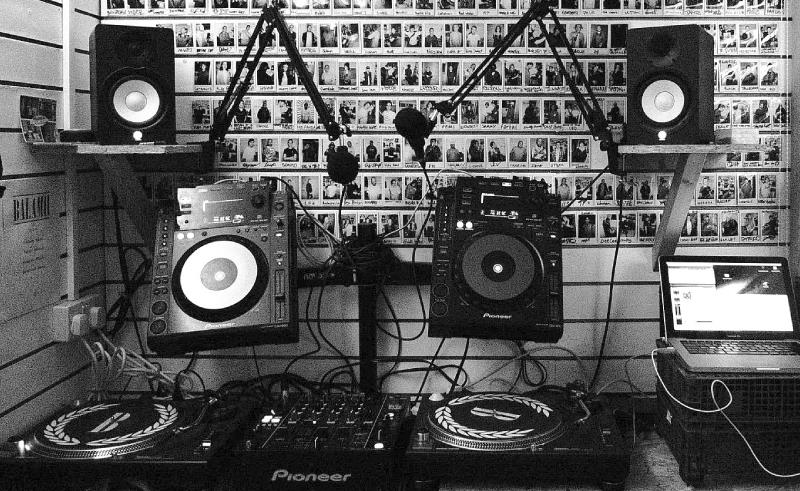 Much of the online music industry fanfare of the past few months has been about the rise of the livestream. But not much has been said about the resurgence of radio. With our feeds saturated and visual quotas exasperated, a group of Middle Eastern online broadcasts have been quietly gaining traction and building passionate communities over the past few months, giving listeners across the globe an opportunity to wind down, tune in, and discover a whole breadth of alternative music and mixes from Arab artists — without the sort of distraction and commitment of a live video on social media or, worse yet, the decision fatigue of music streaming platforms.

Radio Al Hara has become one of the most followed radio stations to emerge since its launch on March 20th—something attributed to a relentless daily schedule of groundbreaking Arab artists, a striking visual identity, and a founding team embedded in various sub-cultural scenes across the region; Bethlehem-based designers and siblings, Elias and Youssef Anastas, Ramallah-based visual artist, Yazan Khalil, Amman-based graphic designer and DJ, Saeed Abu-Jaber, and designer, Mothanna Hussein.

Between them, they have created a border-blending, multifaceted cultural space emerging out of “isolation and boredom, a time when the future of the world as we know it remains unknown.” Aside from hosting artists with selections as varied as post-shaabi from Egypt, to Brazilian bossa jazz, Radio Al Hara includes programming outside the scope of music too, including “ramblings” of chefs, folklore readings, oral history storytelling by Palestinian audiovisual artist, Jumana Abboud, and the musings of senior economist, Raja Khalidi, on the economies of the Arab world post-pandemic.

Although not based in the Middle East, this Paris-born online radio station has been championing Arab music across Europe since the tail end of 2018. Founded by Tunisian DJ/Producer, Haroun Ben Hmida, they spotlight Arab artists from all walks of life, with the ultimate goal of painting a much more comprehensive and inclusive picture of music from the region. Radio Flouka has relied on the goodwill of volunteers from Morocco, Germany, Tunisia, and beyond to curate broadcasts that start with a morning show from 8AM-12PM, where you can listen to funk, soul, and old Arabic gems like Ahmed Malak and Omar Khorchid. From 12PM to 6PM they broadcast their resident DJs’ shows and guest mixes with diverse genres and styles going from club music to ambient to raï and disco.

“Middle Eastern artists need more projects like us (radios, web-magazines, event-promoters) to talk about them and help them gain more visibility.” Ben Hmida tells us. “I am very confident about the potential and the talents we have.”

Founded by ‘ahmedshk’ in Istanbul in 2018, Root was initially an event series, with the aim to create dancefloors where “artists, friends, and music lovers can express their feelings freely and dance altogether without sexism, racism, xenophobia, and homophobia.” For all intents and purposes, it achieved that aim, hosting acts from across the Middle East, such as Jazar Crew, Bu Nasser Touffar, Habibi Funk, SAMA', Filastine and Nova, Hello Psychaleppo, Muqata'a, Howl, Chafik Chennouf, Oddz, and many more.

In an effort to keep the community alive during the COVID-19 crisis, Ahmed — along with artists Howl, Asifeh, Romana and Amer — created Root Radio and began broadcasting from all around the world. “The main purpose is to create a community where artists, crate diggers, activists, and passionates can experiment, contribute, share, and expand the project itself,” Ahmed tells us. The breadth of their regular scheduling is progressive and diverse - in the morning you might be listening to some reggae selections by a Lebanese DJ, in the afternoon a live set from a Syrian beatmaker, and at night a set from a Turkish experimental producer.

Their 'Roots Kitchen' series often focuses on selections that harbor feelings of nostalgia through classical, funk, and jazz Arab musicians of the past. Meanwhile, their Rootcasts series puts the spotlight on cutting-edge producers performing live from across the Middle East.

micro.radio was founded in December 2019 by designer Dana Baddad, and entrepreneur Sharaf Salek, after both were granted an art residency by Amman’s Mohamed and Mahera Abu Ghazaleh Foundation. Every day, the platform hosts regional and international artists, musicians, and speakers with a resonating story to tell, with the ultimate goal of creating a space that sparks rhetoric surrounding art, particularly music. “We wanted to create a space that initiates more conversation and takes music out of the context of nightlife,” Baddad tells us.

During the week, musicians also participate in ‘talkshops where they share their experiences and commentaries on different genres (such as Shouly and Kazz Torabyeh on the Amman hip-hop scene), while their Live Friday segment is a weekend-starter that has featured the likes of Amman-based disco/funk collective House of Afandi and dance music collective Vortex, as well as the South London-based dance group Treehouse.

Read more on SceneNoise: micro.radio: The Amman Based Community Platform Aiming to Shape the Culture of Music in Jordan

Radio Nard preaches the word of love, hope, and good sounds through a network of artists and DJs across the globe that include everything from sound installations from Glasgow to funk collectives from Beirut. Founded in 2014 by NRD & HABKARA — initially in Amman before moving to Bethlehem — Radio Nard was built on a mission to “break the physical and mental borders that trouble our Arab world, because of all the restrictions, limitations, and oppressive acts done by groups we refer to as 'the haters of the sun’.” In the previous five years, Radio Nard has thrown plenty of underground parties in Ramallah featuring international acts as well as locals who were part of the movement such as ODDZ, Ghandi, Kalli, Makimakkuk, and Batikh and are currently in the process of archiving their collection of sets online.

In 2020, the radio channel was officially born and has since provided an outlet in spite of and against oppression, whilst connecting Palestinian and Arab artists together with the rest of the world. 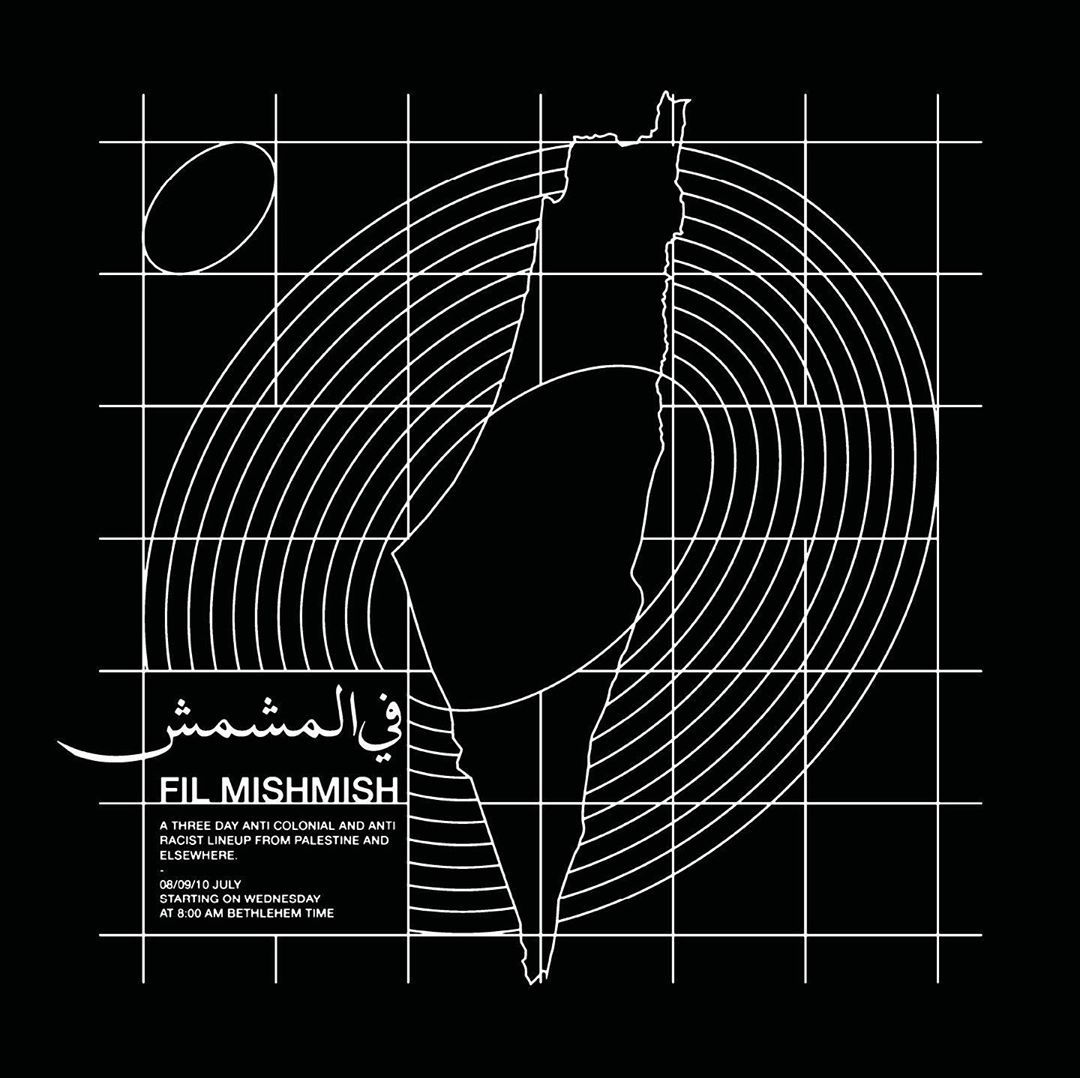 In protest of further annexation of Palestinian land by Israel, Fil Mishmish... 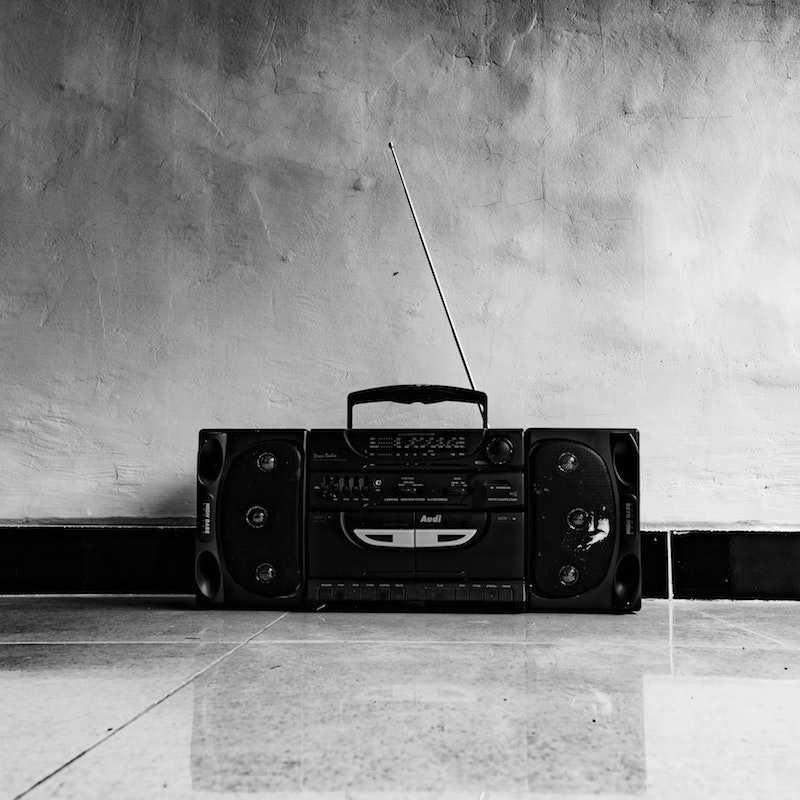 Radio Flouka has relied on the the goodwill of volunteers and a steady stream of... 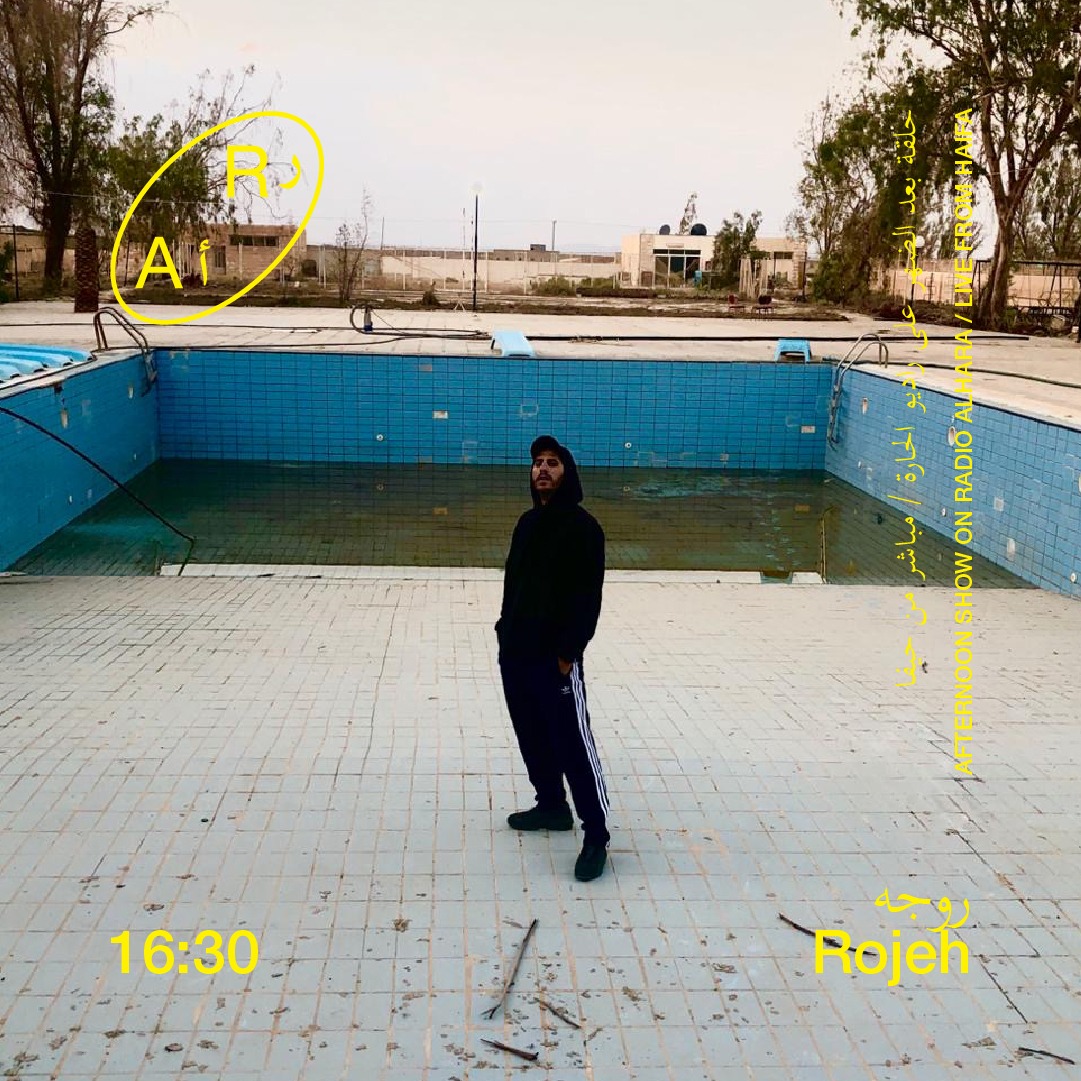 In light of a growing trend of internet radio stations emerging from the stillness...