We had a good laugh with Cairokee, perched next to the water on a crisp Dubai night at this year's Wasla Music Festival. 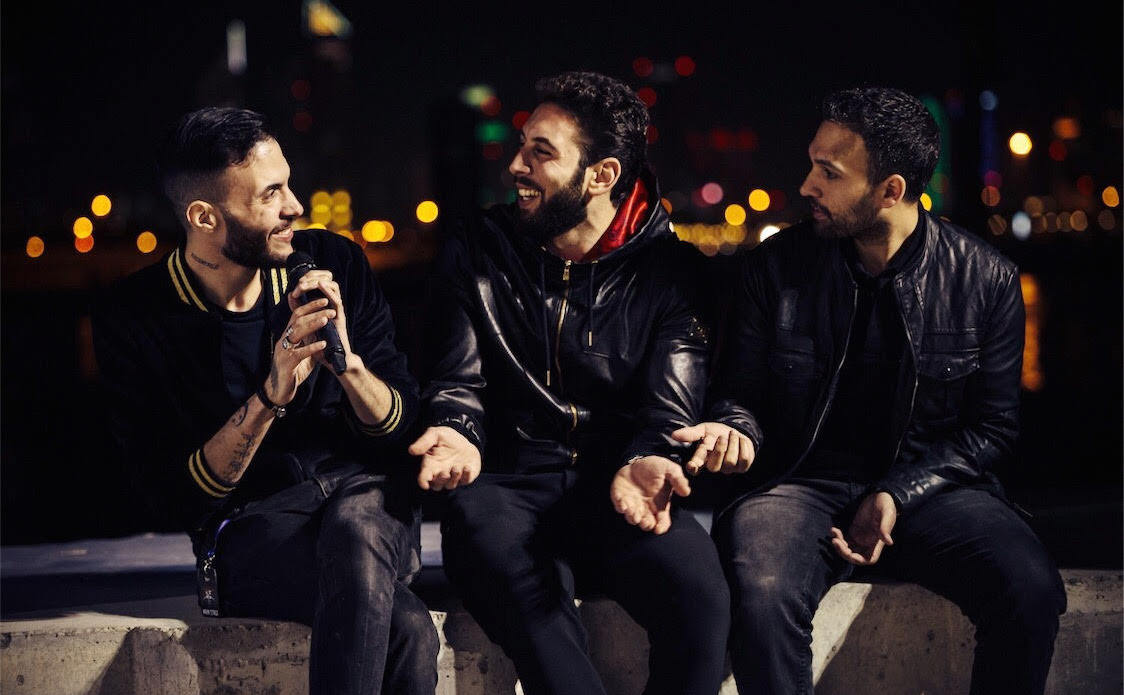 Egyptian musical giants Cairokee have been making waves since 2011 with their post-revolutionary, politically-inspired songs like Ya El Midan and Sout El Horreya. And in the years since, they've only garnered more acclaim - and sparked quite a bit of controversy - with their music.
Their latest album, Noaata Beida was released in July of 2017, becoming the No1. bestselling album on iTunes Egypt and No. 2 on the Middle East charts. That said, the album did not achieve success without hardship, having been banned by the Egyptian censorship authorities - which doesn't seem to have affected the band's success. Nevertheless, they were instructed to not perform four songs out of the album (Noata Beida, Dinosaur, Akher Oghneya, Hodna, and El Sekka Shemal f Shemal).
After having to cancel a number of gigs at the end of last year, due to the controversy swirling around their music, Cairokee returned with a bang last February at Wasla Alternative Arabic Music Festival in Dubai. Framed by a backdrop of the Dubai skyline, we caught up with the immensely popular Egyptian band as they reflect on their success, the importance of festivals in culture, and money, in an interview that is definitely not devoid of laughter...
Video by @MO4Network. 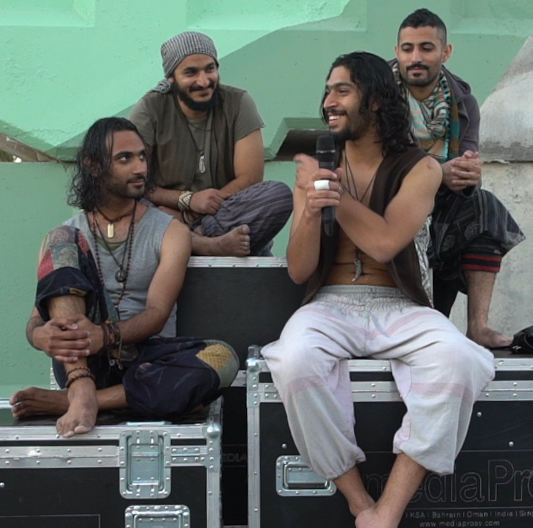 Bahraini band Majaz talk to us about their origins, ambitions, and the burgeoning...