We entered Dubai's Analog Room to find out what is behind its superb reputation as one of the best spots for underground music in the MENA region. 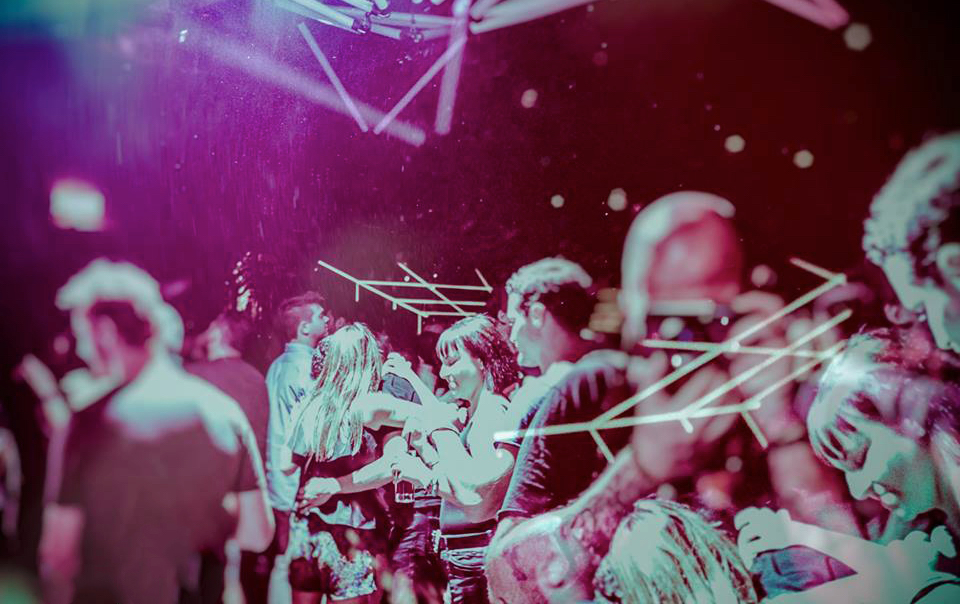 A Westin Hotel isn't the first place you'd go to for underground music, but in a busy five year period, Analog Room founder Mehdi Ansari has succeeded in cultivating a more educated music scene in the middle of Dubai’s posh nightlife. Analog Room is arguably Dubai's leading underground music venue, catering to a more niche audience of locals hungry for authentic House and Techno. "This is a place where the music is the main focus," Ansari stresses.

The space was founded in 2012 and has for the past five and a half years "constantly come up with niche and artistic programming," says the founder, who maintains a stellar relationship with the artists who frequent his event series - like legendary Detroit DJ Delano Smith who claims it as one of his favorites. "We started this space to develop the music scene and the culture in the city, and also develop the artists," he explains, "So many people started electronic music with Analog Room. And being a part of the electronic music history of this part of the world is always special."

...being a part of the electronic music history of this part of the world, the Middle East, is always special.

Analog Room is known for its unique and intimate vibe. “We didn’t want to copy what people do in Berlin, or how clubs look like in London,” the founder tells us. In addition to a minimal design, a sleek sound system is installed to deliver the best possible representation of the music played by the top-notch artists they book. Analog Room’s booking selection is always on point; with names like Roman Flügel and Berghain resident Efdemin, the event is definitely the go-to place for Dubai’s audiophiles.

Below, we speak with the the club’s owner Mehdi about everything regarding the scene in Dubai, the club’s identity and the music, and also have a chit chat with A Guy Called Gerald. 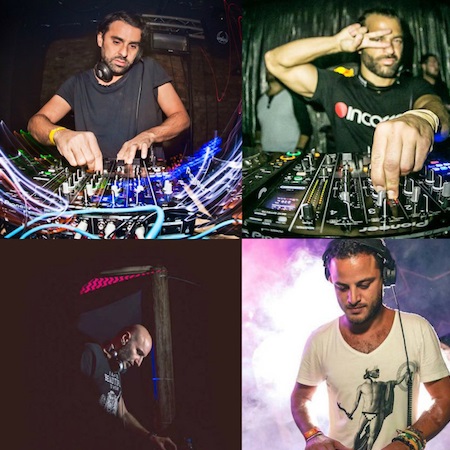