From Algeria, to Egypt, to Lebanon, to Jordan - let these five songs take you on a journey through the Arab region. 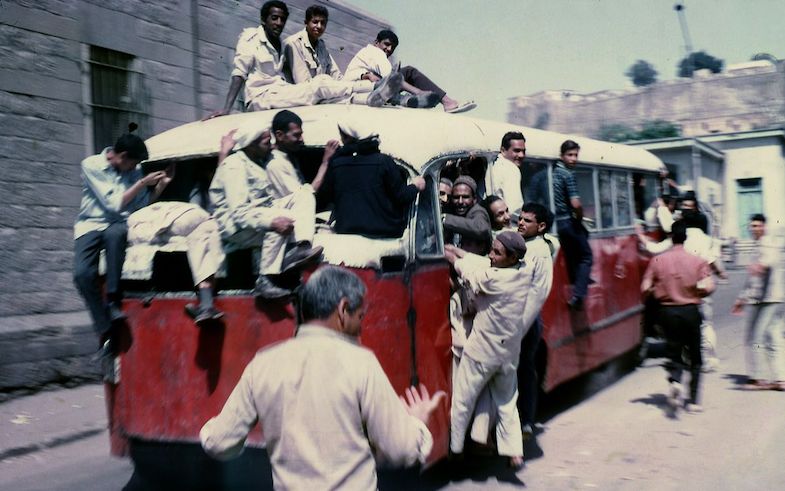 Who doesn’t remember when Jay-Z and Alicia Keys praised New York as a “concrete jungle where dreams are made of” or when Scott McKenzie reminded us to make sure that we are "wearing flowers in our hair" when going to San Francisco. So far, so good. But these American cities are not the only ones that deliver song-worthy content. Just think of Cairo’s Nile, the citadels of Amman, Beirut’s skyline, Alexandria’s beaches or Oran’s coast. The Middle East is full of inspiration as these five songs prove.

As the title so plainly states, this piece of work is dedicated to Lebanon's capital by none other than Yasmine Hamdan, the country's underground music gem. But instead of just praising the coastal city, Hamdan softly and slowly carries us through the song in which she displays Beirut's beauty, as well as its drawbacks. What most people actually don't know is that the lyrics of the song were adapted from an old poem by Omar El Zenni from the 1940s. It seems like El Zenni's thoughts on Beirut are still up to date.

‘The Story Of Amman’ by Aziz Maraka

This heartbreaking hymn to Amman makes you miss the city even if you have never been there. Maraka's memories of the smell of jasmine in the capital's streets or how it twinkles with lights even at the darkest hour of the night give us the chills and make us rediscover the modern city that include a lot of antique ruins on a beautiful sunset walk, having the singer's moving voice in our earphones.

Cairo's skyline captured in an afterglow that is too good to be true on the Nile and Egypt's pop music superstar Amr Diab jamming with a band on a rooftop. Can you feel the vibe of the Port Said-born singer's music video? 'Al Qahira' is Diab's ode to the mega city, its long nights, its songs, its rhythm and its stories that include not only a presentable music video but also brings some good Arab pop vibes and adds some traditional Middle Eastern instruments.

‘Rouhi ya Wahrane’ by Khaled

Formerly known as ‘Cheb Khaled’ the Algerian singer is probably the most popular representative of Algerian folk music style ‘Raï’. He is also famed all over the world for songs like 'Didi' or the Danish band Outlandish's cover of his song 'Aïsha' in 2003. 'Rouhi ya Wahrane' is dedicated to his hometown and the birthplace of Raï music - Wahrane. The song was recorded after the musician decided to leave Algeria when the Islamist party took over. It makes complete sense that it isn't quite a tribute to the city like Diab's 'Al Qahira' but expresses the nostalgia and longing that emigrants felt after they were forced to leave their home due to the political circumstances.

Another song about an Egyptian city. This time it's by Georges Moustaki, a French singer who was born and raised in the coastal town of Alexandria. Even though he left for Paris after finishing school, it seems like he left a piece of his heart in Alexandria. In the nostalgic chanson, he loses himself to childhood memories and gives us a taste of the charm of the northern city.

Living and Dyeing: Behind the Basins at Cairo's Oldest Dyehouse 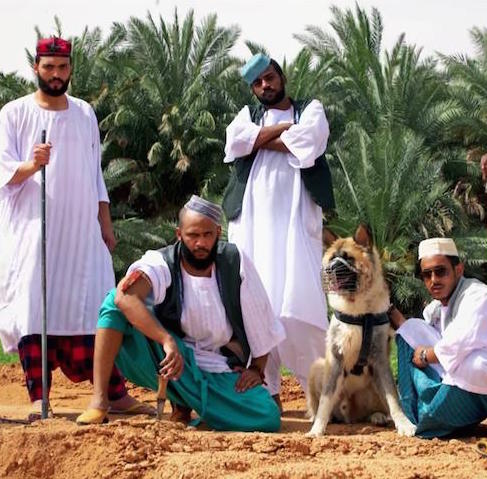 Here's a primer list to get into the ever-deepening world of Arabic hip hop and... 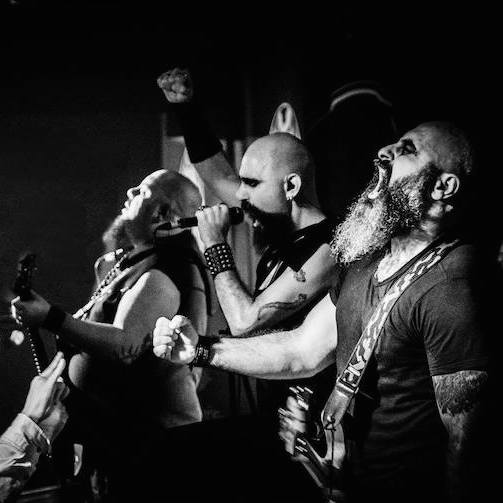