Will innovative companies be able to solve an ageing crisis such as unemployment? Leena ElDeeb speaks to business people and economists enthusiastic about entrepreneurship in the region to find out. 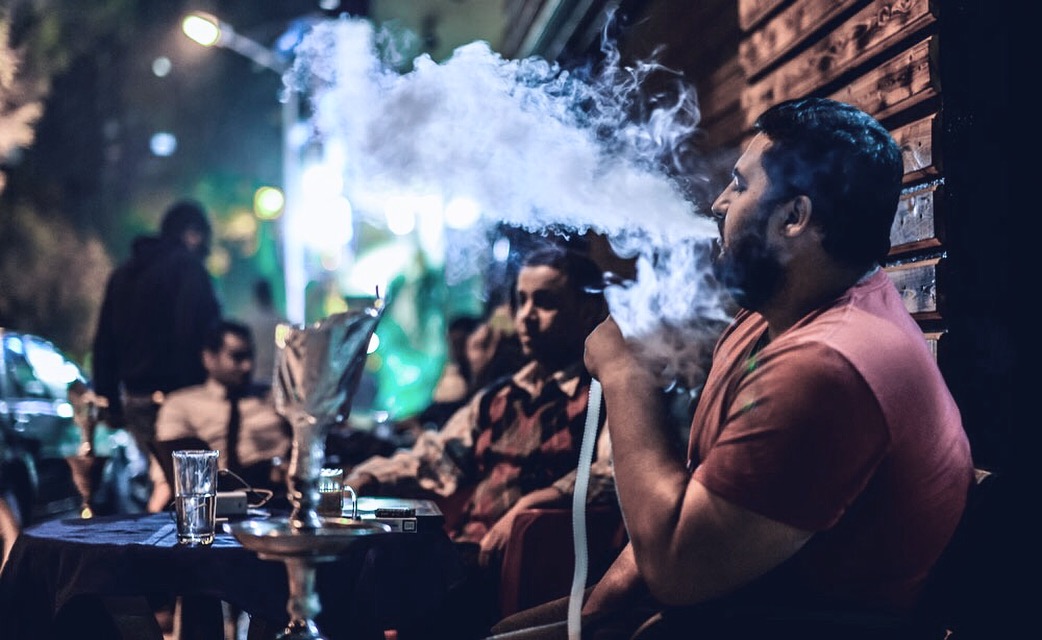 Can infant companies be able to solve an ageing crisis such as unemployment? According to the World Bank, unemployment rates across the MENA region are higher than any other region in the world. There are 21 percent unemployed in the Middle East, and 25 percent in North Africa; nearly 30 percent of which are university graduates.

These figures have triggered companies like Souq.com to position themselves as social saviours on a mission to rescue Arab youth from the pit of unemployment. "We owe it to ourselves to stay in the region and continue to create jobs," said Souq.com's CEO Ronaldo Mouchawar, shortly after his company got acquired by e-commerce tycoon Amazon. "Part of Amazon entering and acquiring Souq was to grow the ecosystem to create more jobs. We have already hired tons of people in many of our markets."

Kids are taught one thing at school and university, but then they need to relearn new skills once they hit the job market. There is a mismatch that exists which has created a gap between the education system and the working world, and this needs to be immediately addressed.

One main reason behind the region's staggering unemployment rates lies in the skillset gap between what candidates are taught and what the market needs. "Kids are taught one thing at school and university, but then they need to relearn new skills once they hit the job market," says Dina El Mofty, CEO of Injaz Egypt, which is part of larger-scale, regional non-profit organisation Injaz, which empowers young people to own their economic success. "There is a mismatch that exists which has created a gap between the education system and the working world, and this needs to be immediately addressed," she adds.

While agreeing to El Mofty's rationale, Anthony Hobeika, CEO of MENA Research Partners, a research and consultancy outsourcing company offering customised business intelligence and analytics to corporations in the MENA region, finds that other reasons include lack of sustainable economic growth. "This delivers inefficient small firms with low productivity and low investment requirements, which tend to hire low skilled workers," he tells Startup Scene ME.

According to Trading Economics, population growth in the MENA region was reported at 1.7 precent in 2016. The region has also experienced the highest rate of population growth compared to any other region in the world over the past century: its annual population growth reached a peak of 3 percent around 1980, while the global growth rate reached its peak at 2 percent annually over a decade earlier. Growing demographics is another reason on Hobeika's list. With one of the largest population growth rates in the world for decades, MENA is now witnessing an ever increasing number of new workers entering the job market, which the economy can hardly cope with and absorb.

"The private sector can effectively hire the growing number of population entering the workforce if well supported over the long term," Hobeika emphasises, adding that the appeal of public sector jobs versus lack of a vibrant private sector is considered a fourth reason on his list. "[People seek] public sector job opportunities as these offer stability, high pays and benefits as compared to private sector jobs. Most of these openings happen at low scale, leaving a large portion of youth unemployed."

"Startups are real-life changing agents," El Mofty says. "They build businesses around solving challenges and addressing needs that exist in the market. Those that reach a high level of efficiency and quality in what they do become highly effective."

Current SME employment is estimated at around 17 million people with a potential to reach 22 million in five years.

In the GCC region, startups and SMEs are the main engine for job creation, according to the CEO of MENA Research Partners. "Current SME employment is estimated at around 17 million people with a potential to reach 22 million in five years, a rise of around 30 percent, or the equivalent of 55 percent of the total active population," Hobeika says; adding that the governmental long-term transformational plans have the role of SMEs at core as they seek to pronouncedly increase their share in the local economy.

Philip Bahoshy, founder and CEO of UAE-based big data platform Magnitt, tells Startup Scene ME that while startups are viewed as a new source of employment opportunities, they require very different skillsets to those of corporate or larger institutions. "Hustle by all employees is needed to make it successful. Vision and values need to be set by the founders," he elaborates.

However, unemployment needs far more efforts and strategy than opening up startups and companies. In an article published by the Harvard Business Review, Daniel Isenberg argues against what he calls a misconception that increasing startups is directly correspondent to the number of job opportunities. "Since so many new companies fail in the first years, the few outliers who do jump successfully through the many hoops are by definition more robust as businesses, and so dramatically distort our views. Hence, you could say 'startups create jobs; – as long as you ignore the large majority that don’t."

Bahoshy agrees with Isenberg's argument; since in his time as an entrepreneur himself, the UAE-based CEO has watched startups fail at a high rate. In Bahoshy's opinion, in the short run, startups should not be considered as an immediate solution to unemployment. "Without an environment for startups to succeed, they cannot solve the problem. However, with time they will become an integral part of the long term solution."

Without an environment for startups to succeed, they cannot solve the problem. However, with time they will become an integral part of the long term solution.

The culture of a startup and the team dynamic are a major advantage which gets so many people hooked, according to El Mofty."Not having to go through various approvals to realise an idea means you can literally implement an idea and try it out," she elaborates. "Having that flexibility is definitely a huge plus. This sense of a greater purpose, mission, and a sense of ownership definitely plays a role far away from the routine that some people may feel working with corporate giants and the bureaucracy which sometime comes with it."

Bahoshy agrees with El Mofty that the flexibility of the startup philosophy allows employees to create a vision and implement it. "However, working in a startup is psychologically time consuming and can be relatively disorganised. Depending on the size, it can lack policies and procedures. Finding talent and people that share a vision is difficult, not to mention costly and poorly compensated," Bahoshy lists down.

"Starting a company is even more daunting," he describes. "My recommendation is always to join a startup and learn from the experience of others before looking to set something up yourself." Bahoshy adds that as startups develop and require more talent, the needs and requirements of the company will change along with the hiring of talent. This is one of the largest focuses of a CEO when building the company.

Hobeika's recommendation is to enhance access to funding for startups. "Given that bank finance remains inaccessible for these asset-light, cash-backed companies, access to alternative sources of funding is crucial for startups to grow and hence hire," he concludes. 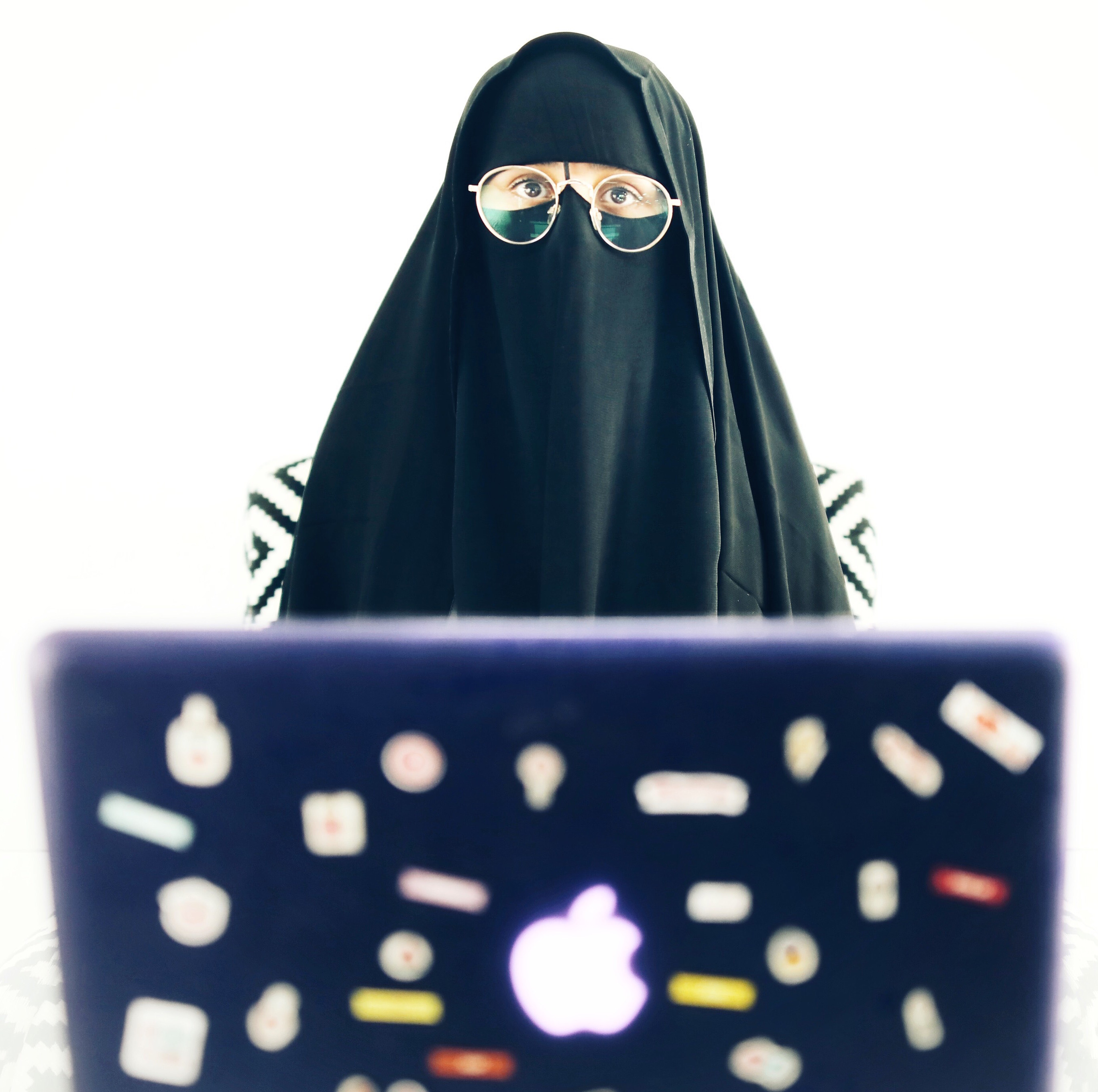 Together with her husband Morrad Irsane, Sharene Lee has built a second-hand empire...