The global toy industry, projected at $135 billion by 2020, is dominated by Western brands, aesthetics, and values. But Lebanese startup Makerbrane hopes to break the industry’s hegemony on children’s imaginations and play. 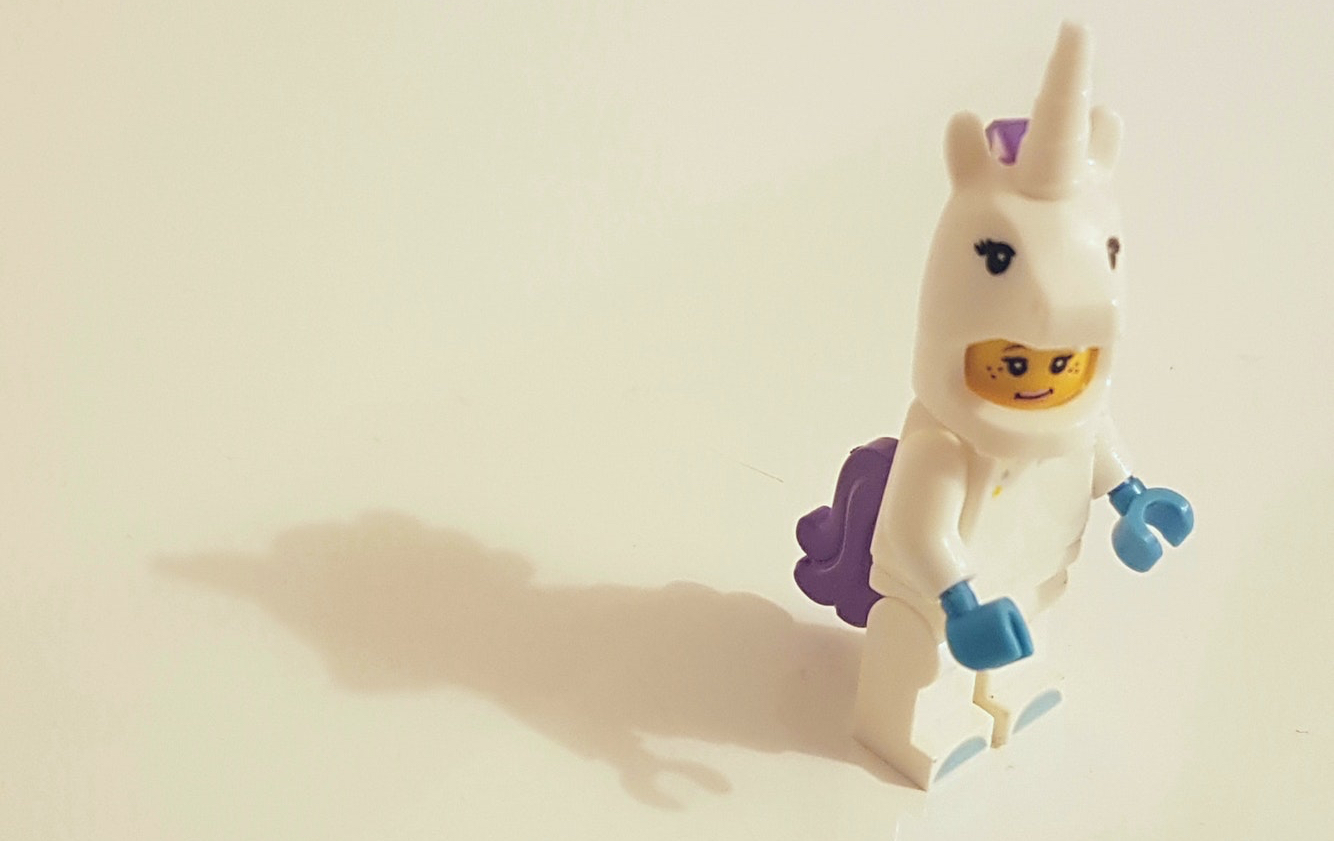 Revolutions sometimes begin in unexpected places. Ayssar Arida and Sabine de Maussion weren’t trying to disrupt an $80 billion industry when they began designing toys, but one very small idea snowballed into a very big ambition that challenged the main philosophy behind the global toy trade.

Arida, an architect and urban designer, and de Maussion, an art curator and educational specialist, are a well-traveled couple. The pair had been shuffling between Paris, London, Cairo, and Damascus before they settled in Beirut, Lebanon, with their two daughters. The entrepreneurs wanted to instill multicultural values and a love of travel in their children. In 2014, when their daughters were seven and five, de Maussion had an epiphany. The girls were spending their afternoons in Beirut, but you wouldn’t know it from their toy collection. De Maussion realised that their hours of play didn’t reflect on their own culture. All their toys had one big thing in common; they were all Western. They had “Barbies in Miami, beautiful houses from London and from Europe in general,” de Maussion remarks, "but nothing that was an accurate reflection of their upbringing in Beirut." The entrepreneur wanted to give her daughters a creative experience that was relevant to them, and that thought became the genesis of Makerbrane.

It’s a very small team and startup, but with a huge ambition: to really break the monopoly that toy companies have on our imagination.

As the girls’ toys were dollhouses, de Maussion and Arida’s initial idea was to create a dollhouse building toy for their daughters that would be recognisable as being from Beirut. But the pair quickly realised that there was a problem with their concept - a big problem. The architecture in Beirut was extremely diverse, having originated from numerous sources and periods of time. There was no single design that was unequivocally from Beirut. So they reconsidered, and decided instead to create a building system that would allow their daughters to build any city in the world, regardless of its architectural origins. Their aspirations grew considerably in scope: "if today you’re in Beirut, your kids could play with Beirut, if tomorrow you were in Sri Lanka, you could play with Sri Lanka, and if the day after you are in Spain or Italy, you could reproduce whatever kind of architecture is around you,” Arida explains. Thus, a dream was born. Although the pair’s concept was initially nothing more than a project for their daughters, once they began telling their friends in the architectural community, their social network encouraged them to take it further. Their “hackable dollhouse” idea was invited to show as an exhibition at the Beirut Art Center, the most prestigious contemporary art gallery in Lebanon. Despite the fact that the entrepreneurs had not even yet decided on a physical design for the toy, the sudden gallery invitation gave them no more than two months to bring their idea from concept to a fully designed and manufactured product.

All their toys had one big thing in common; they were all Western. They had Barbies in Miami, but nothing that was an accurate reflection of their own [Arab] culture and their upbringing in Beirut.

The first iteration of their creation was aptly named Urbacraft, the urban crafting toy. They had all the pieces made locally in Beirut, and before they knew it, there were only two weeks left before the big exhibition. Unsure of how to best display their product, the team came up with an inspired solution: they asked 40 famous architects, designers, and artists to build samples for the exhibition, and then sold the pieces during the show as collectors’ items. The exhibition was a smash hit, and the revenue from their sample sale ended up providing the couple with the funding they needed to launch a real business. Even as their company was still in its infancy, they began accepting custom orders from other art houses and museums: the Museum of Design in New York, the Cooper Hewitt Museum of Design, and Musée Carnavalet in Paris, among others. Their museum models were proof of the concept that anyone could construct any building using the Urbacraft toys and a little imagination.

So how were they making money? At first, Arida and de Maussion worked overtime, developing their business in the free hours between their work at their day jobs, sometimes staying up overnight. It became an exhausting task. For 18 gruelling months, they toiled nonstop developing their startup. They participated in two accelerator programs, the UK Lebanon Tech Hub Accelerator, and the XRC Labs NYC Accelerator. They started gaining recognition in the entrepreneurship community, and realised that their idea had potential to become something huge. Their vision engulfed their lives. By the time the pair left their jobs, devoting themselves to their startup full-time, they had already spent about $200,000 of their own money on the venture.

This video was originally published on our sister site startupsceneme.com

From Cityscapes to Modular Shapes

As the startup gained traction, it didn’t take long for people to start wanting more. “Everybody kept asking, why is it only buildings? This is so fun! Let’s do more things,” Arida explains, as de Maussion points at her husband, laughing. “Because he’s an architect!” So the pair redesigned their pieces to be less architectural and more modular, so that the kids could build anything they wanted out of them. Buildings, cars, robots. The potential was endless. The decision to expand from cityscapes alone ended up added a completely new layer to the philosophy behind their toy startup. It wasn’t about just geography or architecture anymore. It wasn’t just about culture, either. It became an opportunity for kids to use their imaginations to build anything, anything at all, so long as they could imagine it.

Other building toys already existed on the market, of course. Lego has been ubiquitous for nearly 70 years; but the couple gave theirs a twist. Their toy was special. How? Freshly redesigned, the new pieces were shaped to accommodate building toys from other brands. “We want to be the only system that allows you to put everything together,” Arida exclaims excitedly. A set of their toys could be combined with Lego, Knex, or any other building toy children might already have at home. Even mechanical and electric parts could be connected to the modules. A new universal building toy - the idea was gold.

Maker Brane's modular pieces are shaped to accommodate building toys from other brands, like Lego.

Break the toy industry’s monopoly on imagination? That’s deep, not to mention ambitious. The concept ties into the couple’s initial frustration with their children’s toys - that they represented only Western cultures and values, because Westerners comprise most of the world’s toy market. According to the Toy Industry Association, the US and Europe purchase 70 percent of the world’s toys, and four out of the world’s top five toy companies are from the United States and Europe. The toy industry is marketed and produced for Western children, but obviously, imagination isn’t exclusively a Western attribute. So why should children exercise their creativity using only toys that reflect Western aesthetics and values? “Creativity is not a brand thing. Creativity is a child thing,” Arida and de Maussion assert.

A set of their toys can be combined with Lego, Knex, or any other building toy children might already have at home; a new universal building toy.

According to the­ Toy Industry Association, the global market is projected to reach $135 billion by 2020. Although Europe is its largest consumer, MENA is one of the regions with the highest potential for growth in the coming years. The demand for building toys is also increasing steadily. The projected regional growth in the market, combined with their toy’s modular nature and appeal to multiple demographics, should give the startup a major window of opportunity for development. A few months ago, Arida and de Maussion began raising their first seed round of investments, and their company won the Seedstars Beirut startup competition.

Just after their startup went from being an urban building toy to being a limitless building toy, its creators gave it a new name. They decided on Makerbrane, a nod to the creativity they hoped to inspire in the children who would play with their toys. “Maker,” for the building and creation toy genre, and “brane,” short for “membrane,” a term used in both neurology and theoretical physics. The moniker conveyed the attributes they hoped kids would exercise when playing with their toys: imagination. Geekiness. Intelligence. The change in name rounded out the brand’s comprehensive new look, feel, and philosophy. Makerbrane is intended to be universally compatible with other building toys, but it’s also compatible with many types of people as well, which really embodies the company’s ethos. It’s a toy with no age or gender bias, and it represents no single culture or aesthetic. The toy’s website is planned to have a space for uploading designs, so that children from all over the world can share the blueprints for their creations with one another. Makerbrane’s aim, after all, is to be a truly global toy.

Shot and edited by: Federico Corno. 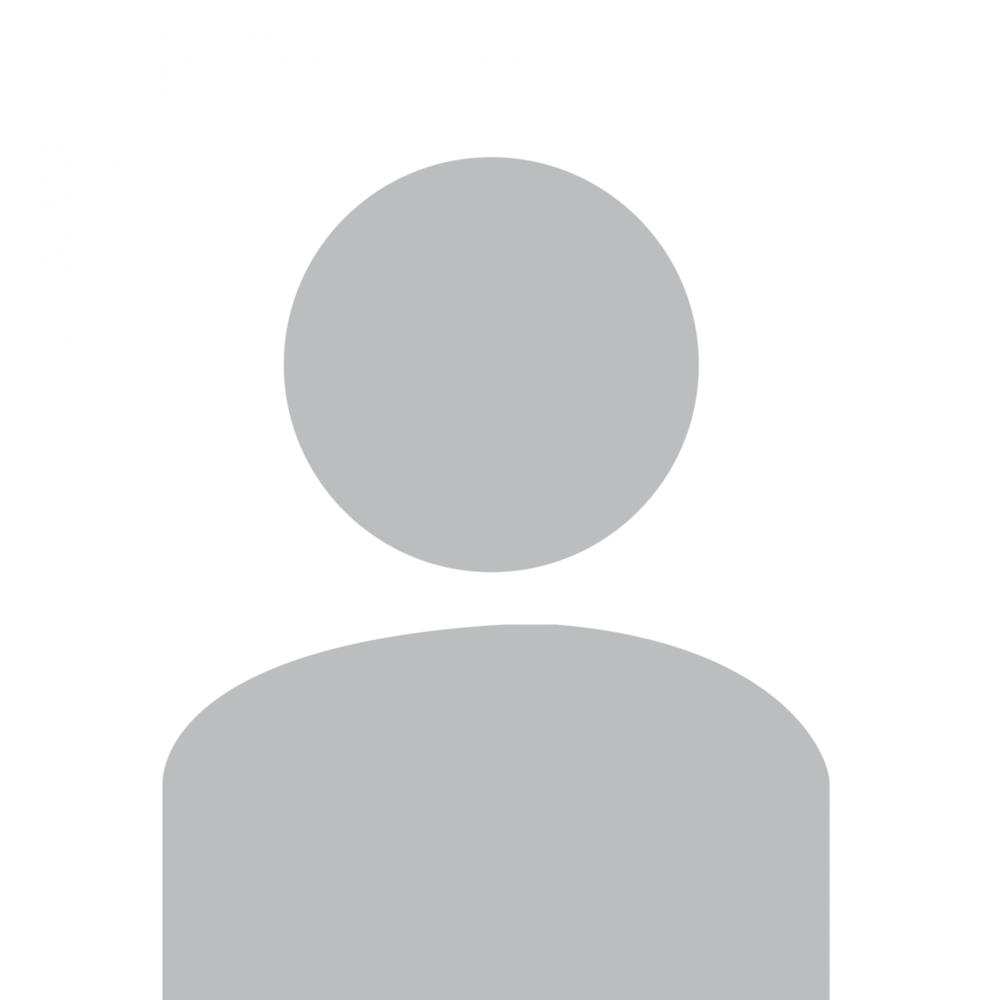