TebFact started as an online platform to fight misinformation, and is now helping relieve pressure on an already burdened medical system. 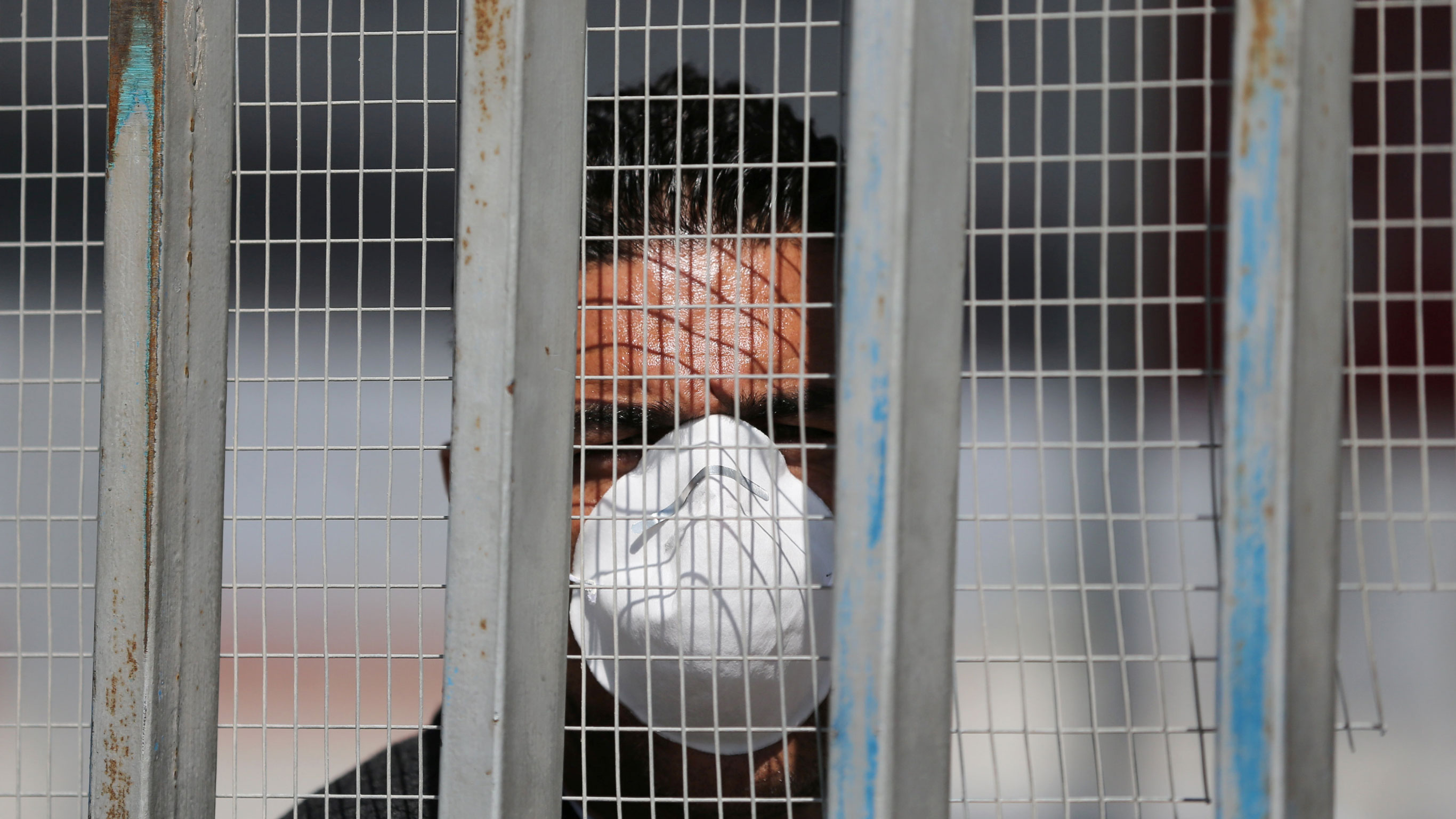 Telehealth startup TebFact is Gaza’s first and only platform of its kind. What started as an online platform to provide accurate, simple-to-understand medical content in Arabic has evolved into an online consultation service, now being used to help curb both the virus and its panic in the world’s largest open air prison.

After the first two cases were reported in the Gaza Strip, TebFact opened their services for free for residents of Gaza and the West Bank. In the two weeks since, downloads rose 150%, and 60 more doctors have been added to the roster.

“We now have 75 doctors across 18 specialisations,” Abdelrahman Ahmed, co-founder of TebTech, tells StartupScene. “60 of those doctors are based in Gaza, but we also have Palestinian doctors who are offering their services from Germany, Jordan, Qatar, Sweden and Sudan.”

Gaza has been a public health emergency way before the pandemic, with only 63 ventilators and 78 ICU beds, for a population of 2 million.

On March 22, two coronavirus cases were diagnosed and immediately quarantined on the border at Rafah. “Inside Gaza, there isn’t a single case,” Ahmed continues. “All the cases are those traveling in, all of whom are in quarantine at the border. Just yesterday, they released 300 people from quarantine.”

Gaza’s complete isolation puts it in an odd situation of perhaps being the world’s most shielded place from coronavirus. It has, however, been a public health emergency way before the pandemic, with only 63 ventilators and 78 ICU beds, for a population of 2 million.

“We wanted to encourage people to stay home, and not overcrowd already pressured emergency rooms,” says Ahmed, adding that panic was quick to move through communities. “It’s not just people; doctors, as soon as the first case was reported, didn’t know what to do. Gaza’s never dealt with a pandemic before, and friends in hospitals receiving suspected cases had no idea what to do. However, we do have guidelines in place now.”

As of now, there are 13 cases in the Gaza Strip, eight of whom have recovered, and five remain under observation in an isolated health facility at Rafah City, according to the most recent statement by the Palestinian Ministry of Health. Around 1000 people also remain quarantined after returning to Gaza.

Though there is no evidence of community transmission, and therefore people have begun to feel safe enough to return to normal lives, businesses are still operating at minimum levels and all government services still shut down. In this atmosphere, Ahmed makes clear, there’s an underreported psychosocial element of the public health crisis,

TebFact is therefore launching an eight-week psychosocial awareness campaign, with the support of the Australian development agency MAA International. The campaign will focus on the effects of the Coronavirus and quarantine on families, particularly those with small children who exhibit stress, trauma, and behavioural issues as a result of the crisis. The campaign will also target 250 families for online support sessions. 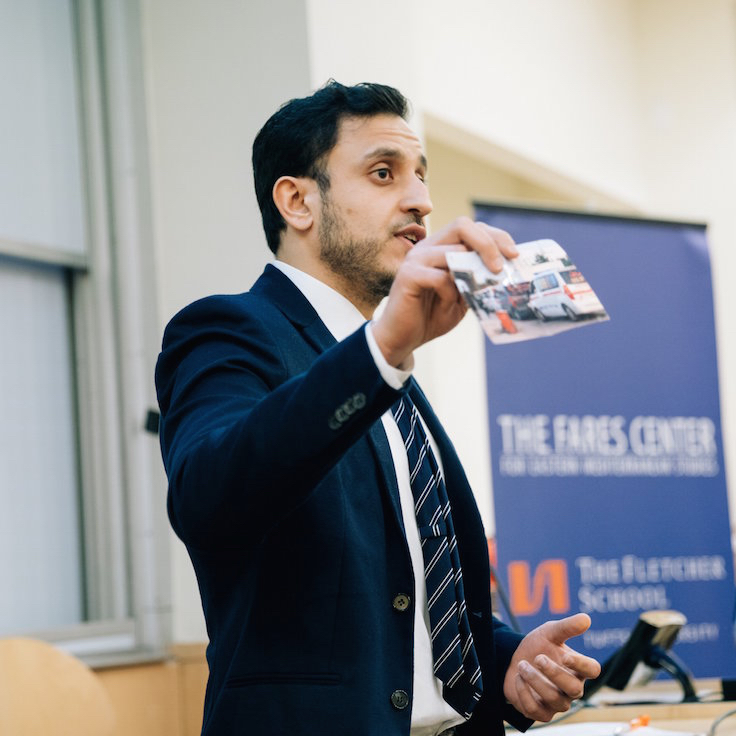 Speetar started as a platform for doctors in diaspora to support their people back... 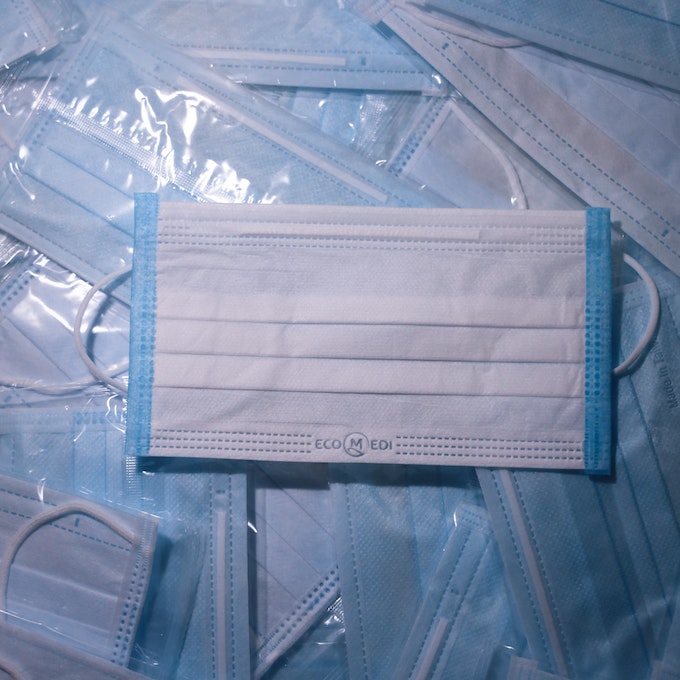 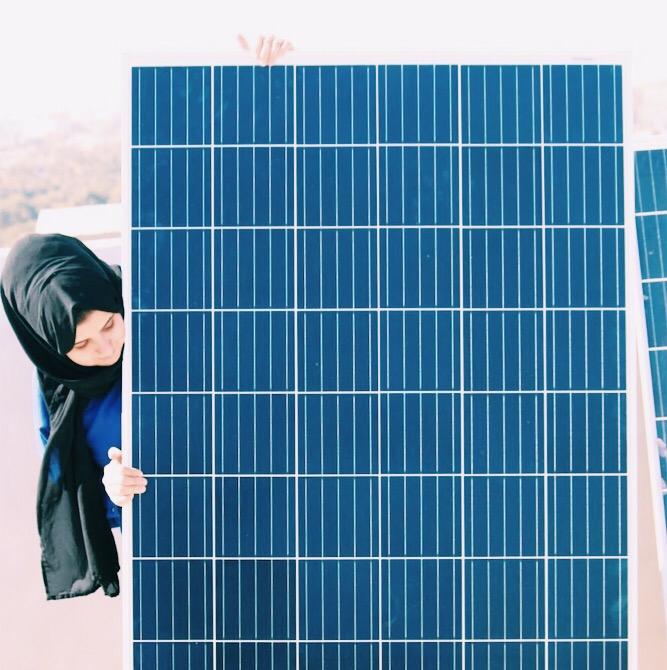 In Gaza - where the grid only offers 3-6 hours of electricity a day, and there...