The event will host 400 participants and 14 speakers in an exploration of Arab millennial experiences, with a special spotlight on that of Arab Canadians... 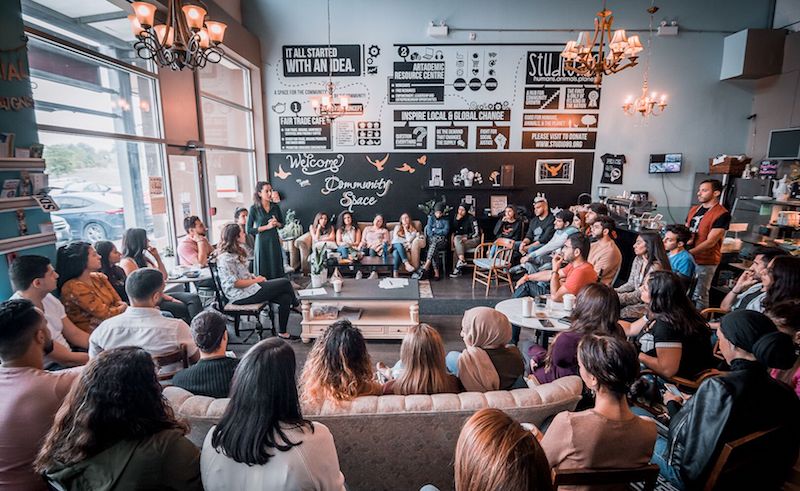 Arab Canadians - who represent one of the largest non-European populations in the Republic - do not often receive a spotlight as many other Arab diasporic populations do (i.e. American, British, etc.).

One Toronto-based all-Arab platform, Yalla! Let's Talk, is trying to change that, putting at the forefront the experience of Arab Canadians, while also lacing in the shared experiences of other Arab diasporas across the world. On February 22nd, the organisation is hosting Canada's very own Arab youth conference.

Having officially launched in 2017, with a YouTube channel and later, an introductory symposium event, the YLT platform now has 3 running initiatives: The Yalla! Show, a program on YouTube where they bring Arab millennials together to discuss relevant issues, such as dating as a MusRab; the YLT cafe, an event series which tours cities - so far, Washington DC, London UK, London Ontario, and Montreal - to bring Arab millennials from different communities together to simply talk and discuss their shared experiences; and the annual YLT conference, which is launching for the first time this year. Sponsored by the Canadian Arab Institute, the conference, is bringing together some of the most Internet famous, outspoken Arabs from across different diasporas. Among the speakers are Emmy-nominated, Palestinian-American journalist Ahmed Shehab ElDin, known for his unruly, unabashed outspokenness about everything from the Palestinian cause to the challenges of an Arab American life. Another speaker is stand-up comedian Salma Hindy, who made her name in the US - against the odds undeniably stacked against her - as a hijabi woman with a lot to say about living as a Muslim woman in the US.

With the theme ‘Re-thinking Tomorrow,’ this year’s conference aims its spotlight on Arab innovators and those who go against the grain of their predecessors, hence, the focus on youth. The day-long event will take place in the Daniels Spectrum Theatre in Toronto, and will host 14 speakers and 400 participants.

"Being Arab-identifying millennials in a country like Canada, we tend to have mixed values from both our parents' homeland cultures (i.e. back in the Middle East) and values in the new country we grew up in," explains Hani Al-Dajane, president of YLT. "This usually translates into sometimes not feeling understood, and not seeing ourselves in both media as well as successful figures. What we're hoping to achieve with the conference is providing a stage for this group of Arab identifying individuals to share their ideas, stories, and experiences."

Founded by Al-Dajane and now run by him and vice president Mays Alwash, Yalla Let’s Talk! is a non-profit initiative aiming to spark a dialogue between Arab millennials in the diaspora - specifically, Canada, but it has also expanded beyond there - and provide a space of discussion and social commentary for a particular demographic that is often marginalised, and more often misunderstood: immigrant Arab millennials.

You can read more about the event, and register here.

27 Striking Photos of the Middle East from Space 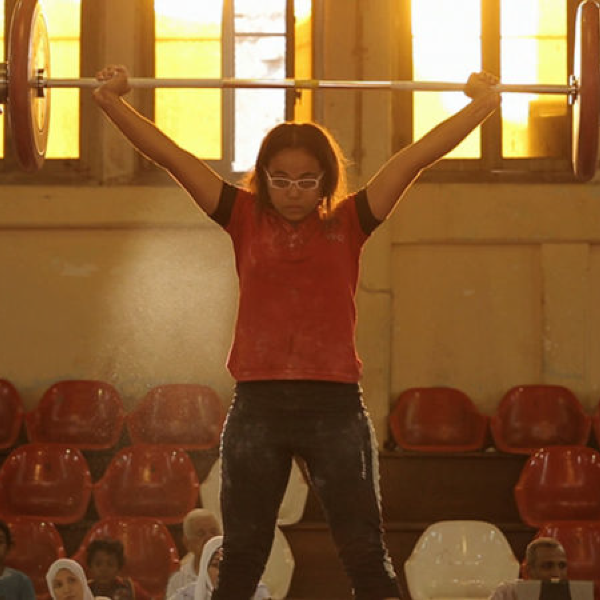 Through the full schedule of this year's edition has yet to be announced,... 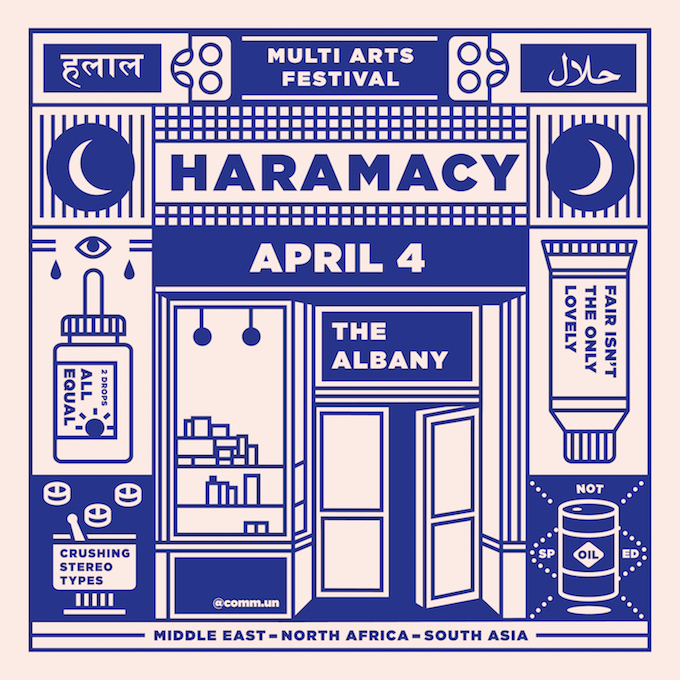