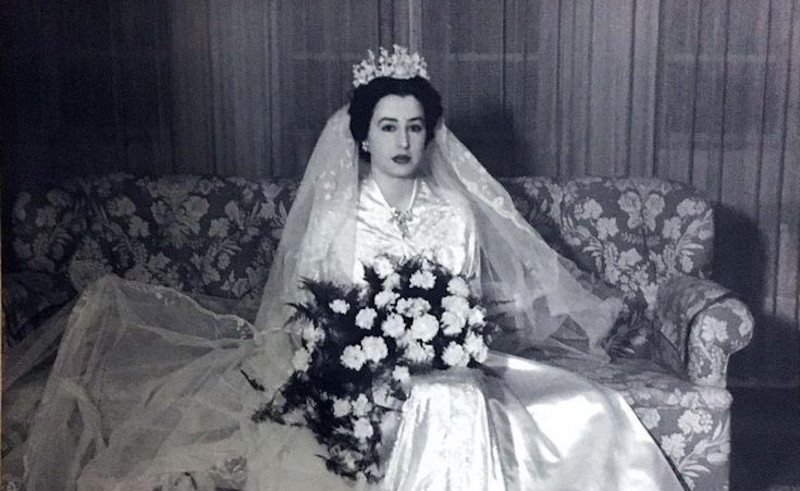 Princess Badiya Bint Ali, the last princess of Iraq, has died aged 100. The sole survivor of the 1958 bloody coup (also known as the 14 July Revolution) that toppled the Hashemite monarchy, the princess died in London, where she had lived in exile with her husband and children.

The coup in 1958 by the pan-Arabist Free Officers group of the military seized control of Baghdad on the 14th of July, when the princess’s brother Prince Abd al-Illah, her nephew King Faisal II, her mother Princess Nafeesa, and the entire ruling family were killed. Princess Badiya survived because she was coincidentally not at Al Rehab Palace when the coup took place.

The princess sought refuge in the Saudi embassy in Baghdad, which granted her safe passage to Cairo with her husband and children. She lived the rest of her life in exile, first in Switzerland and then London.

In 2002, Princess Badiya published her memoirs, penned by Iraqi politician and lawyer Faiq Al Sheikh Ali, Memoirs of the Heiress to the Thrones, a gripping insight into the Hashemite dynasties of Iraq and Jordan and a unique perspective on the making of the modern Arab World.

Iraq’s new Prime Minister, Mustafa Al-Kadhimi, tweeted his condolences on Sunday: "With the passing of Princess Badiya bint Ali, a bright and important chapter of Iraq’s modern history ends," he wrote. "She was part of a political and societal era that represented Iraq in the best of ways. May she rest in peace and my sincere condolences to her family and loved ones." 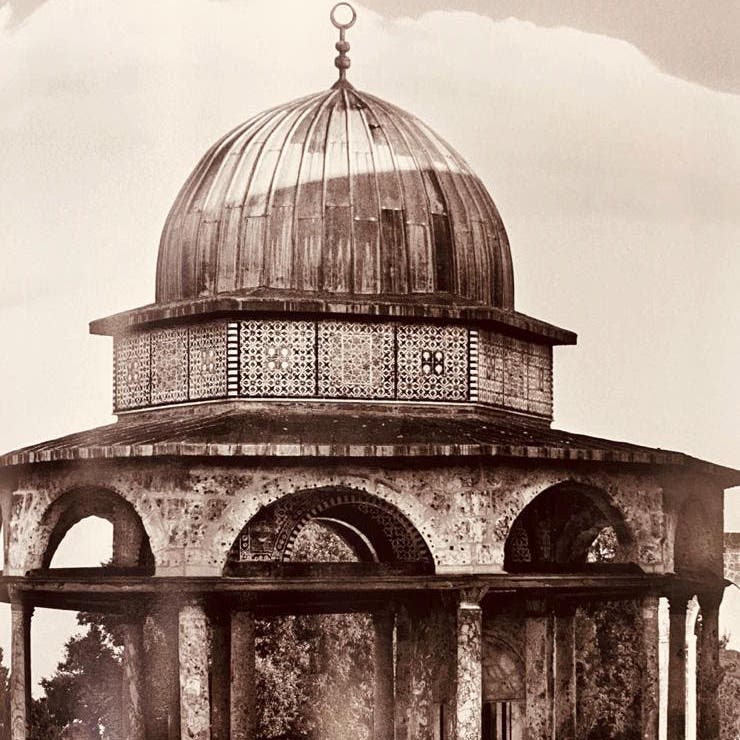