At once beautiful and sobering, Yara Al-Hasbani dances through the tourist spots of Paris, now emptied by 40 days of COVID-19 lockdown. 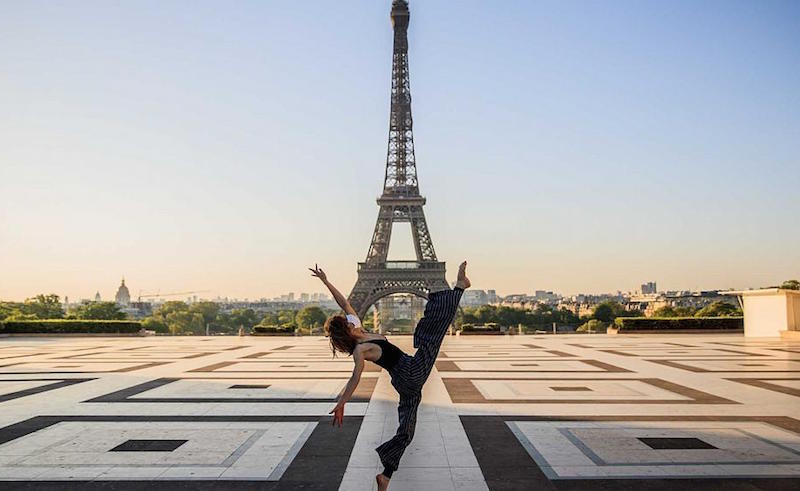 27 year old dancer and choreographer Yara Al-Hasbani’s career has been defined by critical moments. The Damascus-trained ballerina and contemporary dancer left Syria 6 years ago when her father was tortured to death by the regime. Since moving to Paris, her politically-motivated performances have drawn massive crowds, including at the Place de la Republique, a traditional rallying point for protests in the French capital.

Now, she performs for an empty city, as she dances through deserted monuments for AFP. Wearing a white mask, she does an arabesque in front of the Louvre museum, an "attitude derriere" on the steps of Sacre Coeur and a "six o'clock" with one leg right up to her head by the Arc du Triomphe. "It is really strange to see these monuments deserted," said Al-Hasbani. She said it was wonderful "to admire the city without noise and tourists but at the same time it was sad, as if it was abandoned." It has been 40 days that France has been under strict lockdown, where over 22,600 people have died as a result of the novel coronavirus.

All photos by Sameer Al-Doumy for AFP. 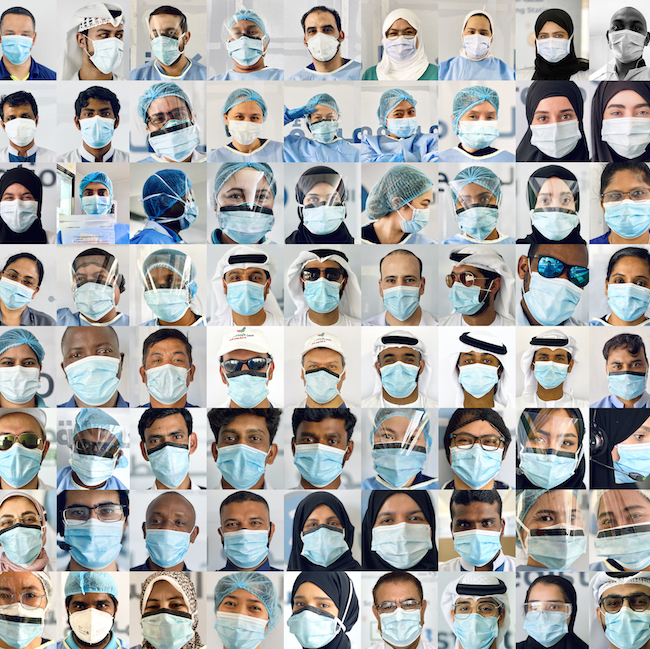 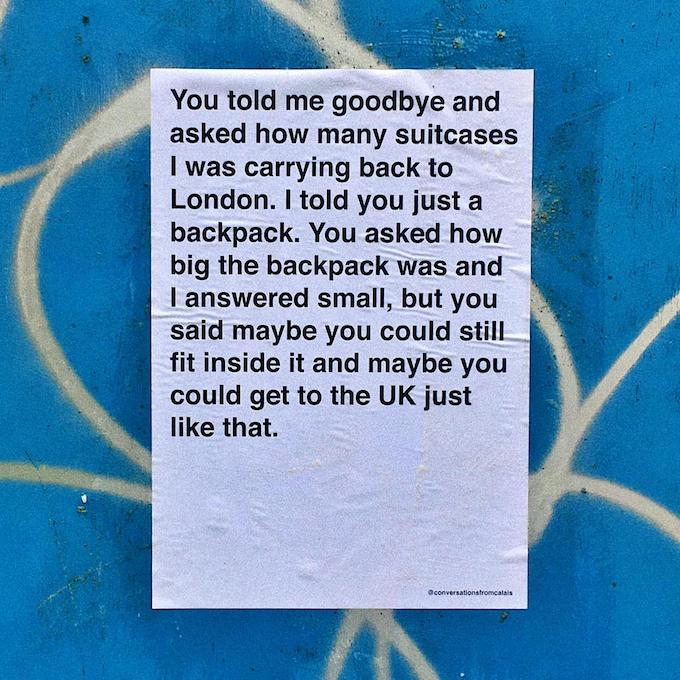 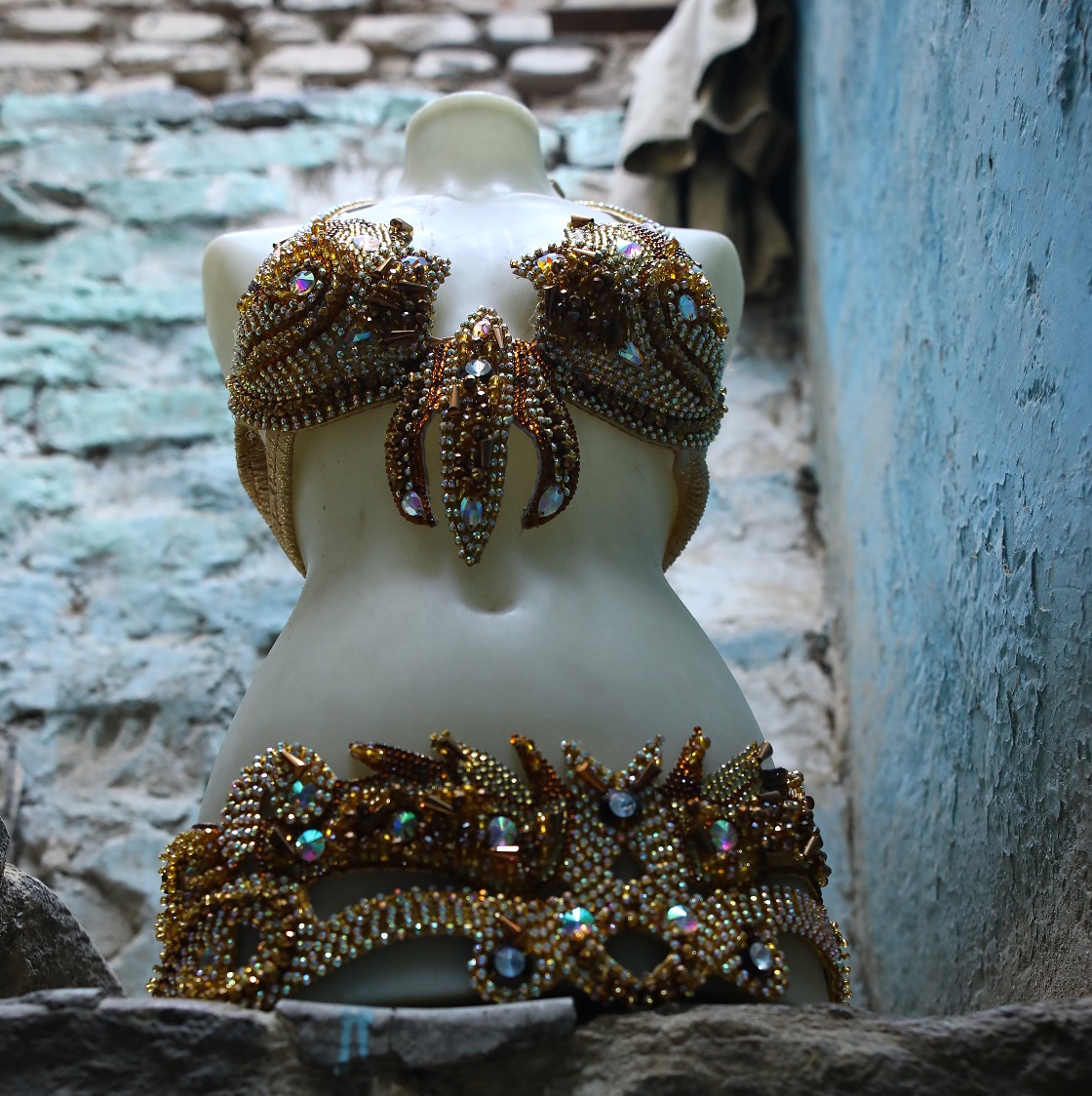 What started out as a humble task eventually took this couple to some sultry...