The new amendment will help protect women from the harmful practice, which 87% of Sudanese women and girls are estimated to have undergone. 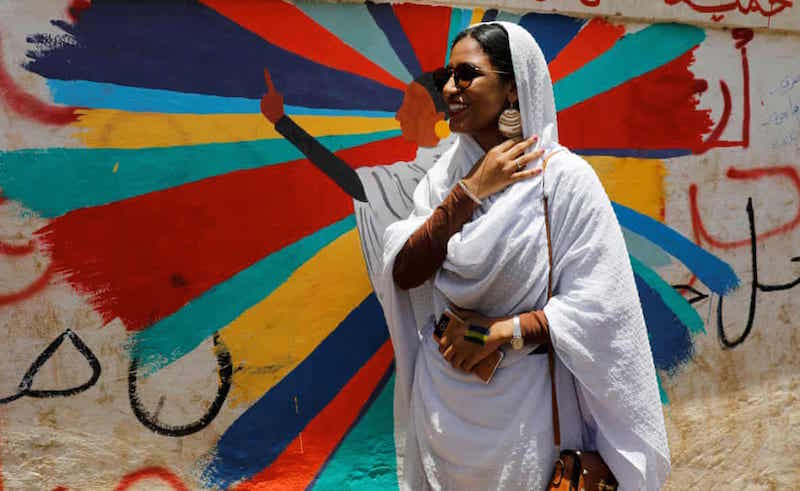 Sudan’s new government has just outlawed female genital mutilation or cutting (FGM/C). The landmark amendment to Criminal Law Article 141, which stipulates that anyone performing the practice faces a possible three-year prison term and a fine, was introduced by Sudan’s transitional government after years of advocacy by activists, communities, and organisations.

Legal reform in and of itself has not proved enough in other countries that have criminalised FGM/C but retain high rates of incidence in communities, especially where there hasn’t been adequate awareness and education to combat the use of cultural and religious tradition as justifications for the practice.

The amendment does, however, come as a long-awaited victory. “The law will help protect girls from this barbaric practice and enable them to live in dignity,” said Salma Ismail, of UNICEF Khartoum. “And it will help mothers who didn’t want to cut their girls, but felt they had no choice, to say ‘no.’” 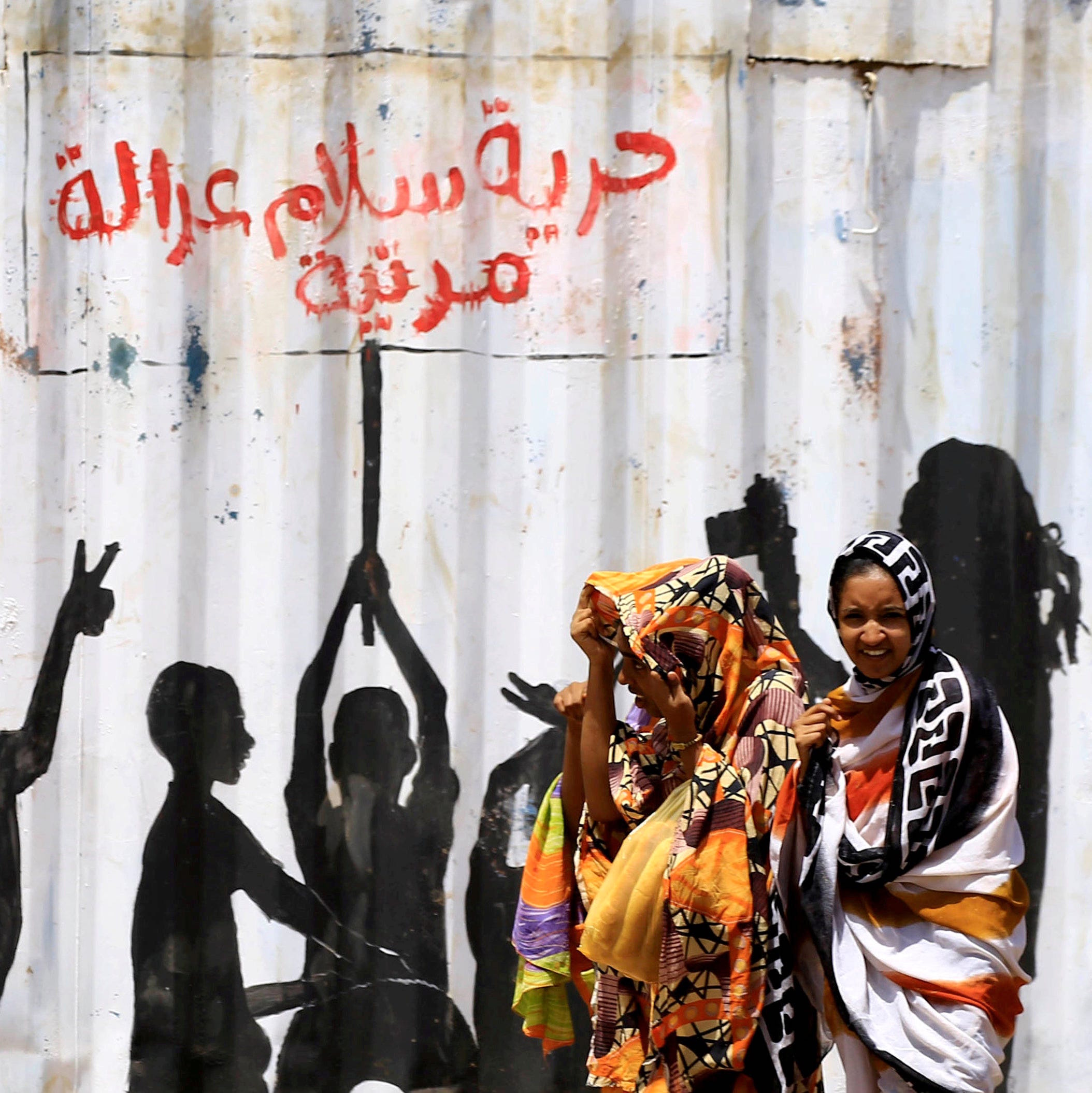 The alcohol ban has been relaxed for non-Muslims, FGM has been officially... 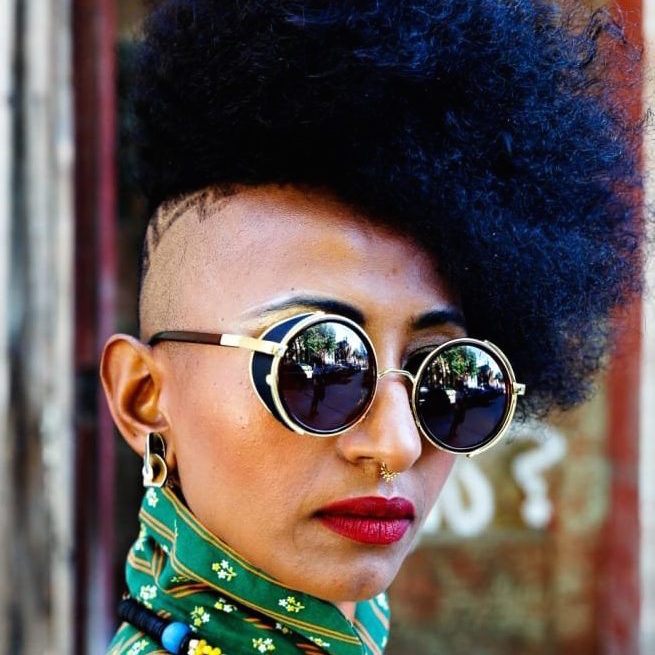 The outspoken singer-songwriter opens up about what it is to be Sudanese, haters,...