The move comes in the context of intense reforms on Saudi Arabia's sports sector, largely geared towards increasing the involvement of women. 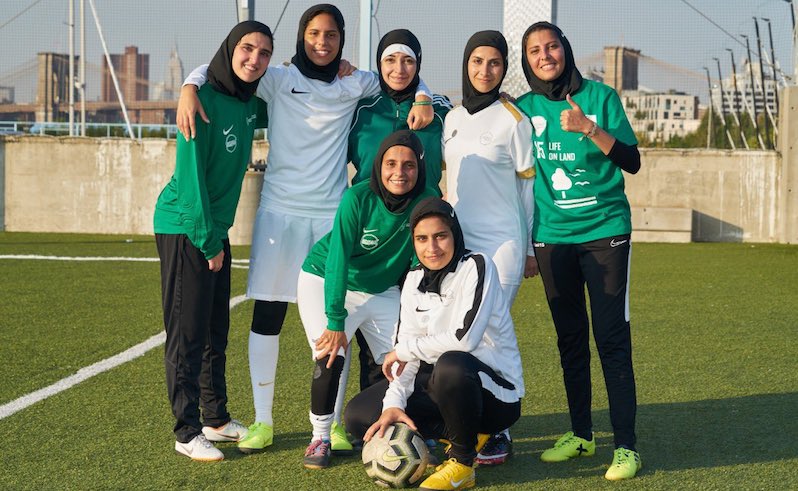 In another milestone for female athletes in Saudi Arabia, the Saudi Sports for All Foundation announced the kingdom’s first women’s football league, the first season of which will begin in March, with preliminary rounds.

The league will be a nation-wide event for girls aged 17 and above, and is taking place in Riyadh, Jeddah and Dammam. A prize offering of SR500,000 ($133,285) is also at stake for the winning team.

At the launch event of the league in Riyadh, SFA President Prince Khaled bin Al-Waleed bin Talal explained that the initiative is intended to promote community and grassroot sports for both Saudi men and women. The launch event of the WFL. Photo courtesy of Arab News.

“The development of the WFL came about because we understood there was a need for community-level football for women,” Prince Khaled told Arab News. “This community league is the first activation of many different community-level sports for women, and it will serve as a great model in terms of league infrastructure and inclusion metrics, contributing to Saudi Vision 2030 and the Quality of Life program.”

The league is also good news for aspiring female coaches and referees, with courses planned to teach them in order to have an all-female organizational and technical team in place for the league. This move also comes as a way of promoting women’s involvement in sports on all fronts in Saudi Arabia. 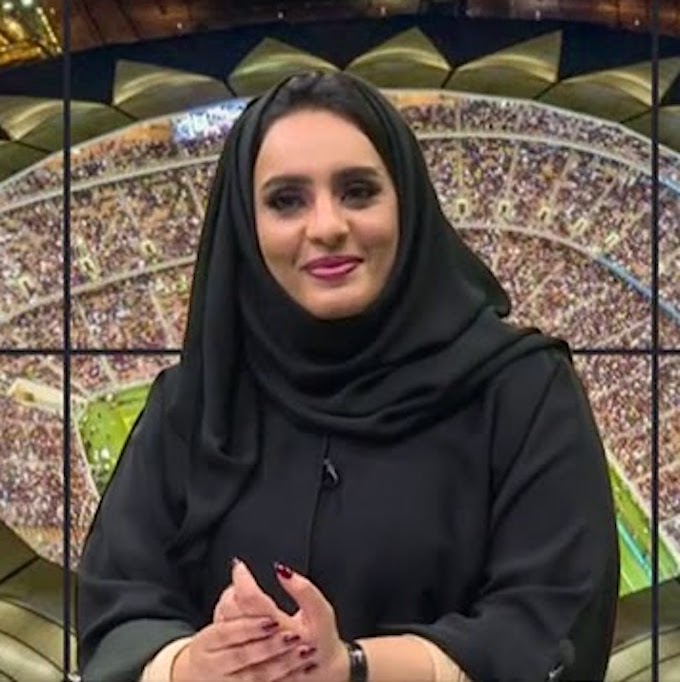 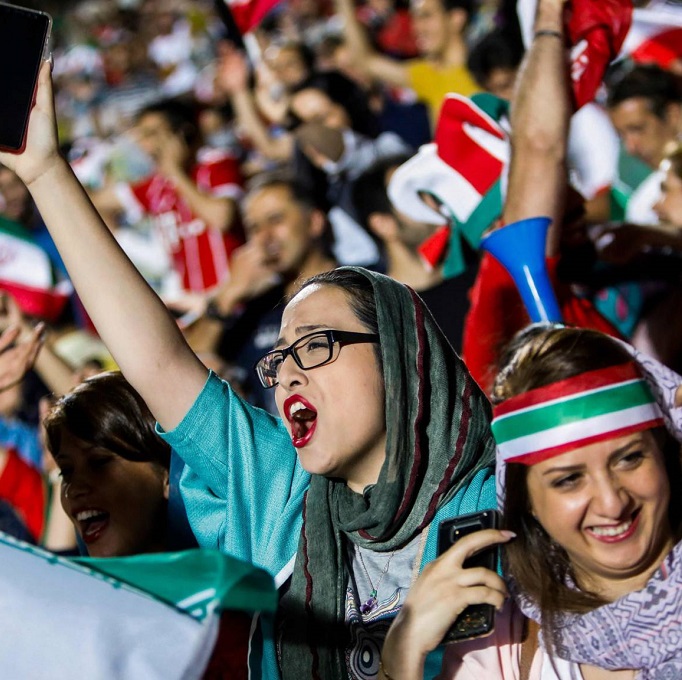