We speak to L’Association des Libres Penseurs (ALP - The Freethinkers Association), Tunisia’s and the region’s first public secular humanist organisation, about their various campaigns, including their most recent activities protesting mandatory fasting in public during Ramadan. 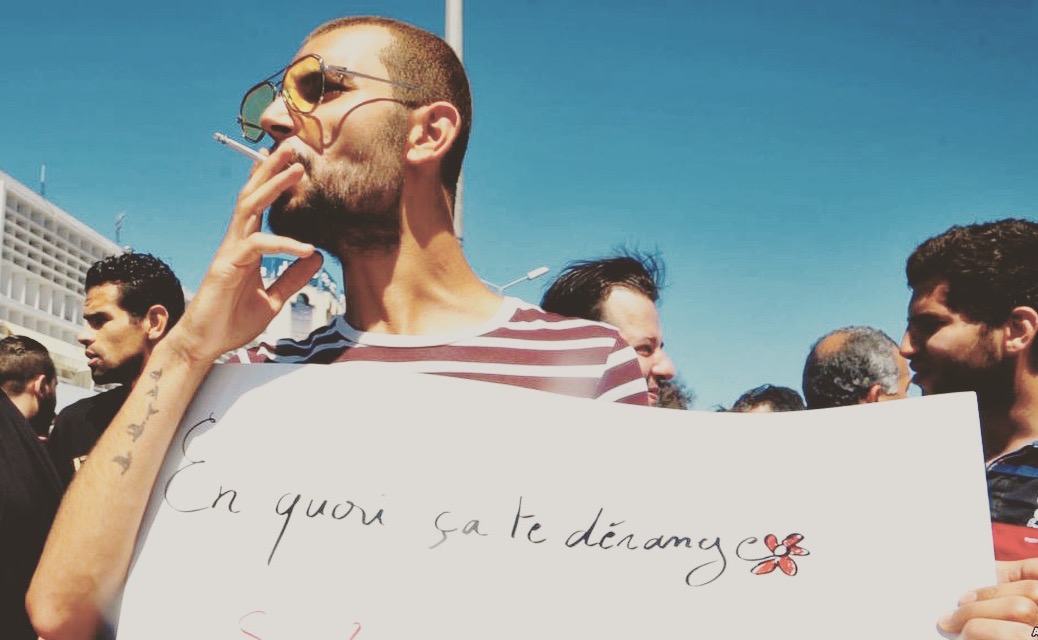 Hatem Limam’s blood-soaked t-shirt still haunts Tunisia’s secularists, like a relic that ought to be encased and preserved to document the crimes of the many against the few, as a constant reminder of the costly battle of modernization. The director and founder of L’Association des Libres Penseurs (ALP - The Freethinkers Association), Tunisia’s and the region’s first public secular humanist organisation, was attacked on February 21st by machete-wielding assailants on his way out of a bar in downtown Tunis. According to sources close to the activist, Limam sustained wounds to the stomach, torso, and neck. “I’ve been harassed before, but it never amounted to physical violence. What I find strange is that my assailants were ordinary people who drink alcohol, like most Tunisians, and not ISIS members – Muslim youths who want to secure a ticket to heaven by harassing a kafir [pejorative Quranic term for irreligious],” Limam remarks.

News of the attack made the rounds on social media in Tunisia, garnering both sympathy and gloat – a digital microcosm of post-Zine El Abedine Ben Ali Tunisia. In the wake of two terrorist attacks that brought tourism influx to its lowest ebb and widespread protests and mass arrests following recent austerity measures and budget cuts, Tunisia is still reeling from its costly revolt back in 2011.

What I find strange is that my assailants [who attacked me with a machete] were ordinary people who drink alcohol, like most Tunisians, and not ISIS members – Muslim youths who want to secure a ticket to heaven by harassing a kafir.

Founded in May of 2016, the ALP has thrown its weight behind Tunisia’s growing civil rights and social justice movement, which has seen increasing intersectionality in its ranks, as the country’s LGBTQ+ and women’s rights activists, as well as other progressives and liberals from across the political spectrum come together to from public alliances.

Tunisian society is currently undergoing a period of political hyperactivity, marked by heated debates and polarized public discourse on a wide range of issues, chief amongst which is inheritance equality for women – contrary to Islamic law, a source of Tunisian legislation. The inheritance equality act is expected to be drafted by the Commission on Individual Liberties and Equality (COLIBE - Commission des Libertés Individuelles et de l'Égalité) – a committee mandated by Tunisian president Beji Caid Essebsi last year to review the state of individual rights in the country and present legislative reforms to affirm equality before the law, as stipulated in the 2014 constitution.

The ALP has proven to be a valuable ally to Tunisian women, publicly endorsing the proposed legislation, which is picking up steam and garnering public support across the country. “We organised a protest last August, where we demanded full gender equality, in inheritance and all other financial aspects. We also held another rally last January to demand the revision of the regressive ambiguous laws that infringe on freedom of conscience and other individual rights – all of which do not align with the Universal Declaration of Human Rights,” says M'hiri Abderrahmane, the organisation’s Chief Communications Officer.

...some youths were arrested and served a prison sentence for eating and drinking in public in Ramadan. This is a huge violation of individual freedoms and freedom of conscience, both constitutionally protect in Tunisian law

The ALP is now campaigning for a far more divisive issue: the right not to fast and not to be forced to indulge in secret during Ramadan. Routine, arbitrary arrests are often carried out against those who don’t observe the holy month in a number of Muslim majority countries – including largely secular states like Egypt and Tunisia, where freedom of conscience is enshrined in the constitution, but not practiced. In 2017, at least 4 people were arrested for eating in public in Tunisia during the holy month of Ramadan. “Our first public protest was Mouch Bessif (Not Against My Will), after some youths were arrested and served a prison sentence for eating and drinking in public in Ramadan. This is a huge violation of individual freedoms and freedom of conscience, both constitutionally protect in Tunisian law. And we also demanded the total enforcement of the constitutional acts that guarantee freedom of conscience – because the legal texts and the penal codes don’t align with the constitution,” M'hiri says.

The ALP’s first Mouch Bessif rally was held almost a year ago, this Ramadan, the organisation is ramping things up with a nationwide campaign, garnering global media attention, as well as cross-sectarian support. On May 17th, the organisation held a protest calling on the country’s law enforcement to uphold constitutionally protected individual rights and freedoms and repeal a 1981 directive, instructing the closure of food and beverage establishments during the day in Ramadan. In response to the protests, Tunisia’s Minister of Interior issued a statement saying that it was incumbent upon the country’s religious minorities to respect the majority – approximately 99% of Tunisians identify as Muslim. However, the protest reportedly saw participation from fasters and observant Muslims as well. “Last year, we were totally on our own, this time, we have a few allies,” M'hiri says.

...approximately 99% of Tunisians identify as Muslim. However, the protest reportedly saw participation from fasters and observant Muslims as well.

But Tunisia’s social polarisation has more than just dietary restrictions at its core. Tunisian human rights defenders may once again find themselves singing the song of angry men. The moderate Islamist Ennahda party – an offshoot of the Muslim Brotherhood and a vocal opponent of the proposed reforms to Tunisia’s civil code – won 28.6% of the votes last month, as part of the country’s first municipal elections since the ouster of Ben Ali. Nida’ Tounes, the country’s big-tent secularist – and ruling – party came in second at 20.8%. And although Ennahda’s electoral win cannot be seen as a clear popular mandate – since 32.2% of the votes went to independents, it does grant the Islamist bloc more control over the country’s municipal councils.

As Tunisians negotiate a shared future and contend with the inevitable question of their new co-opted national identity, Tunisia’s already fragile social fabric is ready to rip at the seams. It certainly came close in 2013 after the assassination of leftist secular politician Chokri Belaid.

Tunisians are once again in the throes of yet another identity crisis, winding at the inevitable fork in the road: majoritarian theocracy or minoritarian dictatorship. But the youths behind the ALP want what they were promised in 2011, freedom and equal inalienable rights for every Tunisian citizen – even the kafirs. “I have now recovered and I’m back at work. Nothing will stop me from continuing to work towards eradicating these superstitious constructs and lead my people out of the dark ages we’ve been lost in for 14 centuries,” Limam concludes. 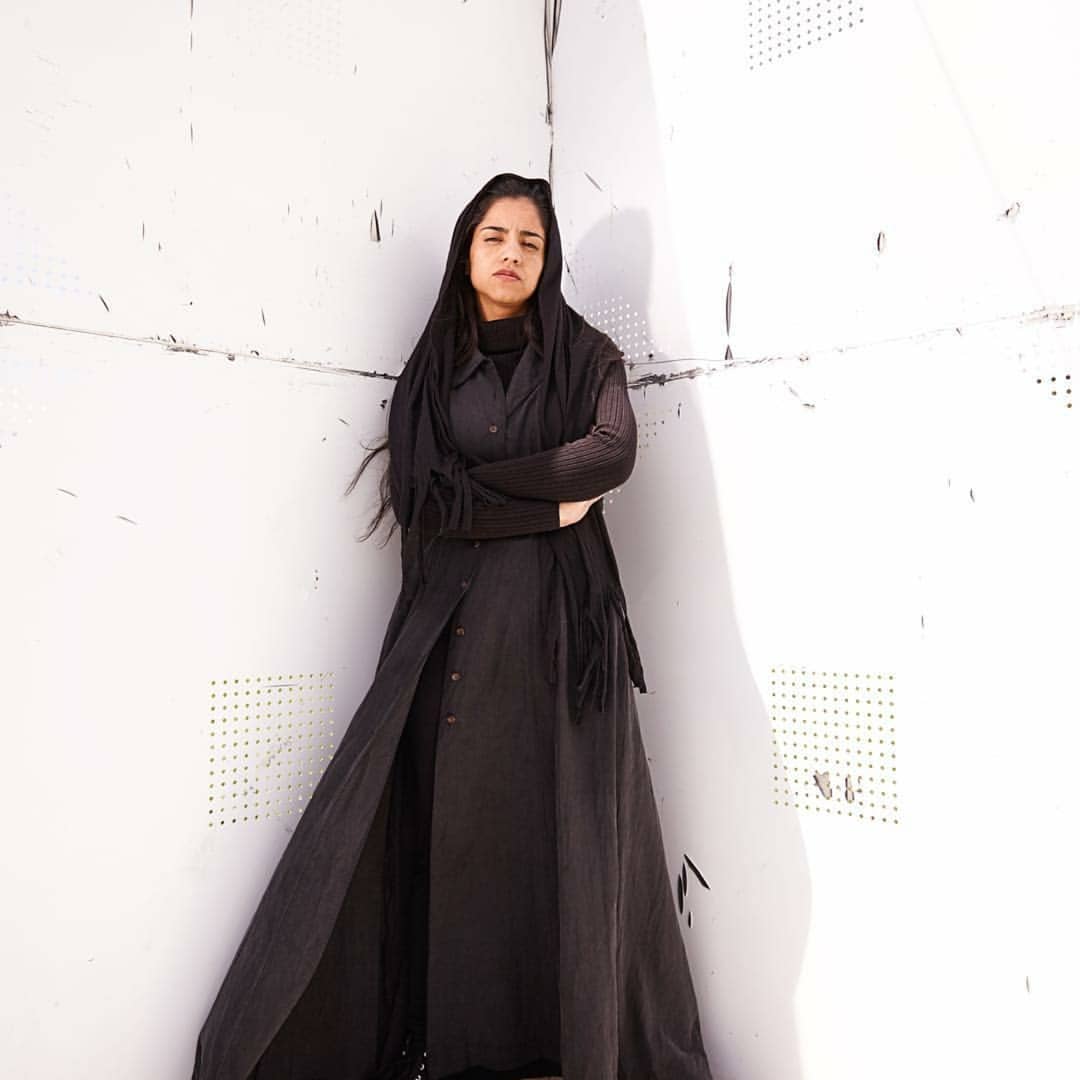 In a candid conversation, we speak with Sonita Alizadeh, the 21-year-old Afghan... 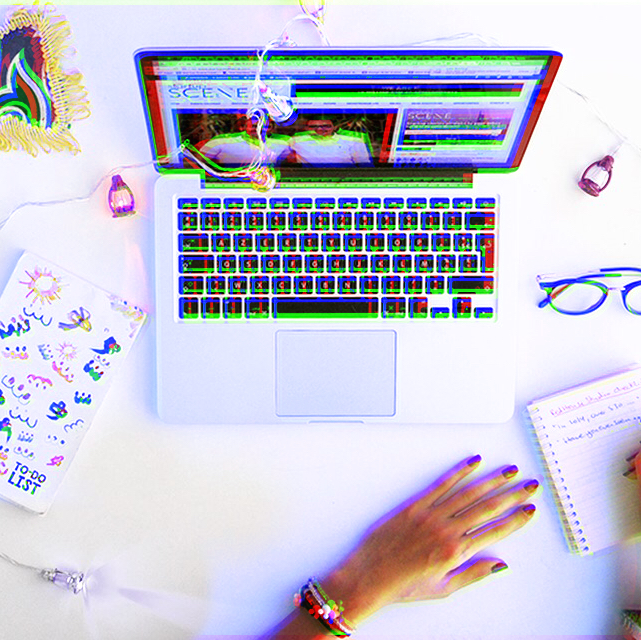