On Thursday, April 16th, people will be coming onto their balconies to support women forced to quarantine with their abusers. 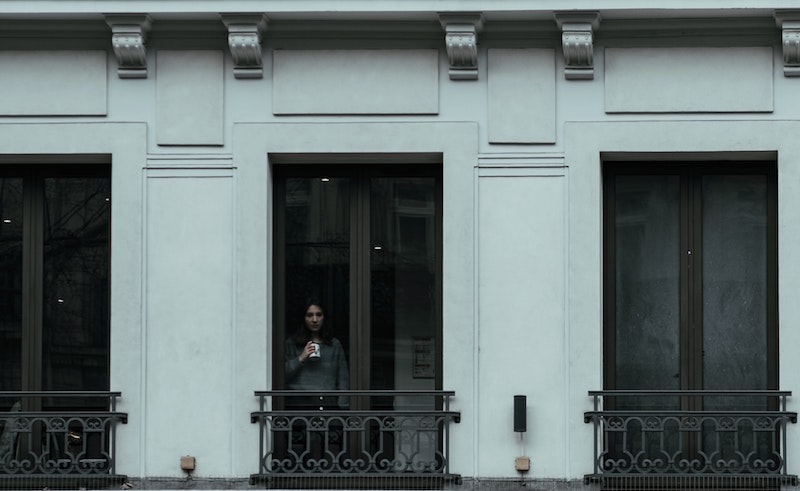 Homes aren’t necessarily the safest place for everyone to be. Globally, rising domestic abuse rates show that many women are locked up with their abuser. Lebanese feminist organisation ABAAD, whose work we profiled last year, has reported a 20% increase in calls to its helpline, and is launching a nationwide call for solidarity in response.

“Violence, in and of itself, is a public health problem,” says Ghida Anani, founder and director of ABAAD. As a result, the NGO is encouraging people to go out onto their balconies tomorrow, Thursday the 16th, with the organisation’s emergency helpline on a sheet, poster, or any piece of cloth, as a show of solidarity with women in unsafe households.

“We’ve used our balconies before. We clapped for heroes in the healthcare system. In the revolution, people went out and banged on pots and pans to protest against corruption. Now, we want women to see a visible message of solidarity, of encouragement, in a way that doesn’t endanger her. And she can begin to feel like she’s not so isolated.”

In addition to the physical danger of being in the same confined space as your abuser, Anani also points to a pattern of worsening violence. “You’re in the same space, you cannot escape, and with lots of stressor factors on livelihood and general anxiety, perpetrators who can’t deal with their stress and anger are also more likely to express them in violent means.”

Capitalising on community-based solidarity, the organisation aims to raise awareness of its continued services for both victims and perpetrators. In addition to its safe shelters and forensic medicine services, It continues to offer its psychosocial, case management, and Men Center’s services for men with violent tendencies, online, as well as face-to-face in high-risk situations.

You can learn more about ABAAD's work during the pandemic here. 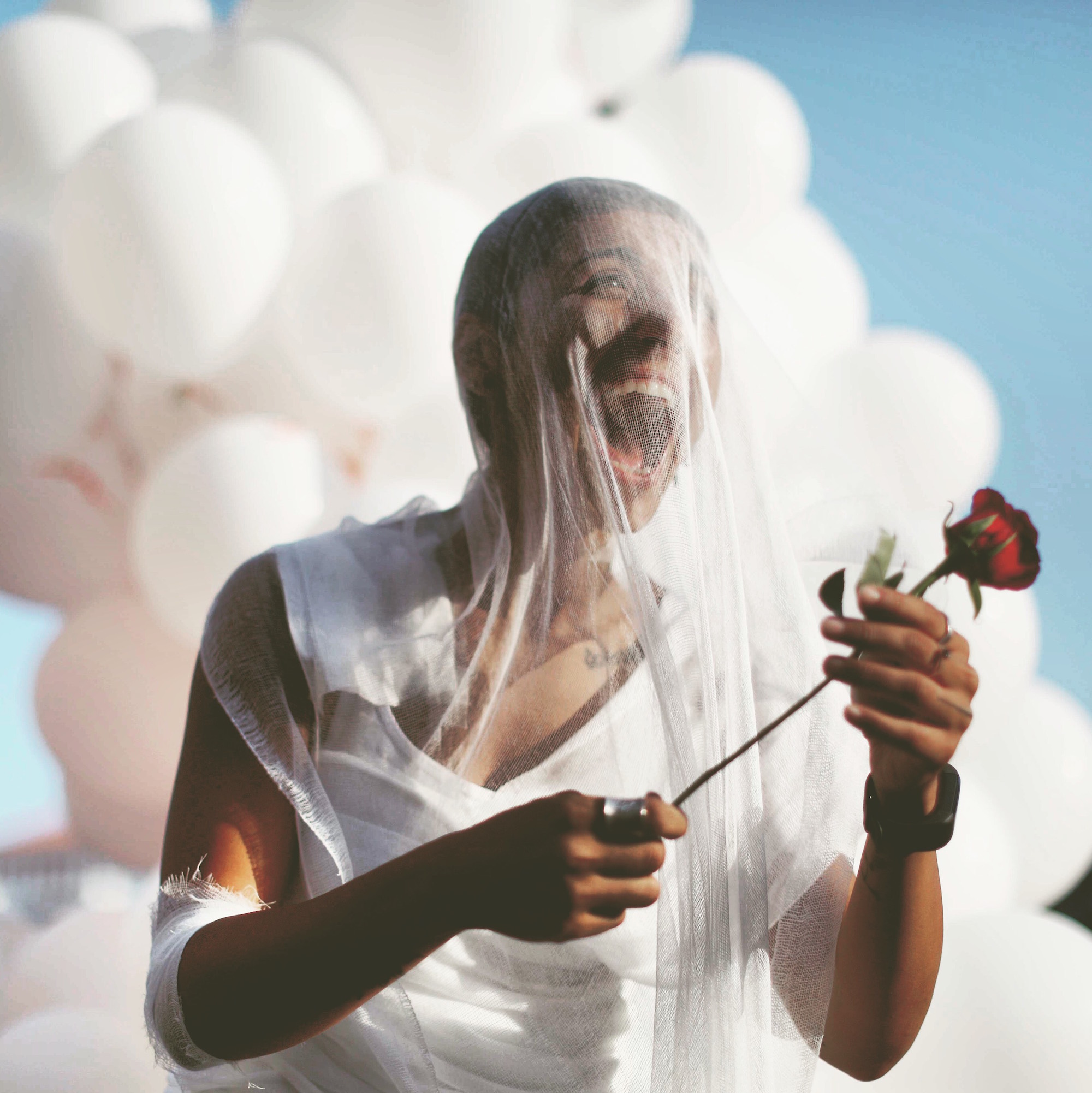 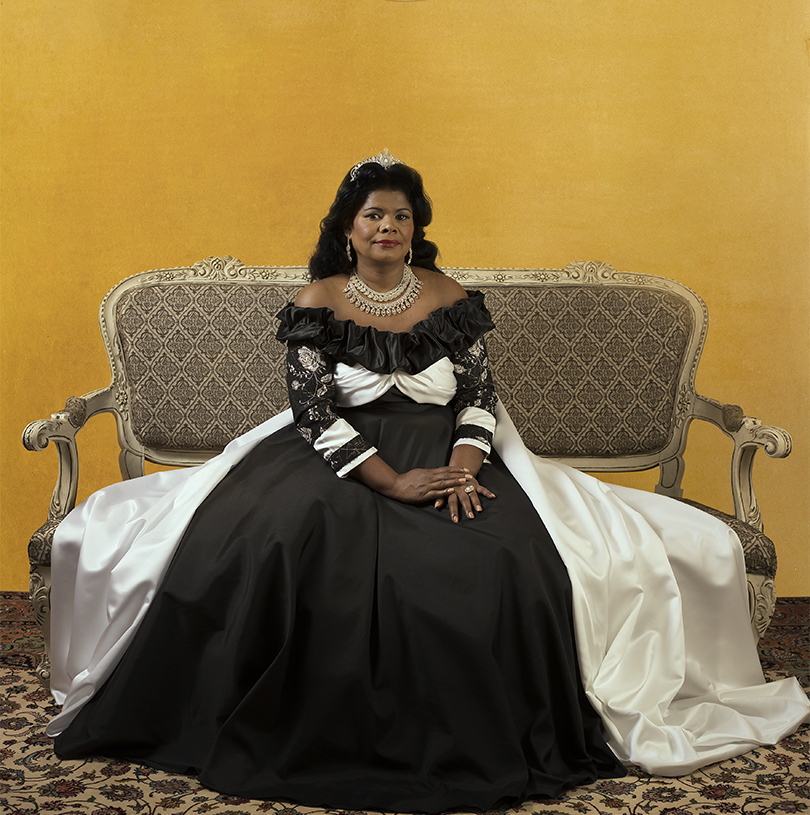 We speak to the artist bringing to light the reality of the relationship between... 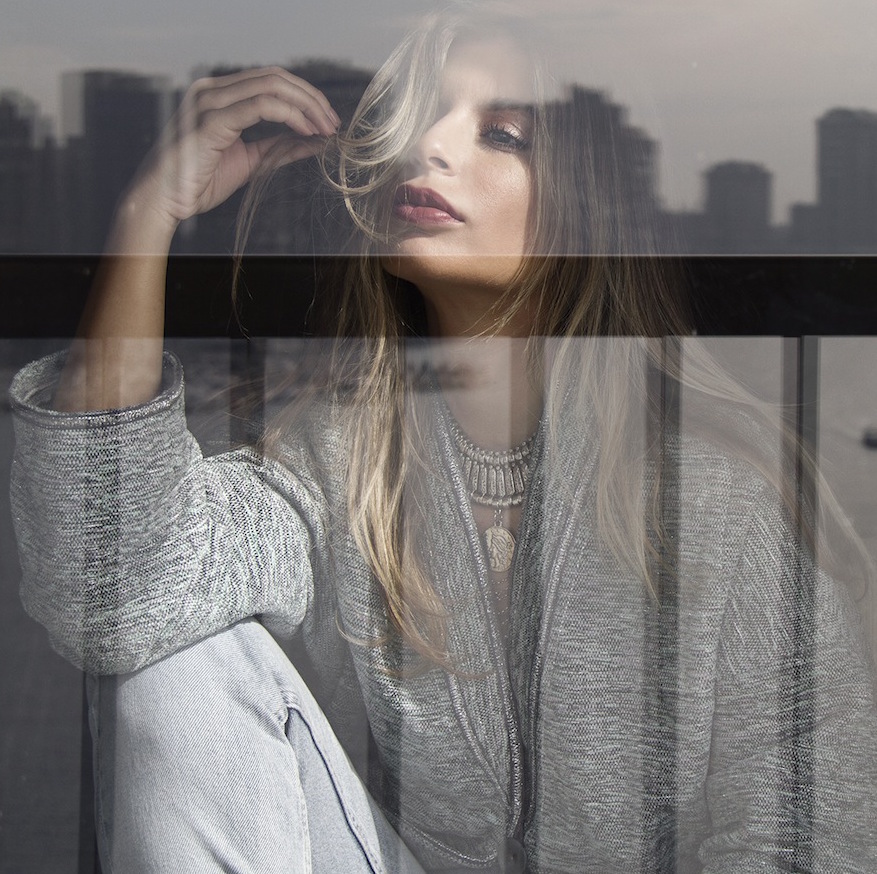