The cultivation of cannabis for medical and industrial use has just been legalised, potentially creating a billion-dollar industry. 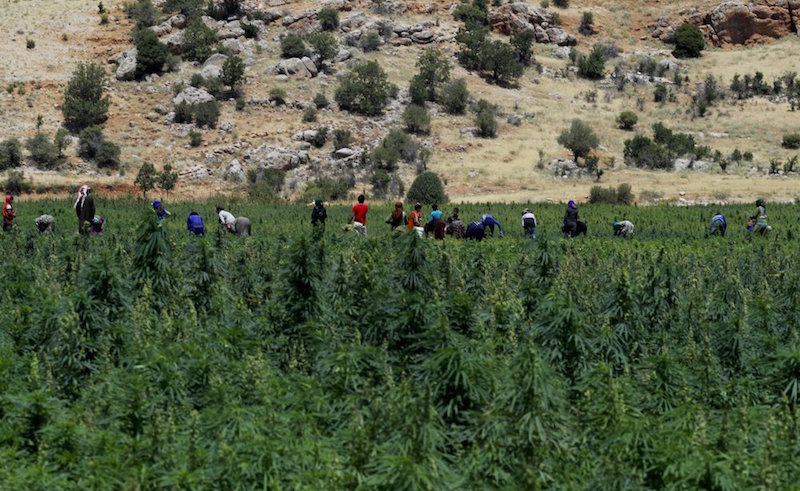 Lebanese parliament approved a draft bill legalising the cultivation of cannabis for medical and industrial - but not recreational - use in a controversial move to support the country’s debt-ridden economy, making it the first Arab country to legalise any form of cannabis cultivation or use.

In addition to bolstering Lebanon’s teetering economy, the law also aims to create a new agro-industry in the country, ranging from wellness products made of CBD oil to industrial products such as polyester-replacing fiber for textiles.

The bill, which was supported by the parliamentary joint committee in February, was first proposed almost two years ago in July 2018 following a groundbreaking report from New York-based consulting company McKinsey & Co., which was hired by the government to advise on economic concerns, and projected that legalising cannabis for limited use could create a regulated industry worth $1 billion per year.

Cannabis is already very openly - and illegally - grown in Lebanon’s Bekaa Valley. Lebanon's Hashish production also supplies many other markets in the region, according to the 2016 UNODC report. Trade minister Raed Khoury also famously bragged about the quality of Lebanese hash as ‘the best in the world’ in a Bloomberg interview after the McKinsey report.

The bill was opposed by Hezbollah, who control much of cannabis production in the Bekaa Valley, for possibly conflicting reasons. On one hand, hash farmers have come out in the past opposing legalisation in fears that regulating the industry would massively hurt profits. On the other, Lebanese policy analyst Faris Maksad has posited it to be a pragmatic move, where they “took a principled position against it given the party's claimed Islamic credentials, but practically it signalled to its allies that they can vote for the legislation,” according to the National.

Learned more from memes than my two degrees. 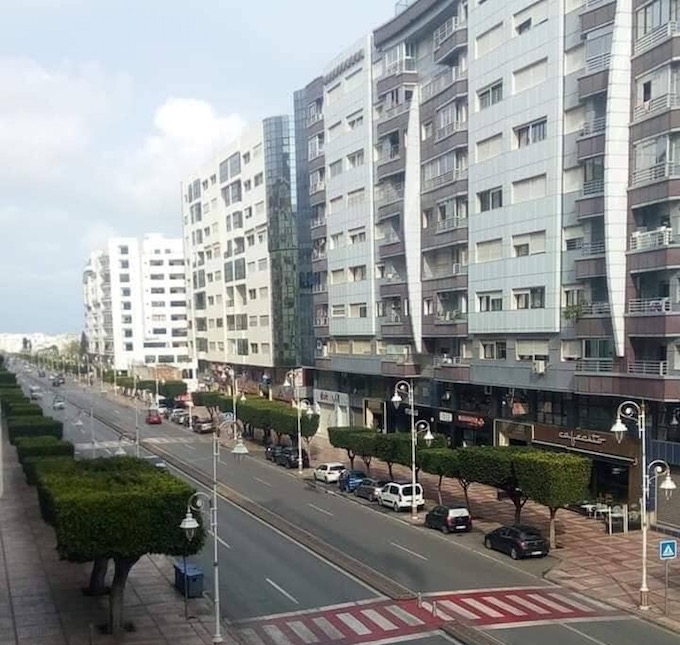 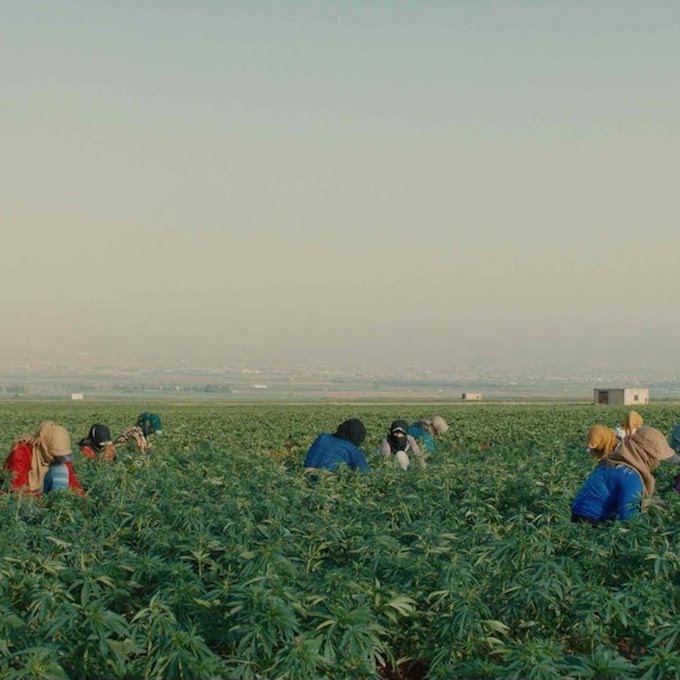 The Lebanese Parliament's joint commitee has approved the bill to legalise...