In addition to daily forms of discrimination and legal abuse, India's now blatantly anti-Muslim politics is putting 200,000 Muslims at risk of deportation. 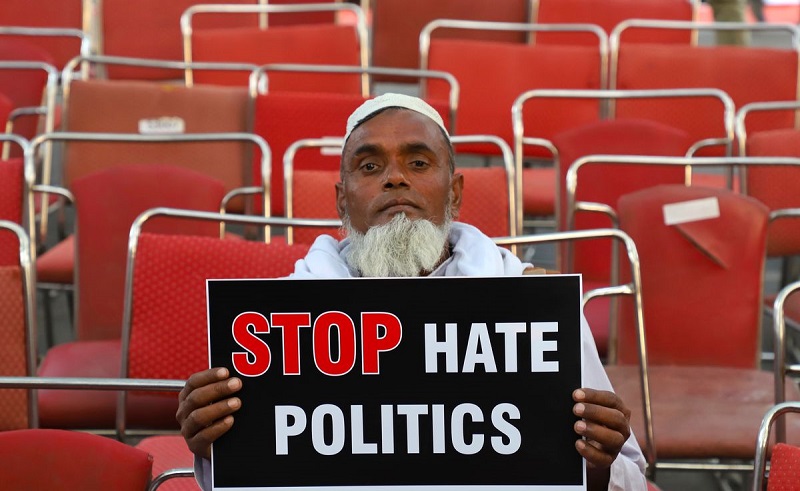 The latest in a string of unjust laws is the Citizenship Amendment Bill (CAB), which the upper house of India’s parliament just passed.

The bill uses religion as a criterion to determine which immigrants in India will be fast-tracked for citizenship, and who will not. It favors almost all of South Asia’s religions – Hindu, Sikh, Buddhism, Christianism, Jainism, and Parsism – while blatantly leaving out Islam. This leaves India’s over 200 million Muslims under constant threat of deportation and imprisonment. Earlier this year, residents of the state of Assem in India, home to a large population of Muslims, had to submit documentation to prove Indian ancestry to receive citizenship. Otherwise, they would be deported or imprisoned. Photo courtesy of Saumya Khandelwal for The New York Times.

The bill is now in the process of receiving approval from the president, which will then make it into a law in the coming days. Opposition and protests however have erupted across the country since the bill’s approval was announced.

More than 1,000 Indian intellectuals wrote and signed a letter discussing how this bill hinders any promise of equality in India between the different ethnicities it houses, and breaks with “the idea of India that emerged from the independence movement,” which is that of a “country that aspires to treat people of all faiths equally.”

This bill is not a spontaneous one, but follows hand in hand with a citizenship test that most Muslims were forced to undergo earlier this summer, requesting documentary proof that the residents or their ancestors had lived in India since 1971. The state of India has also been building prisons and detention camps for illegal migrants – which is undoubtedly where Indian Muslims rejected by the citizenship law will end up. 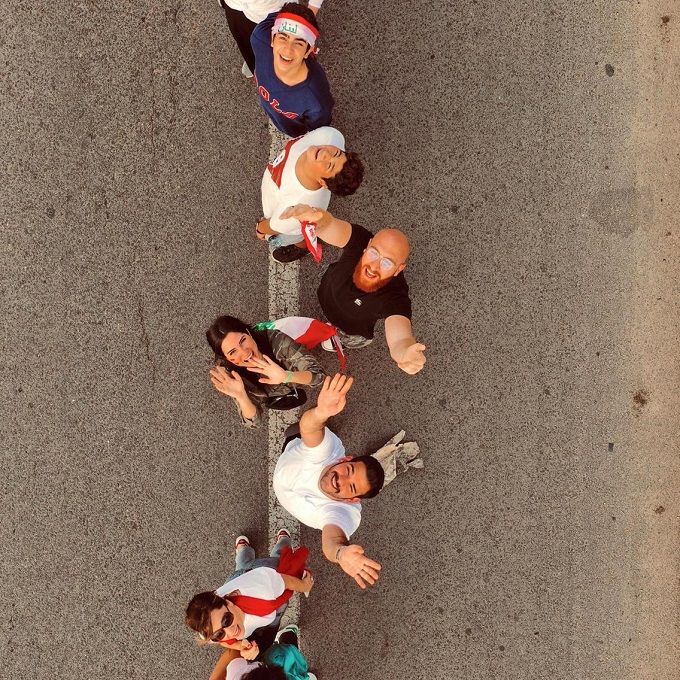 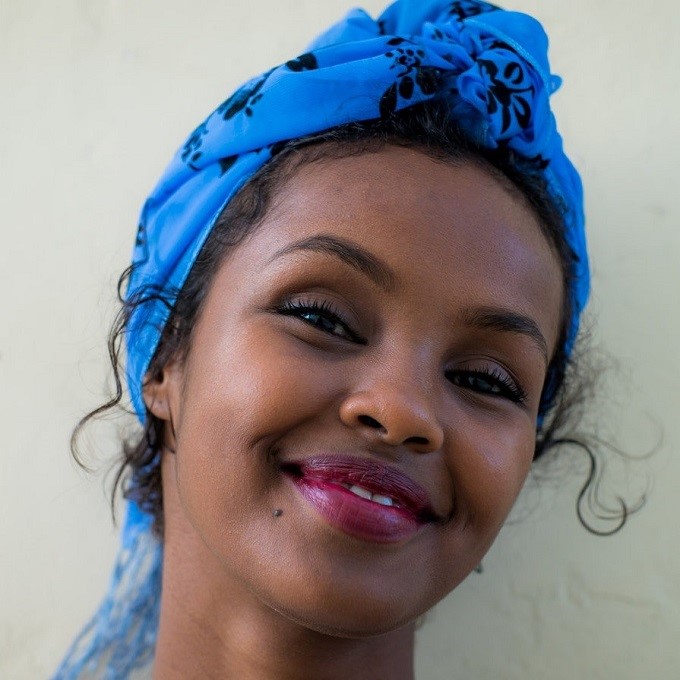 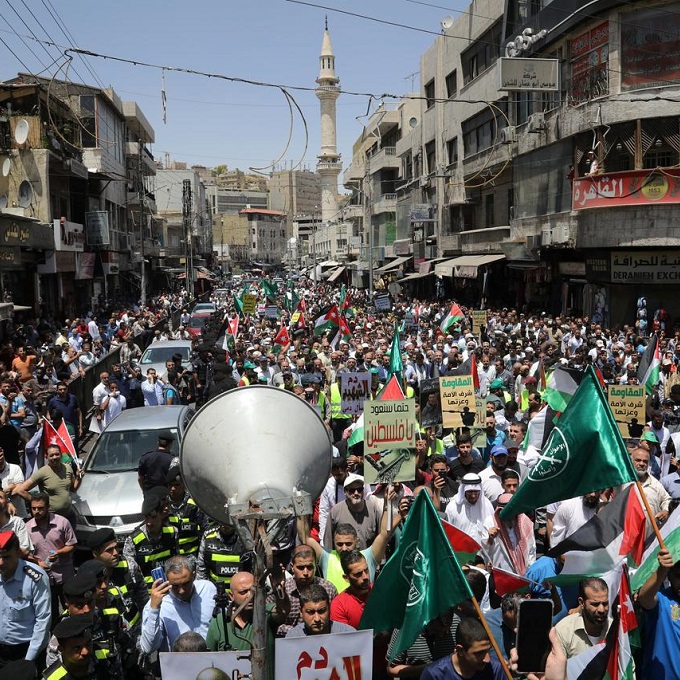