“They pretend to want to free me by taking away my freedom.”

#HijabisFightBack rang the rallying cry of students in Brussels against an effective ban of the headscarf in education. Over 1,000 people protested Sunday afternoon at the central Mont des Arts in the Belgian capital.

Earlier this month, the Belgium Constitutional Court issued a ruling prohibiting the headscarf in higher education. Though some universities are openly defying it, most are upholding the move, which the court has refused to annul under pressure from rights groups. Institutions in favour of the restriction are citing the general ban on wearing visible religious symbols, the same reasoning that has been used in other European countries to enact similar bans. The demonstration is an initiative of the feminist collective Imazi Reine, the collective Belge Comme Vous, and the non-profit organisation La 5e vague. It was also purposefully held despite ongoing final examinations, with leaders pointing to the urgency of collective action now.

“A headscarf ban means a serious impact on the right to education and the right to self-determination. Hundreds of students may have to give up their studies,” Fatima Zohra Ait El Maâti of Imazi Reine said on Belgian radio. “Making decisions about what I can wear cannot happen without me sitting at the table. That did not happen at the Constitutional Court. Now we want to speak in our own name.”

Some of our favourite shots from the protest, with transcriptions and translations of signs below. Photos by Igor Pliner for ODP News. “They pretend to want to free me by taking away my freedom.” "Fatima Al-Fihri. Founder of the first and oldest surviving madrasa and university in the world. Fatima wore a hijab, so, bish, stay in your lane, thank you very much."

"My head is covered, not my brain." "Stop telling women what to do with their bodies!" “Our brains scare you.” “The only veil to take off is the one before your eyes!” 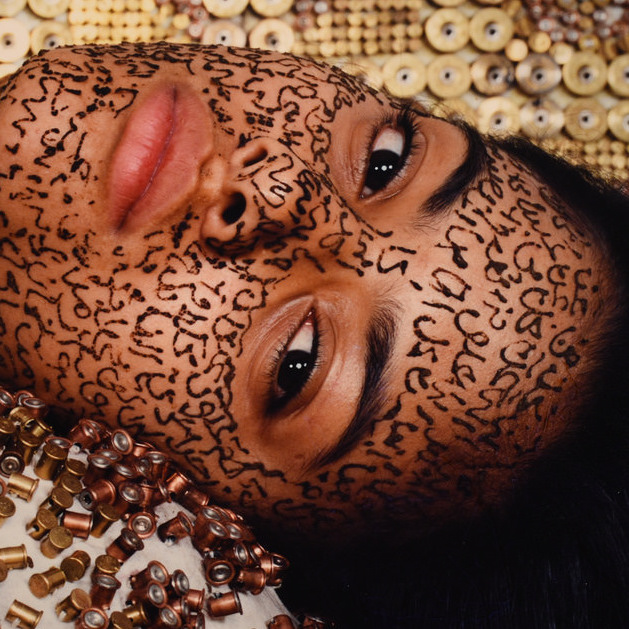 How can poetry - of all things - stand up to the violences of patriarchy and... 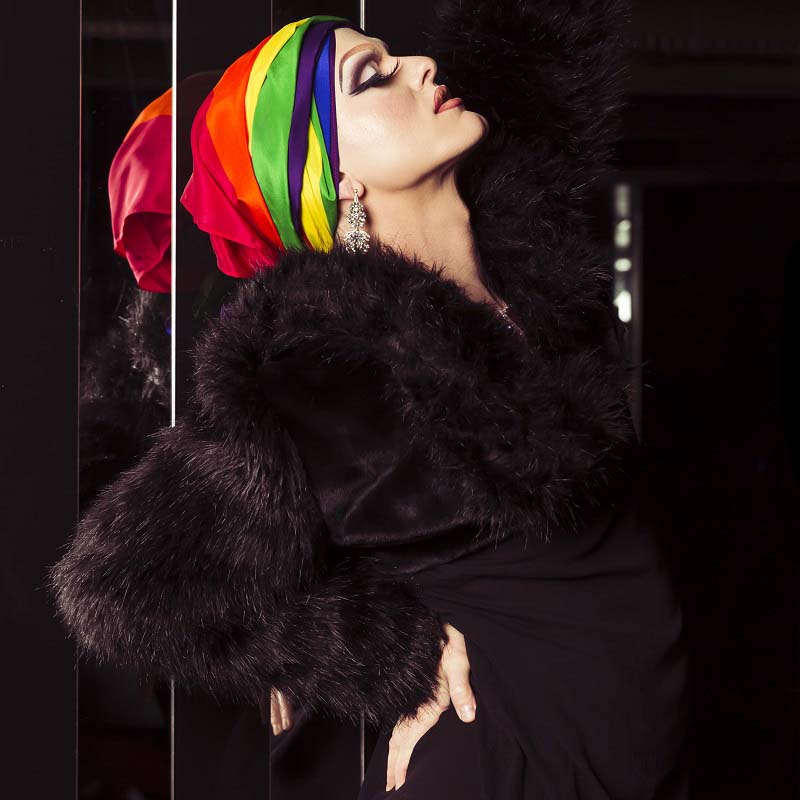 Meet the Muslim Australian millennial staging a politico-sartorial revolution to...