"I'm proud to represent a coalition of underrepresented communities in what's nothing less than a historic fight for our lives," she said in her press release. 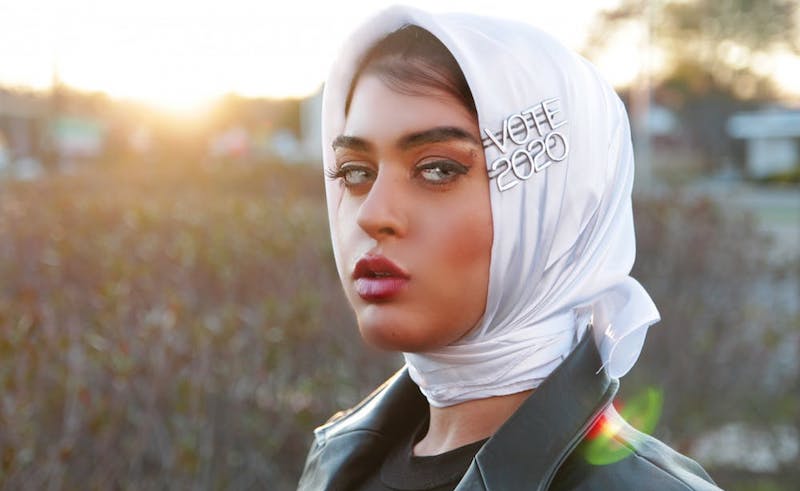 Founder of MuslimGirl.com and author, Jordanian-American Amani Al-Khatahtbeh, just announced her candidacy to represent New Jersey’s 6th Congressional District. She is now the first Muslim woman to run for federal office in her state, and is projected to be the youngest woman ever to run for congress (so far).

Al-Khatahtbeh, a Muslim feminist figure who was named as part of Forbes’ 30 under 30 in 2016, is running against Rep. Frank Pallone, who has served as representative since 1988 and is currently the chairman of the U.S. House Committee on Energy and Commerce.

Al-Khatahtbeh announced her candidacy online, amidst soaring numbers of coronavirus cases affecting both New York and New Jersey, which have quickly become epicentres of the virus. Running an entirely digital campaign, Al-Khatahtbeh will be launching a “Campaign Quaran-Tour” that includes livestreams "with issue-based local and national organizations to facilitate conversations to reach as many people as possible," according to her press release.

hi. i’m amani. i’m the first muslim woman on the ballot for federal office in new jersey’s history. and i’m running for congress in our 6th district to make democracy happen. 💙

The media mogul also stated in her press release that, “this moment is a stark reminder that we can no longer wait for incremental change. Our leadership can and must put the health and well-being of working families and the most vulnerable among us front and center.”

"I'm proud to represent a coalition of underrepresented communities in what's nothing less than a historic fight for our lives," she continued.

Rooting her campaign squarely in the relevant context of access to healthcare, debt forgiveness, and more, the congressional candidate is representing a number of progressive values in her run for candidacy.

The New Jersey Primary will take place on June 2nd, likely through a vote-by-mail process in order to protect voters from COVID-19.

Al-Khatahtbeh is a graduate of Rutgers’ school of political science and an author of coming-of-age memoir Muslim Girl. 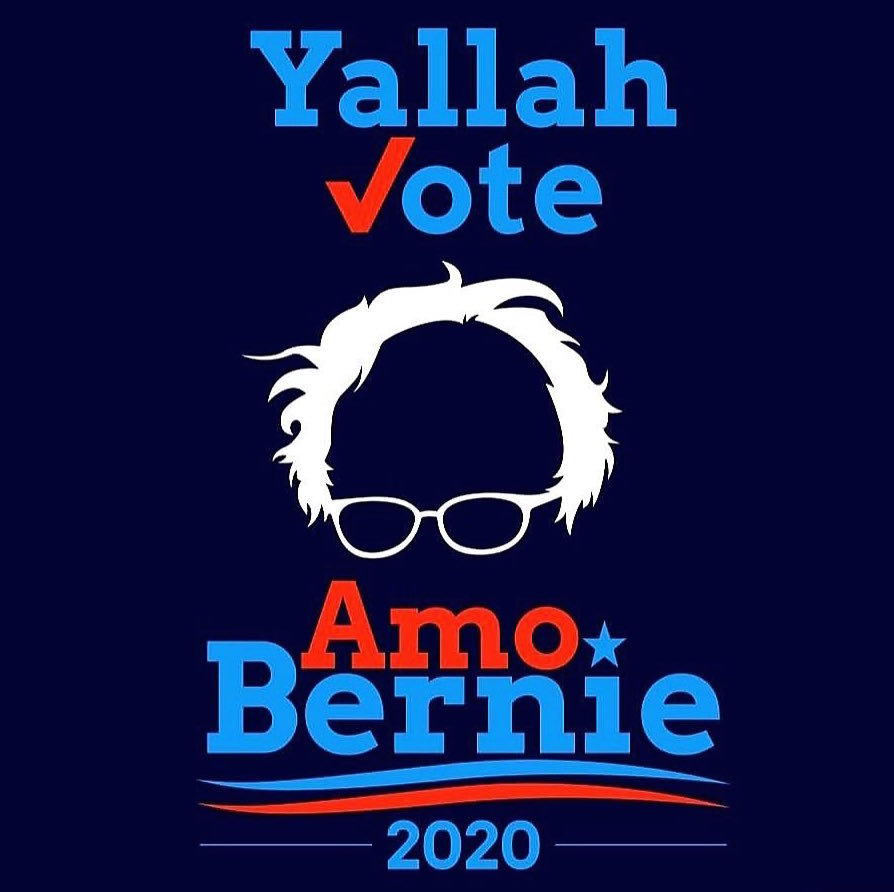 Evolving into a full-blown campaign, Muslim and Arab Americans’ endorsement is... 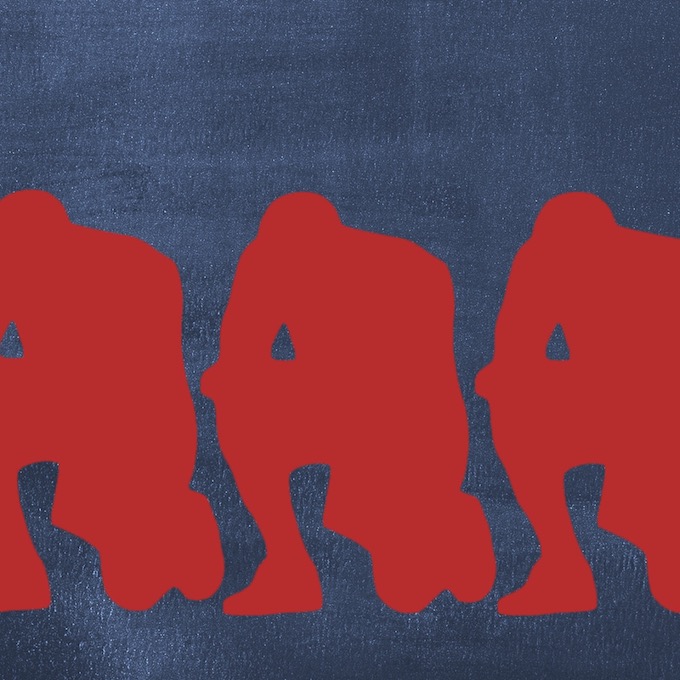 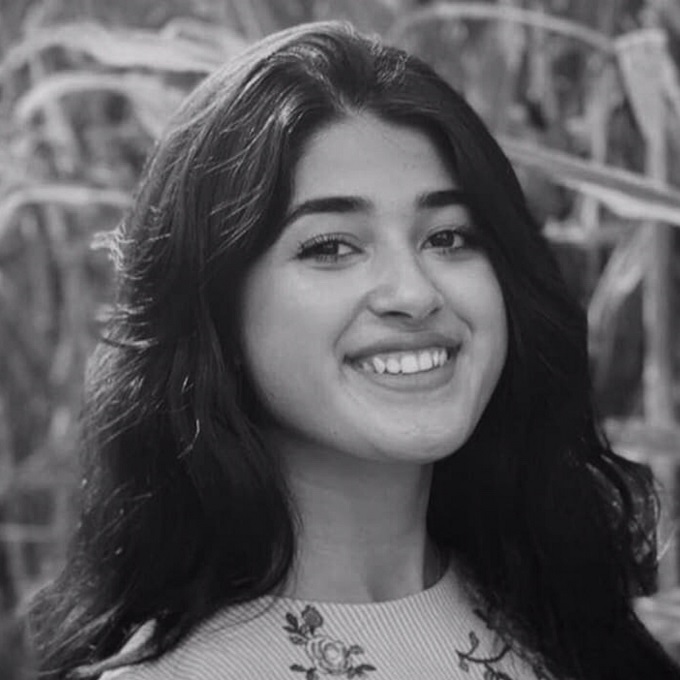