Not only are Saudi women now driving, but some of them have become professional race car drivers in less than two years since the ban on women driving was lifted. 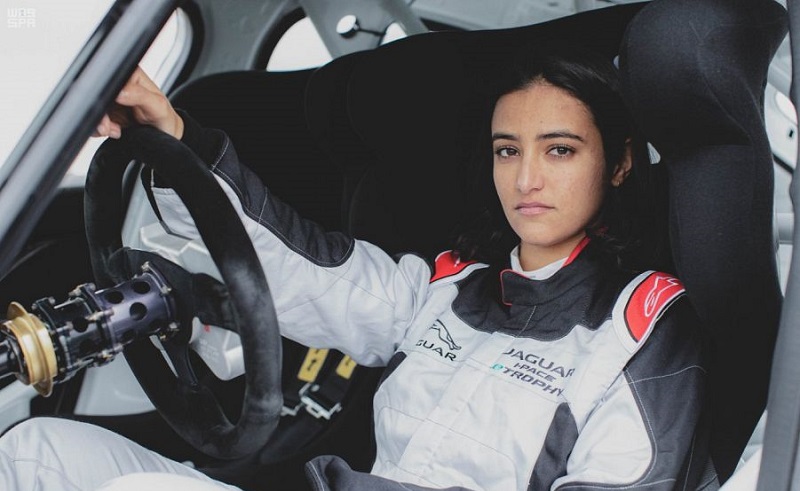 From the infamous driving ban on Saudi Arabian women, to, now, a professional Saudi female race car driver, racing on Saudi soil – women in the country are continuing to rise above the limits that have restricted them for years.

27-year-old Reema Juffali is set to participate in international racing series Jaguar I-PACE eTROPHY, an official support series for the FIA Formula E Championship, which consists of all-electric cars and is taking place in Diriyah, Saudi Arabia next weekend.

This makes her the first female race car driver to race professionally in the country. Since the ban on women driving was lifted in June 2018, Juffali made her debut in October of the same year at the TRD 86 Cup at Yas Marina Circuit, where she won second and third place in her two races, both in the Silver category. She later participated in the F4 British Championship in April 2019. Reema racing in the F4 British Championship in April 2019. Courtesy of Juffali.

There are only two other women who hold racing licenses in the Gulf Cooperation Council (GCC): Emirati Amna Al Qubaisi, and Nahla Al-Rostamani, the UAE’s first female F3 driver. But Juffali's the only one participating in the forthcoming series held in Saudi, which starts November 22.

Mark Turner, Jaguar I-PACE eTROPHY Series Manager, commented on this milestone saying, “To have the first Saudi Arabian woman to compete in an international racing series within the Kingdom is a major milestone for the sport, and one Jaguar Racing are immensely proud to be able to support."

Juffali also expressed her gratitude on participating in this particular event: "To be the first Saudi woman to drive in an international race series back home is something that I never imagined... hopefully we'll get a lot of girls and women to start thinking about racing," she says. "There's no limit to the kind of career path you want to take."

This year has seen a number of firsts for women in the country, including an increase in women’s involvement in sports, and being able to travel without male guardians’ permission, as well as register their children’s documents alone.

These reforms are in place to achieve Saudi Vision 2030, which aims to modernise the Saudi economy – and one of the essential ways to make that happen is through Saudi women’s increased involvement in the labour sector and diversifying their work. 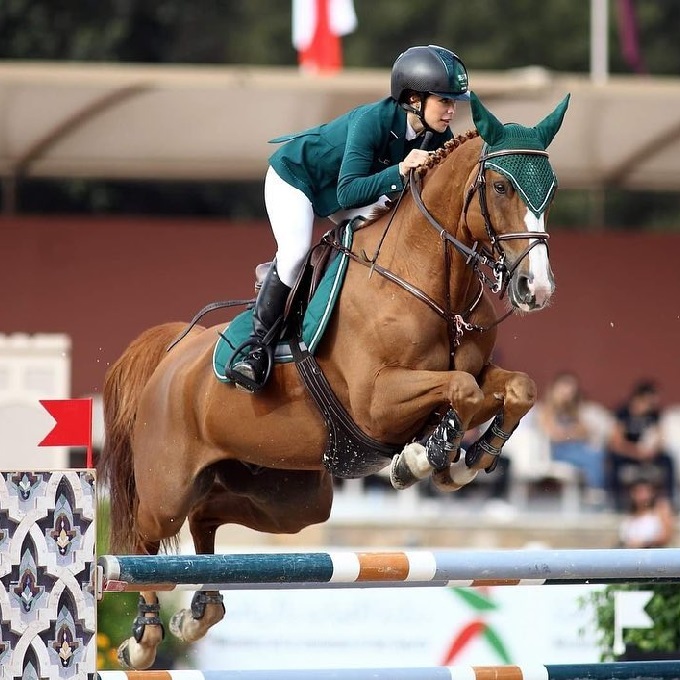