First Hijab-Wearing Judge Has Been Appointed in the UK

“There is still this prejudicial view that professionals at the top don’t look like me.” 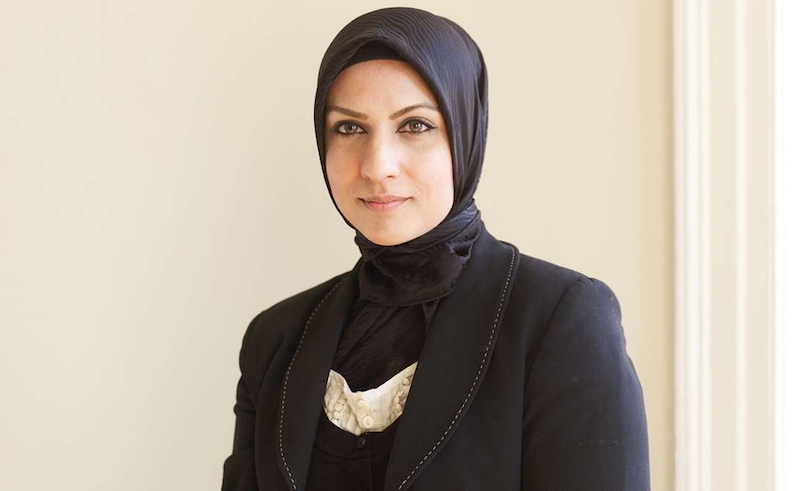 Raffia Arshad, 40, who grew up in Yorkshire, north England, has become Britain’s first ever hijab-wearing judge. A member of St Mary's Chambers in Nottingham, Arshad has been appointed a deputy district judge on the Midlands circuit.

“I’ve had so many emails from people, men and women. It’s the ones from women that stand out, saying that they wear a hijab and they thought they wouldn’t even be able to become a barrister, let alone a judge.”

Judge Arshad has also said that, as a young girl, she feared her working-class upbringing and ethnic background would alienate her from the profession. The first person in her family to go to university, the mother of three has now practised law for more than 17 years, and hopes to be a harbinger of change in the UK's legal field.

“There is still this prejudicial view that professionals at the top end don’t look like me...Now it’s up to me to be that voice for them, to make sure the sound of diversity is heard loud and clear and that it gets to the appropriate places,” says Judge Arshad. 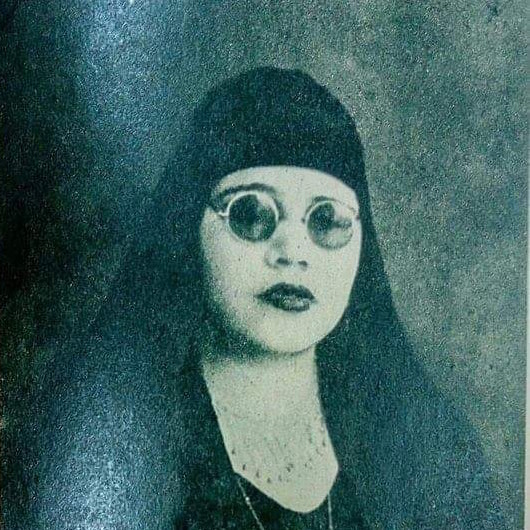