The event - which gathers 42 countries from across the continent - also marks the first time that a Special Olympics Games achieves full gender equality. 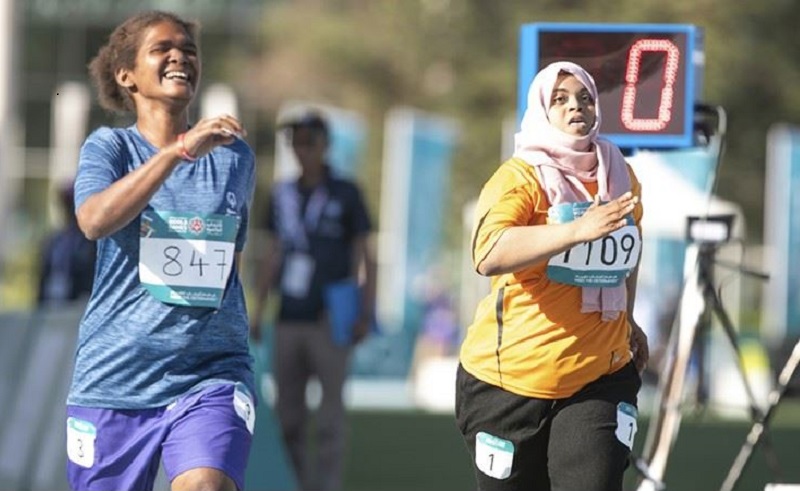 Today sees the launch of the first ever Pan-African Regional Special Olympics Games – gathering 800 athletes from 42 countries across the continent – in Cairo, Egypt.

In the first joint collaboration between the Special Olympics Middle East / North Africa and Africa regions, the Games comprise of an 8-day series of sports and non-sports events, including athletics, football, and basketball, alongside a range of activities such as medical screenings, a MENA Regional Youth Leadership Summit, and a sport and play program for children with disabilities.

“We stunned the world by hosting the first ever World Games in the Middle East in Abu Dhabi in March 2019, and we continue to achieve the impossible. We are re-writing history with a series of firsts: the first ever Pan African Games, the first Games with 50% female participation, and the first ever unity of two regions,” said Ayman Wahab, Regional President and Managing Director of Middle East / North Africa (MENA)’s Special Olympics.

We are re-writing history with a series of firsts: the first ever Pan African Games, the first Games with 50% female participation and the first ever unity of two regions

The gender ratio is particularly ground-breaking for the region considering the lack of infrastructural support available for women in the continent.

Special Olympics is a global movement that started over 50 years ago, with the first Special Olympics Games held in July 1968 in Chicago. It is considered to be the largest sports entity for athletes with intellectual disabilities.

Last year saw the first Special World Games in the Middle East, which gathered around 200 nations from across the world, but this year will be the first cross-regional Special Games event to focus on the continent of Africa. 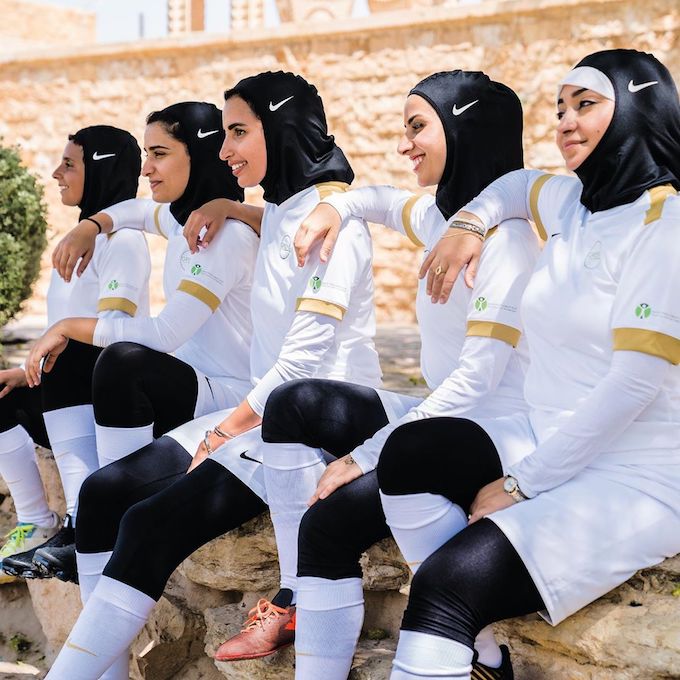 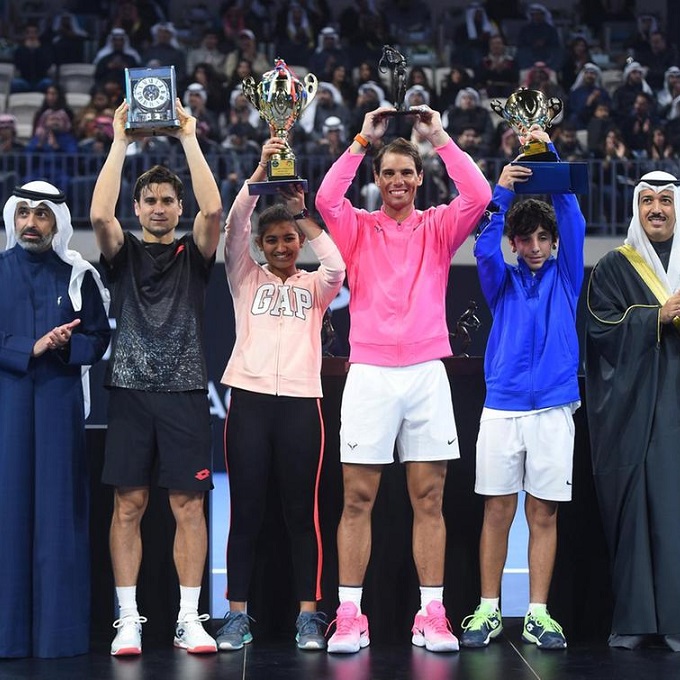 "We believe we can help the region to grow, in terms of promoting tennis, promoting... 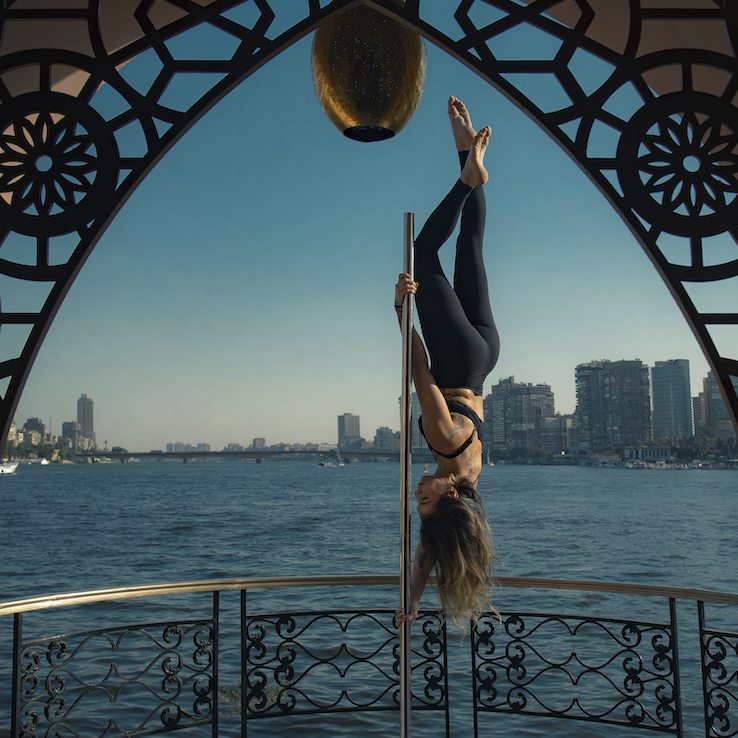 We sit down with five pole fitness pioneers from around the Arab world for a dive...