Khalaf has been leading most Middle East coverage for the mammoth journalism platform for three years now. 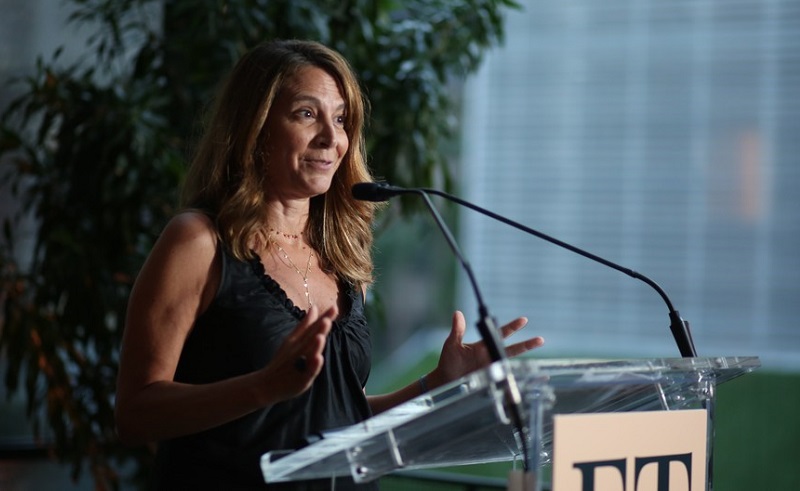 The Financial Times just got its first female editor in its 130-year-long history – and she’s Lebanese.

Born and raised in Beirut, Roula Khalaf joined the Financial Times in 1995, since then taking on the role of deputy editor starting in 2016 and playing a huge role in leading its foreign reporting, including most Middle East coverage, such as the Iraq war and the events following 2011's Arab Spring uprisings.

The news was announced when Lionel Barber, the current editor-in-chief, sent an email to staff that he would step down in January, after 14 years in his position. Later, Khalaf announced that "it's a great honour to be appointed editor of the FT, the greatest news organisation in the world.”

Khalaf had recently launched a new content vertical focusing on global trade, Trade Secrets, and has also been greatly involved in diversity initiatives in the newsroom, especially increasing the FT’s female readership and talent pool.

Her career, before FT, began at Forbes Magazine in New York, and she was named Foreign Commentator of the Year at the Editorial Intelligence Comment Awards in 2016. Her series on Qatar, ‘Qatar: From Emirate to Empire’, also won the Foreign Press Association’s Feature story of the Year award in 2013. 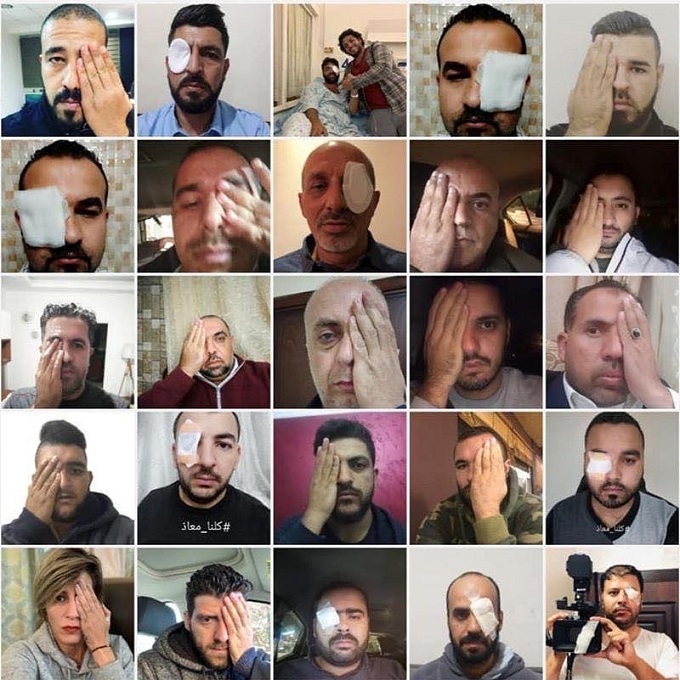