The Moroccan-based startup connects women with security agents spread across ‘hot’ or danger zones, who can intervene at the tap of a button, and its founder, Samia Haimoura, has just launched in South Africa. 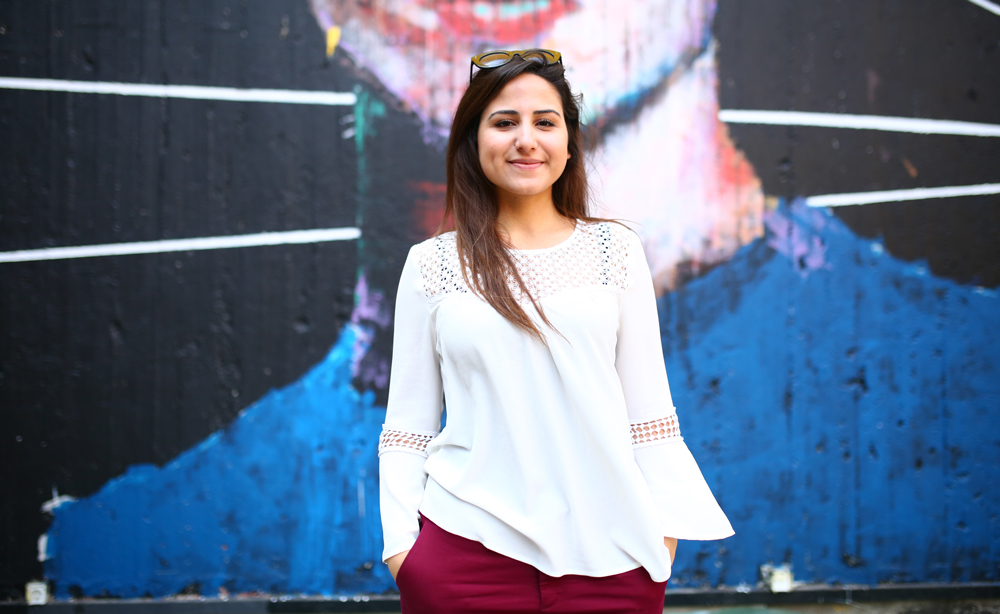 Zaineb is walking cheerily down the street in the Moroccan city of Efrane when she hears a whistle. Agitated, she pulls her hood over her head, alters her route, and army marches her way along with a poker face - but with no luck. He is still following her. His footsteps seem closer. Zaineb feels her heart pound faster as she fastens her pace and leaves the dimly-lit street. She finally reaches her destination, but she doesn’t feel safe.

Across the Middle East and Africa, thousands of women mirror Zaineb’s experience and have to walk the daunting path of everyday sexual harassment; according to research by UN Women, 93 percent of women across the MENA region have suffered it at least once in their lives. Striving to tackle insecurity on the streets and to empower women across the region, Moroccan Samia Haimoura set off to launch Seon (previously Securella), a mobile app that allows women to trigger an ‘alarm’ when they feel at risk.

“We are connecting women in danger with agents for immediate intervention, in exchange for a commission,” Haimoura tells CairoScene at Egypt’s biggest entrepreneurial event, Riseup Summit, where she came to network and attract investments for . The app, which launched two years ago in Efrane, and just launched in South Africa, offers users different 'triggers', tapping once when they feel unsafe in a determined area, and three times when they are in actual danger and need an agent to intervene. “When she clicks one time, she notifies the server that it’s a 'hot' or risky area. We put that signal in our server so we know on our heat map where the hot zones are. Eventually, we use the signals to recommend best routes available for women to go around from point A to B,” explains the young entrepreneur, who has also partnered with shops and venues across the Moroccan city's streets in order to spread awareness and allow women to seek help.

According to the OSAC's Morocco 2016 Crime & Safety Report, published by the US Department of State, sexual harassment is highly prevalent in the country, both in urban and rural areas, where men often “engage in whistling, hissing, staring, yelling, and on occasion, inappropriate physical contact.” In November 2016, a Moroccan TV show went under fire for airing a makeup tutorial to hide domestic violence, unveiling the normalization of violence against women among some sectors of Moroccan society.

Earlier in the year, the Moroccan Minister of Solidarity, Women, Family, and Social Development, Bassima Hakkaoui, had announced a second draft for an anti-sexual harassment law, which establishes tougher punishments for perpetrators, including prison and fines of up to MAD 10,000. But, according to Haimoura, police are not particularly responsive in times of danger. “They do not have any incentive to help,” says the 23-year-old entrepreneur.

Haimoura, a business and finance graduate with a passion for women's rights, believes in the shared economy as a principle to grant women security and the freedom to walk in the streets; a model that would not conflict but, rather, work in partnership with the existing national infrastructure, she says.

“We want to ensure that women are confident walking down the streets, unleashing their full potential and embracing their freedom. We aim to become a preventive measure against a sense of insecurity,” says Haimoura, who is planning to enter the Tunisian and Egyptian market eventually, the latter of whose large population and density of its streets will pose challenging differences.

Kick-starting with 20 agents around Al-Akhwayn University in Efrane, the service is now free of charge to app users, but plans to charge a $3-5 monthly fee and a $30-40 purchase for a wearable bracelet – to offer a rapid easy-to-access trigger button - in the long run.

Will this mean that safety will be reserved for those with the purchasing power to afford it? “Right now we’re working with women who will afford our service, but eventually when our prototype works well we are planning to include all women - at the end of the day, we are a social business,” Haimoura explains. Together with co-founders Wolfgang Von Geramb and Anas Zaki, the startup is seeking to raise a $150,000 investment to scale and expand.

*This article which was originally published on our sister site Startupsceneme.com  in January 2017, has been updated with additional information to best reflect the current status of the startup. 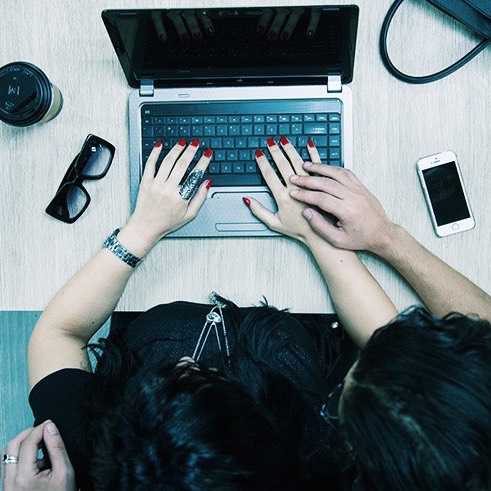 Silicon Valley may be infamous for its roiling sexual harassment scandals, but it...