The building is made entirely through a 3D printer, and is completely functional - with rooms and offices - while meeting green building standards. 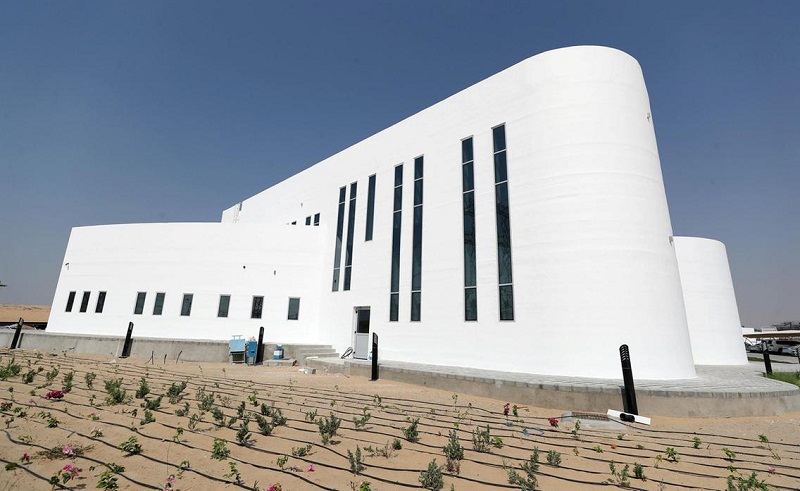 Dubai just entered the Guinness Book of World Records – once again – for completing the largest 3D printed building in the world.

The two-storey building is located in Al Warsan area in the municipality, and covers an area of 640 square meters. The 3D printing was executed onsite, using local components, including concrete.

Given it is produced entirely through the 3D printer, there is a huge reduction in construction waste, cost, and required human labour – keeping it in line with the sustainability standards that the country aims to reach with regards to its architecture. The achievement is also part of the goal of Sheikh Mohammed Bin Rashid Al Maktoum, Vice President and Prime Minister of the UAE and Ruler of Dubai, to construct 25% of the buildings in Dubai with 3D printing technology by 2030 – and the even larger goal for it to become the global capital of 3D printing technology.

The building, had it been constructed conventionally without the 3D technology, would have cost 2.5 million dirhams, and required nuts and wooden bolts as well as a host of other materials. The 3D printer, though, reduces the cost to close to 800,000 dirhams. It includes a number of rooms, efficient insulation systems that reduce energy consumption, and allows easy connection to services including water, electricity, communications and air conditioning.

Dubai currently holds the most world records in the region – with over 100 in the 2014 Guinness World Records – including Burj Khalifa, the world’s tallest building, and the largest choreographed fountain system on the Burj Khalifa Lake. 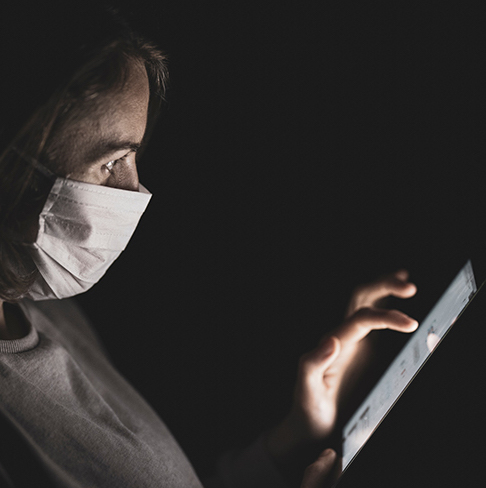 The initiative is meant to help elderly people and those in need to order their... 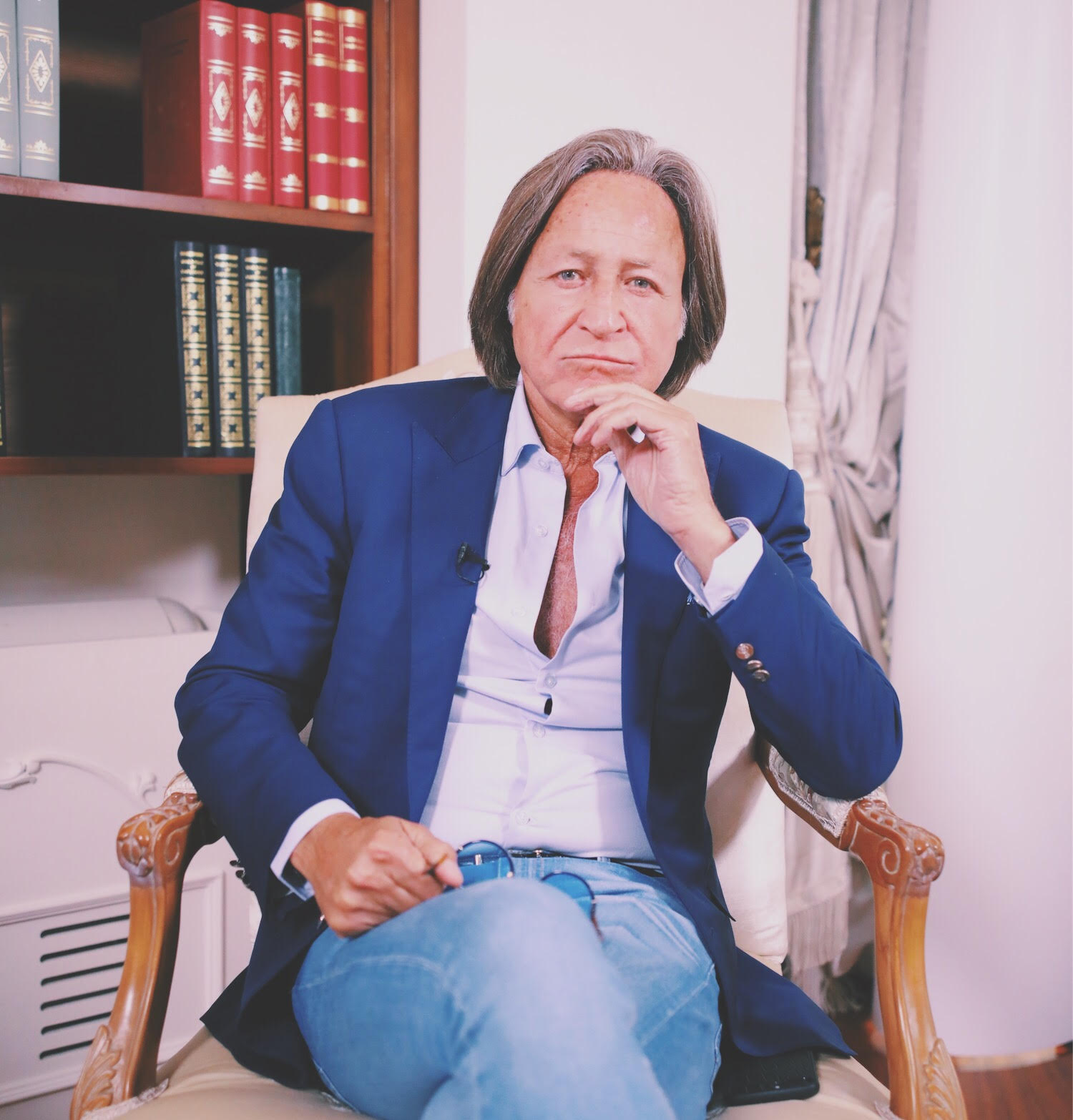 We speak to real estate mogul, and father to Gigi and Bella Hadid, about where home...