Demonstrations had abated due to protest fatigue and the coronavirus lockdown, but now they’re back and socially distanced. 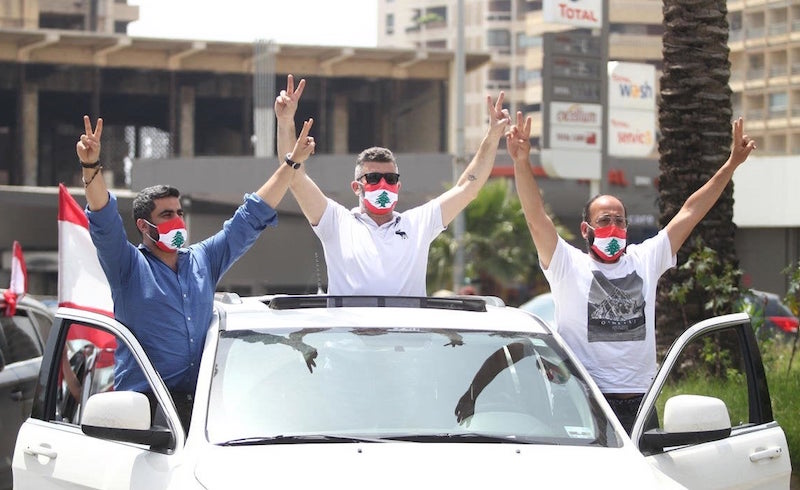 The streets of Lebanon were filled with a different kind of protest on Tuesday. Demonstrators took to the streets in car convoys to protest the government, as parliament convened for the first time since the start of the coronavirus lockdown, in a theatre hall to observe social distancing.

Also social distancing, protesters popped out of car windows, waving the Lebanese flag and chanting for revolution as the Beirut demonstration converged on Martyr’s Square, the epicentre of last year's protest movement. First erupting last October, the movement reflected wide scale rage at political corruption, a debt-ridden economy, and a worsening financial crisis, now exacerbated by the pandemic. Even before the outbreak, the World Bank had projected that 40% of the Lebanese population would be in poverty by the end of 2020, a now outdated forecast.

“We’re in the streets because nothing has changed since we left,” Ali Haidar, a protester wearing a face mask in central Beirut, told Reuters. “No one has a job anymore...Salaries keep doing down...The state left us with two choices: we either die from hunger or we die from the disease.” With crippling capital controls, a spiking exchange rate that amounts to a de facto devaluation, and worsening unemployment, observers predict a full-blown second wave of protests once the coronavirus lockdown is lifted.

The Scarcity of Arabic Fonts: Bahia Shehab's TypeLab Tackles A Problem As Old As the Printing Press 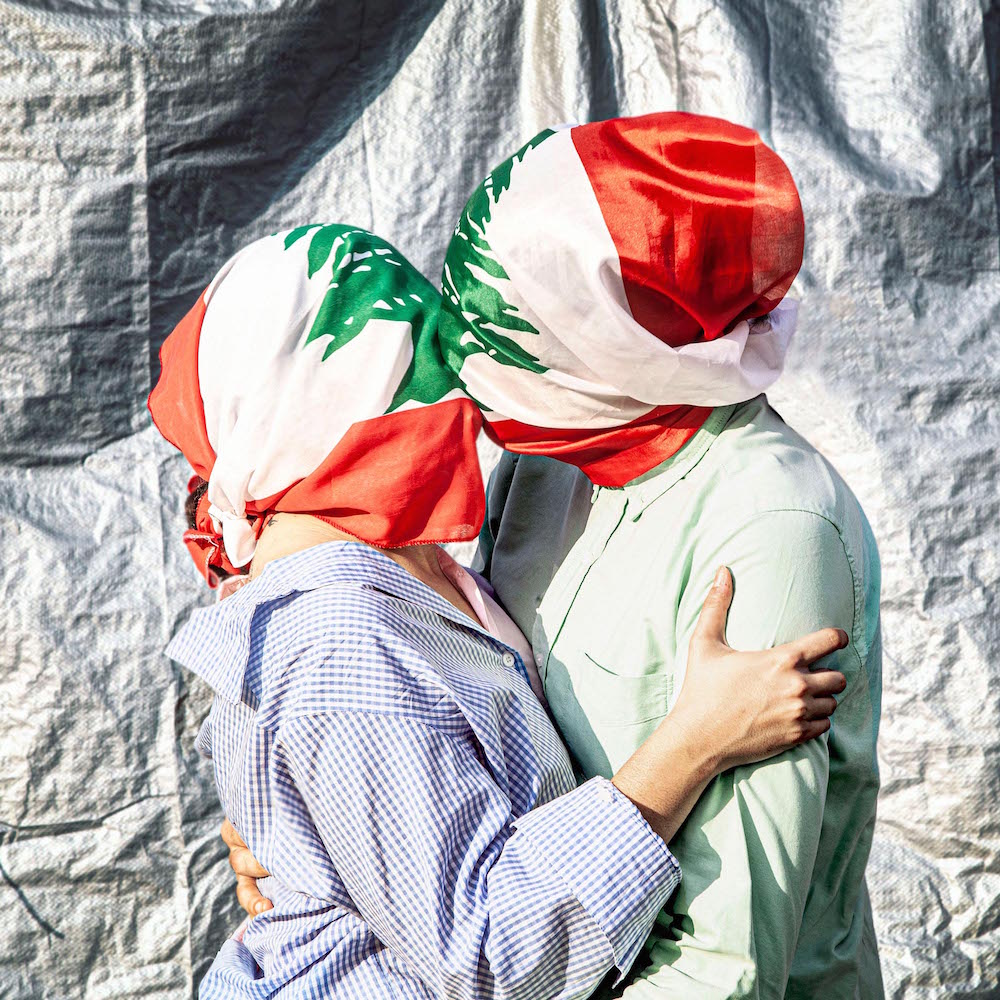 From civil war to economic distress, this exhibition from art platforms in Beirut,... 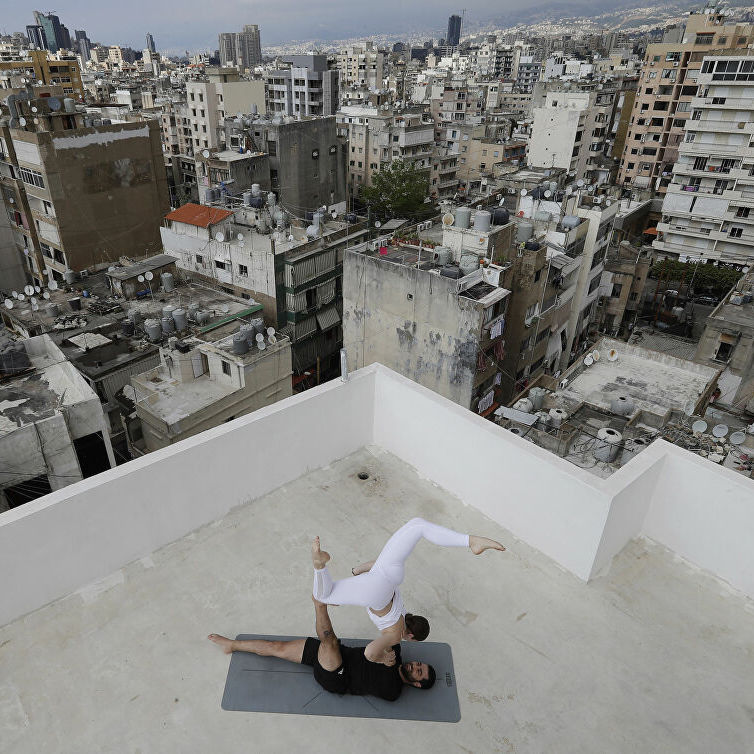 Yoga, ballet, and a makeshift carpentry studio join the water tanks and satellite... 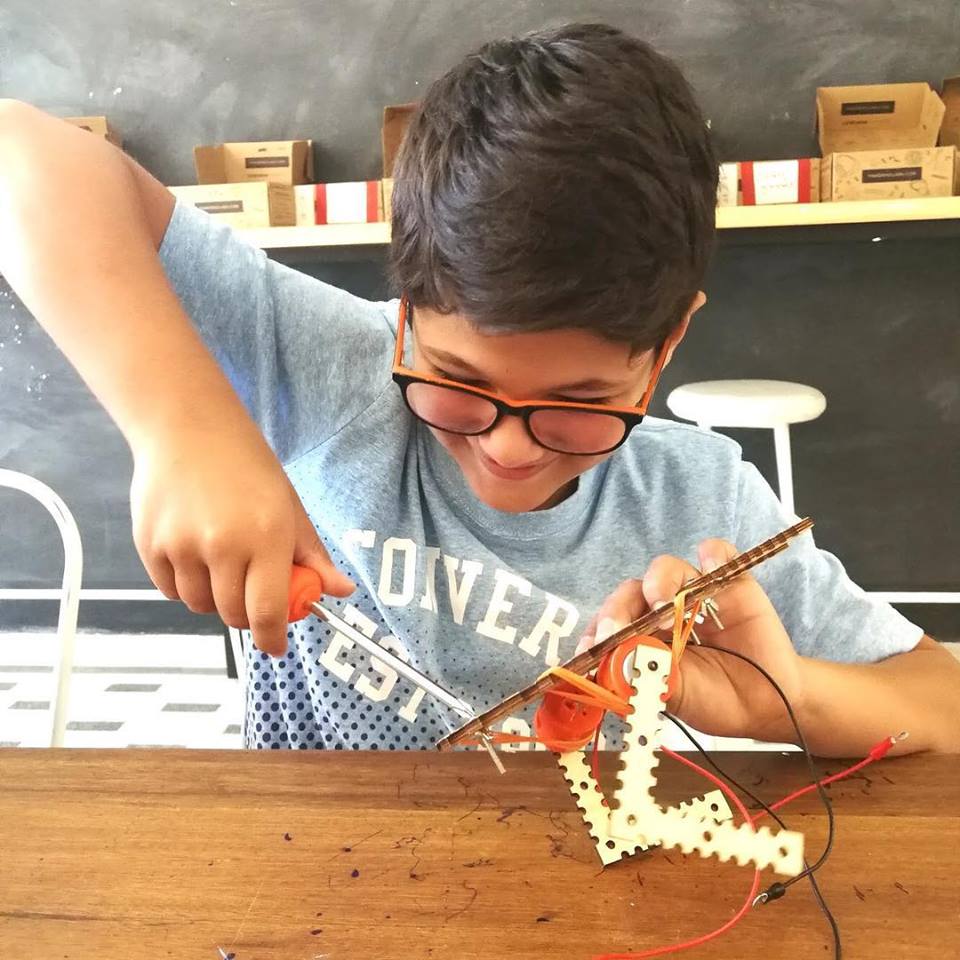