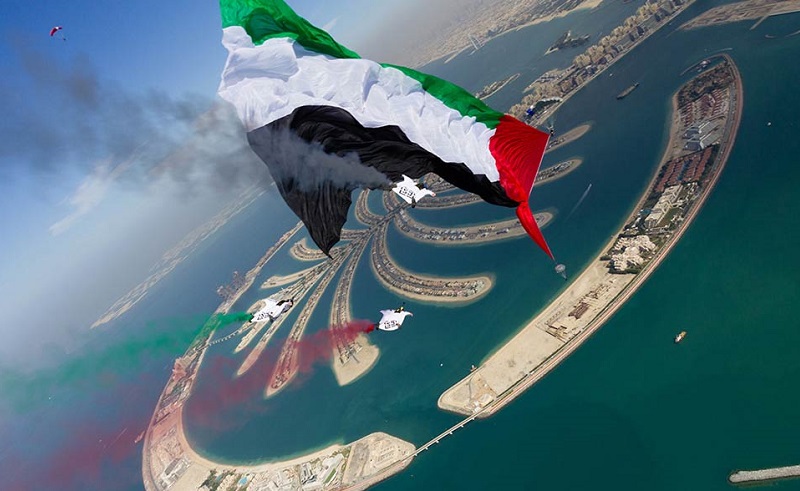 The United Arab Emirates is notorious for being quite a bit extra; from Dubai's Burj Khalifa, which lights up every other day in celebration of any and every event happening across the globe, to the country's often overpriced, well, everything.

That's why for the 48th anniversary of the unification of the Emirates, the whole country saw a range of out-of-the-box festivities, including a charade of aerobatics and a man on a flyboard carrying the Emirati flag. Oh, and the whole country is getting a two-day official holiday to join in the fun, as per usual. Scroll below for some of the most inventive (and, frankly, really extra) ways that the nation celebrated its birthday.

1. The whole city of Dubai lit up with fireworks. Literally. Shows spanned across Al Seef, La Mer, The Beach, Dubai Festival City, Global Village and The Pointe for a show over Dubai’s horizon. 2. An installation - made up of 4500 flags - of the rulers of the UAE spread across a beach in Dubai. 3. An hour-long show, "Legacy of our Ancestors", celebrating Emirati heritage, morals and values, will be screened to fill up the entirety of Zayed Sport City in Abu Dhabi (with staging spanning 10,000 square metres). 5. Men carrying the Emirati flag, glide on flyboards, jet and waterskis, at the Sharjah Maritime Museum. Photo courtesy of Leslie Pableo for The National. Photo courtesy of Salam Al Amir for The National. 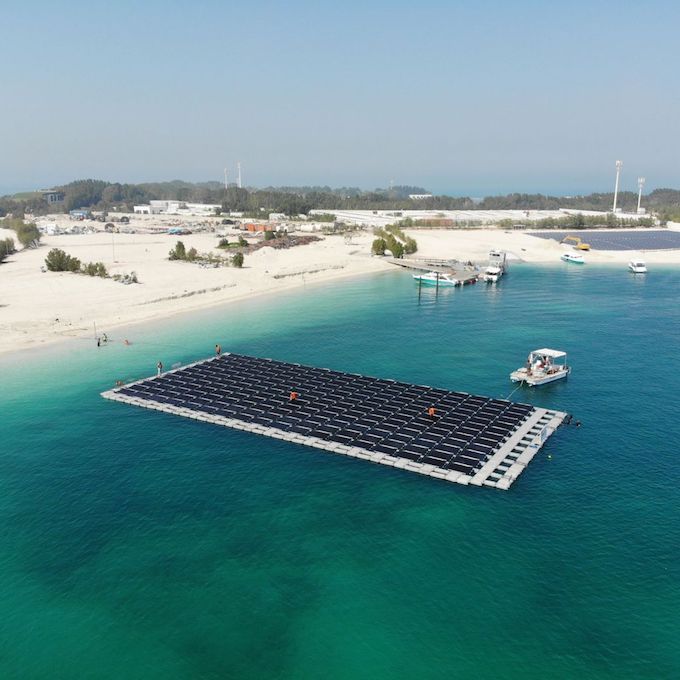 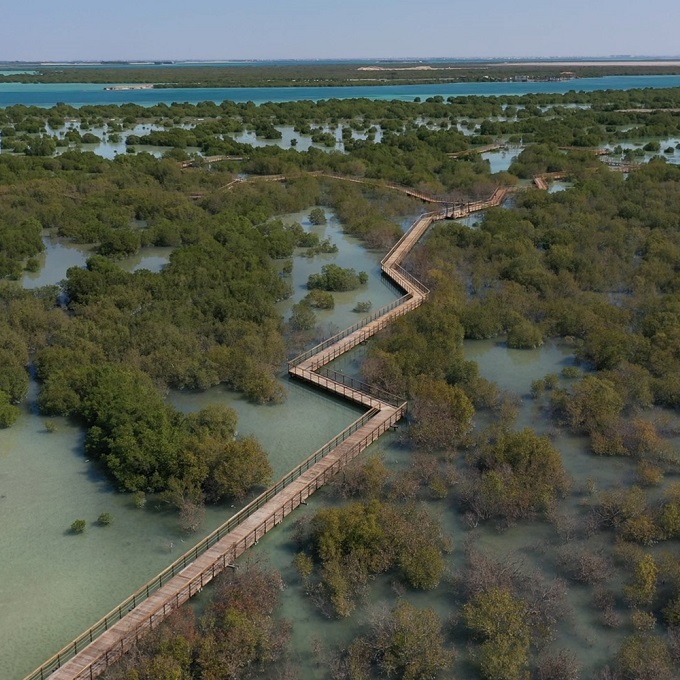 The project highlights the UAE's natural abundance of mangroves, and its tremendous... 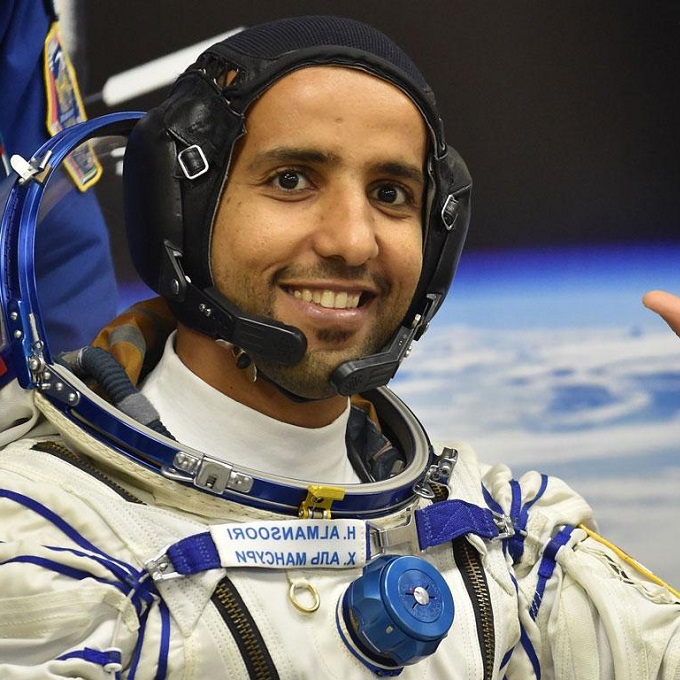