With more and more artistic and cultural events held in the country, the Ministry of Culture is now starting to target younger generations. 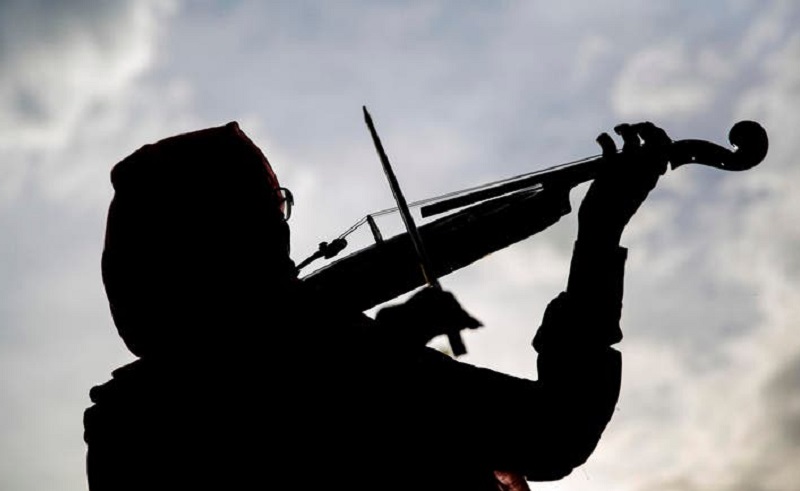 The Saudi Ministry of Culture is joining forces with the Ministry of Education to integrate music, theatre and arts into the curricula of private and public schools across the country.

The announcement came after the Minister of Culture, Prince Badr bin Abdullah bin Farhan, met with the Minister of Education, Dr. Hamad Bin Mohammed Al Shaikh, to discuss strategies and objectives for implementing this decision.

This decision also means that the Ministry of Culture can now grant licenses and permits for artistic and cultural activities to be held at schools, institutions, and universities.

The move comes on the heels of several major reforms in its culture sector – all in line with Saudi Vision 2030. Just a couple of weeks ago, the Diriyah Gate Development Authority, which organises cultural events at the historical site, announced the opening of a contemporary art museum in the Diriyah district.

A few weeks earlier, the government’s Royal Commission for Al Ula made a deal with the California-based Desert Biennial to bring Desert X, a contemporary art exhibit usually held at the Coachella Valley in the U.S., to the historic site in north-western Saudi Arabia, Al Ula.

In terms of the new deal between the education and culture ministries, no details on the plan of implementation have been disclosed yet. 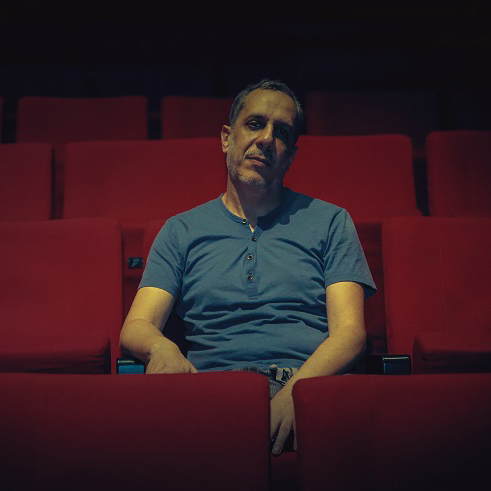