"Umm Kulthum sings to everyone, she’s in every home and in every head in the Middle East... I'm honoured to bring her to London." 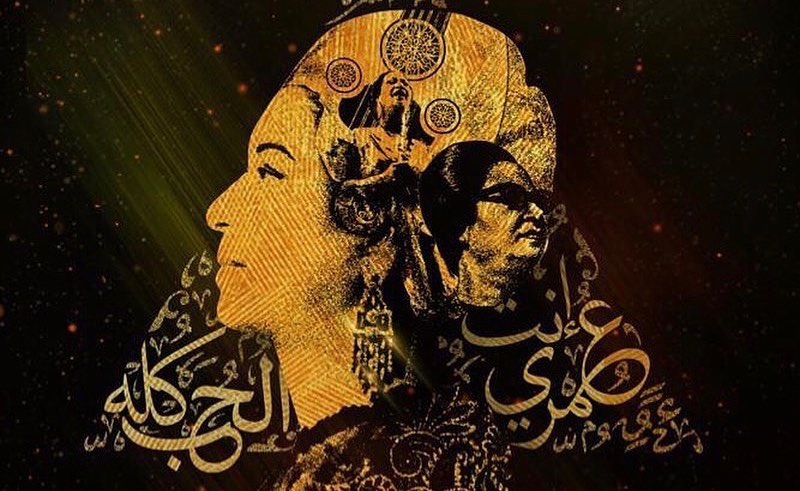 The musical legend and so-called “Star of the East” known as Umm Kulthum is getting her own musical tribute at the London Palladium next month.

While Um Kulthum’s somewhat enigmatic life has received countless interpretations, whether through film, music, or literature, Umm Kulthum and the Golden Era is one of the first theatre productions at such a large scale to attempt to document Umm Kulthum’s - or even any Arab singer, according to Arab News - journey to stardom.

Written and produced by Saudi theatre producer Mona Khashoggi, the musical tribute is a gift to the “star of the Orient,” who was scheduled to sing in the UK capital before her death in 1975. The official poster for the play, featuring artwork by Rami Kanso.

The play focuses on Umm Kulthum’s early life and the barriers she faced as an Egyptian female singer in the 1930s; from her beginnings singing at her village’s mawalid, to her trials in Cairo where she dressed as a Bedouin boy in her father’s attempt to earn her recognition, at a time when music was almost exclusively a men’s only terrain in Egypt.

It will include some of Umm Kulthum’s most popular works, performed in Arabic. The dialogue, however, will be in English, in a bid to make it accessible to Western audiences.

The play will debut at the London Palladium on March 2, for one night only, but Khashoggi aims to go on to tour the Middle East, Europe, America, Canada and Australia, if it’s successful.

“Umm Kulthum sings to everyone, she’s in every home and in every head in the Middle East. She is the only artist whose music is still alive in such a big capacity," said Khashoggi to Arab News. "People stop their work and everything else to listen to her; she reminds us of home. She is not just the voice of Egypt, she is the voice of the Arabs...  I’m honored to bring her to London.”

You can find more information about the play here. 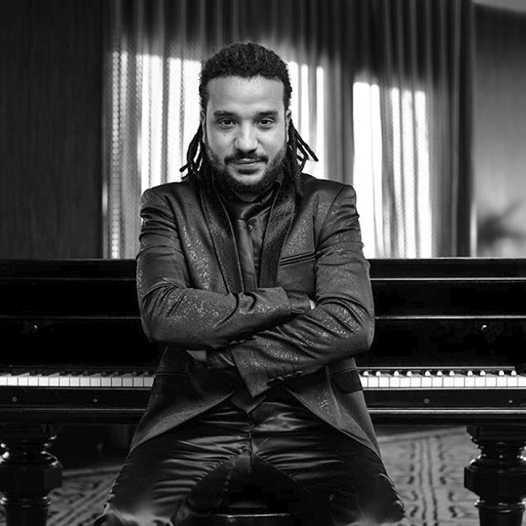