Through the full schedule of this year's edition has yet to be announced, organisers have released the names of 50 films that will be screened. 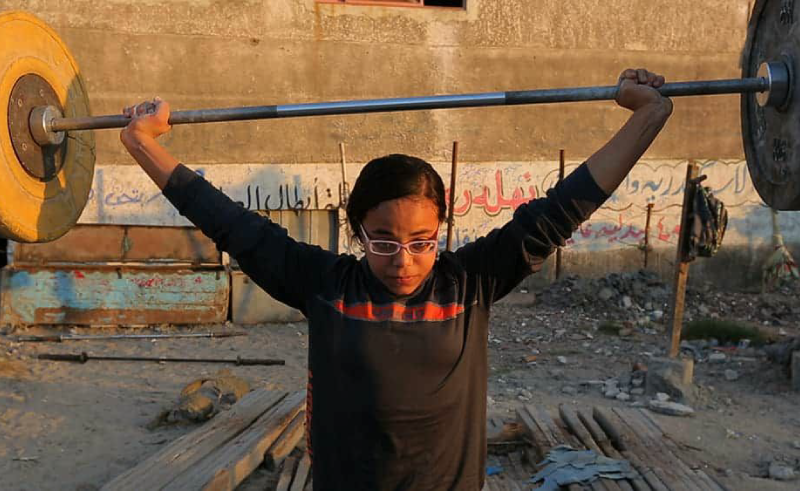 Although the full schedule of the Toronto Film Festival has yet to be released, organisers of the annual event have released a lineup of 50 selections screening at this year’s edition, among them two Middle Eastern premieres. Scheduled to take place between September 10th and 20th, the screenings will include Mayye Zayed’s acclaimed documentary, Ash Ya Captain, which is a unique and intimate look into the daily trials of an aspiring female weightlifter living in Egypt. Meanwhile, Palestinian film, Gaza Mon Amour, will also be shown. Directed by twins, Tarzan and Arab Nasser, the film is loose based on true events in its telling of a Palestinian fisherman discovering an Ancient Greek statue off the coast of Gaza in 2014. Elsewhere, Egyptian-British actor, Amir El Masry, will grace the festival’s screens with his role  in a British film, Limbo. Directed by Ben Sharrock, the film sees El Masry portray a Syrian asylum-seeker, as he navigates a new life on a small and remote Scottish island.

The full schedule will be released on August 25th, but you can check out the lineup on tiff.net/films.