The film was among 3,810 entries to the competition, and is the only Arab film to make the final cut along with 10 shorts from across the world. 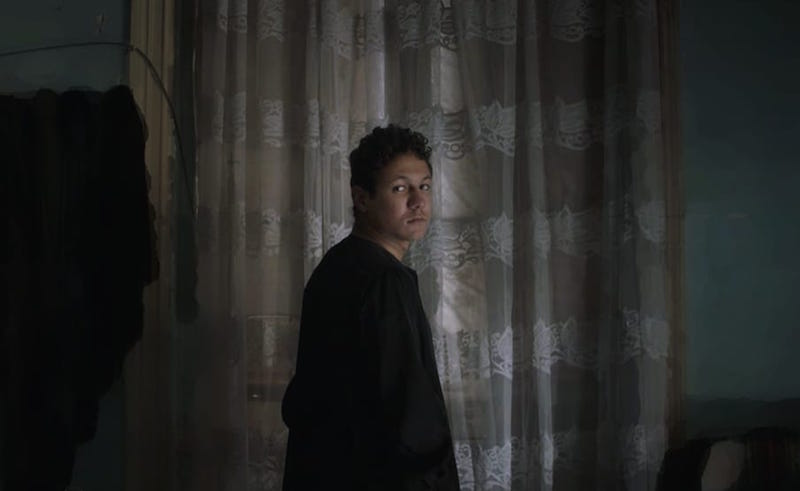 The 15-minute film, by Egyptian director Sameh Alaa, tells the story of a man battling a great deal of adversity while in search of redemption, reunion and closure. According to Cannes, this year’s entries into the short film category totalled 3,810 films from 137 countries, and the official selection is now 11 films, with I Am Afraid to Forget Your Face the only Arab film in the category. The 73rd Festival de Cannes will also be the short film’s world premiere, according to the director’s Instagram announcement. Despite the Cannes Film Festival being cancelled due to the pandemic, the short film competition is still set to take place this autumn, where Alaa will be competing with the works of fellow great filmmakers such as Marie Jacotey, Theo Montaya, and Sophie Littman.

These are the 4 Arab films featured in Cannes Film Festival's 2020 official selection.