The first edition of the Amman International Film Festival kicks off with 30 films, 3 awards, a star-studded jury, and a blended, socially distant experience. 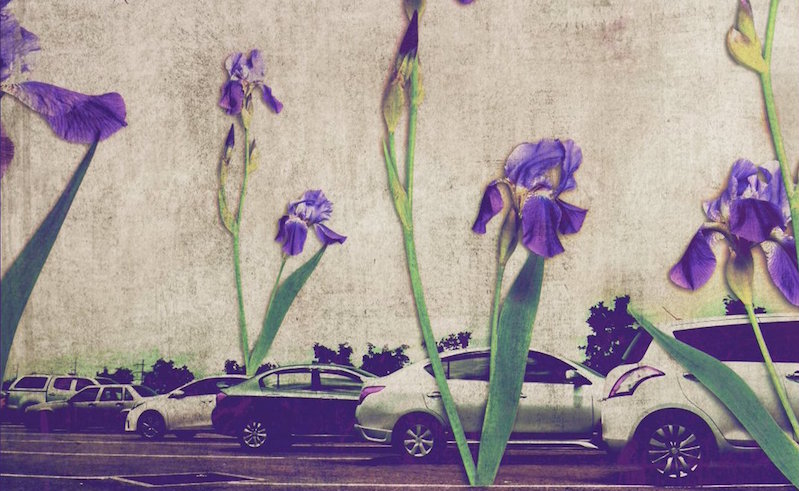 Originally planned for last spring and postponed due to the coronavirus pandemic, the first edition of Amman International Film Festival (AIFF) is kicking off today, August 23, and will run until the 31st in the Jordanian capital. Over the past few months, we’ve gotten used to the regional industry’s biggest names taking to the online sphere for screenings and talks, but AIFF’s solution brings us a step closer to the festival experiences we know and love: the equally nostalgic and pragmatic drive-in theatres.

AIFF has retained a stellar program through its postponement and transition, and will feature 30 feature-length narratives and documentaries, and nine short films. On opening duties, the critically-acclaimed French production Les Misérables will be screened on August 23, while Luxor—British-Jordanian filmmaker Zeina Durra’s sophomore outing—will bookend the festival on August 31st.

Packed in between these two highly anticipated films are a slew of Arab and International gems, including the Beirut Terminus by Lebanese filmmaker Elie Kamal, Sudan’s You Will Die at Twenty by Amjad Abu Alala, Stray Eagles from Italy’s Gianni Aureli, and Egyptian film Noum El Deek by Seif Abdalla.

“The Festival is happening against all odds, mainly thanks to the commitment and resolve of its organisers and partners”, said Nada Doumani, Director of the AIFF. Like many festivals around the world, AIFF has had to navigate the challenges of social distancing in a traditionally intimate event.

Their three-pronged solution consists of three drive-in cinemas in New Abdali, one open-air theater at the Royal Film Commission, and a mix of physical and online interactions for their film industry events program. Designed to stimulate aspiring filmmakers in Jordan and the Arab World, the program includes master classes, seminars, pitching sessions, and discussions with directors and stars. “In these peculiar times,” Doumani continues, “we are more than ever in need of cultural opportunities, and we strongly believe in the power of art and creativity and the necessity to support filmmakers in Jordan and the region.”

With several notable Hollywood productions—including Star Wars: Episode IX, Aladdin, and The Martian—filming in the scenic Kingdom, AIFF hopes to cater to an ever-growing pool of homegrown artists, acting as a “showcase for emerging Arab and Jordanian talent whose work is engaging a growing local and international audience.”

Three major awards will be up for grabs for Arab films competing in the festival: Best Feature-Length Narrative, Best Feature-Length Documentary and Best Short Film. AIFF’s distinctive trophy - The Black Iris - is modeled after Jordan’s national flower, and was designed by the Kingdom’s foremost artist, Mohanna Durra.

Commenting on the diversity of films competing for the coveted award, Hanna Atallah, Artistic Director of the festival said: “The selected films are all recently produced and will be shown for the first time in Jordan; they are mainly by first-time filmmakers, as per the festival’s specific edge. We are glad that several Jordanian films are competing for the Black Iris Award in different categories.”

In an exceedingly challenging year for collaborative art forms and showcases, Amman International Film Festival hopes to act as a beacon for emerging Arab voices and film aficionados, inspiring them with a diverse nine-day program and providing them with much-needed opportunities to advance or complete their projects.

A Disaster in the Making: An Abandoned Yemeni Oil Tanker Could Devastate the Red Sea