With insights into war-torn Syria and the underground heroes that saved thousands of children, the film received wide acclaim and is also an official runner in the 2020 Academy Awards. 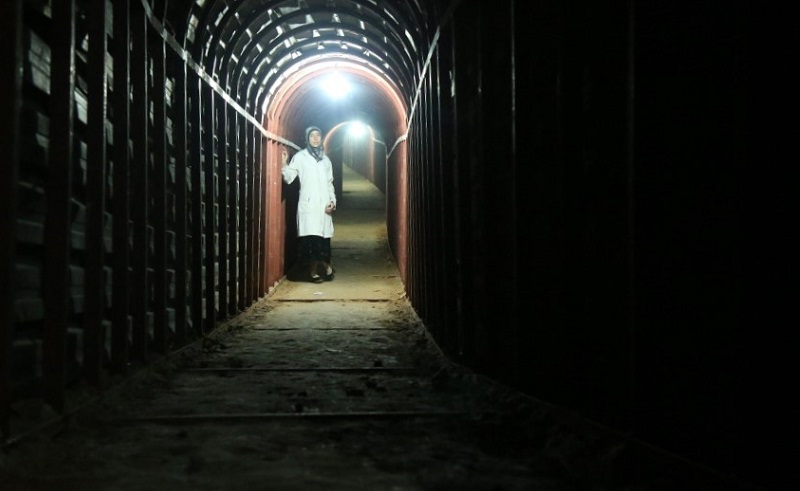 Critically acclaimed Syrian director Feras Fayyad – known for the Oscar-nominated Last Men in Aleppo (2016) – just took home the People’s Choice Documentary Award at the 44th annual Toronto International Festival. His feature film, The Cave, follows an underground hospital in Al Ghouta, Syria, running in a time of war against all odds, led by a team of Syrian female doctors faced with constant threat of explosions as well as systematic sexism, from 2012 to 2018 - at the head of them is Dr. Amani, an aspiring pediatrician and the force of courage and hope that kept the hospital running. The film, produced by National Geographic, came as part of Fayyad's intent to "paint a human picture of the Syrian War through the eyes of these unsuspecting female heroes, and [a desire] for the film to be a global call to action for response to this humanitarian crisis,” as he said in a statement.

It is also one of the official qualifiers for the 2020 Oscar documentary slate – and chances of nomination are very high, with this precursor award and with National Geographic’s documentaries having a history of acclaim at the Academy – last year’s Oscar winner for Best Documentary Feature was Nat Geo’s Free Solo released in 2018.

From Oscar-nominated filmmaker Feras Fayyad, THE CAVE tells the story of a hidden underground hospital in Syria and the unprecedented female-led team who risk their lives to provide medical care to the besieged local population. In Theaters This Fall.

The Cave premiered at TIFF and is set to be released in the U.S. in October. 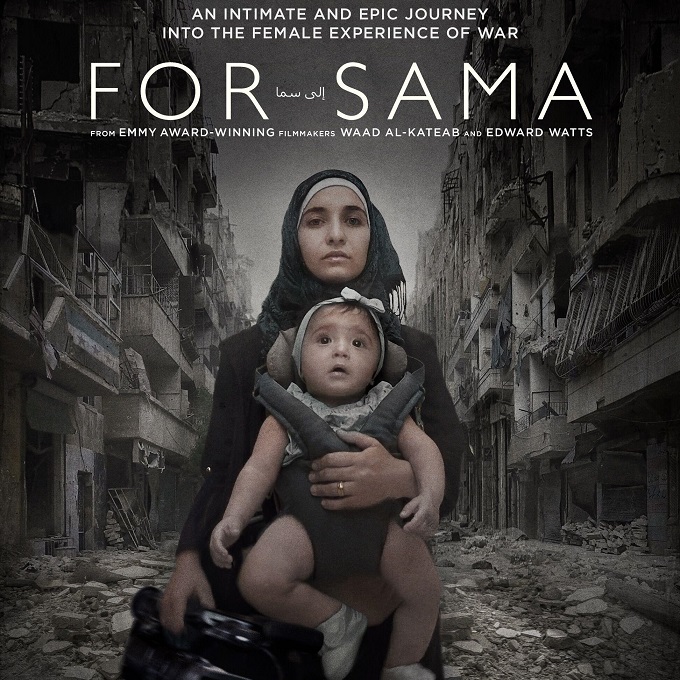