The awards-qualifying festival is currently the largest short film event in the United States. 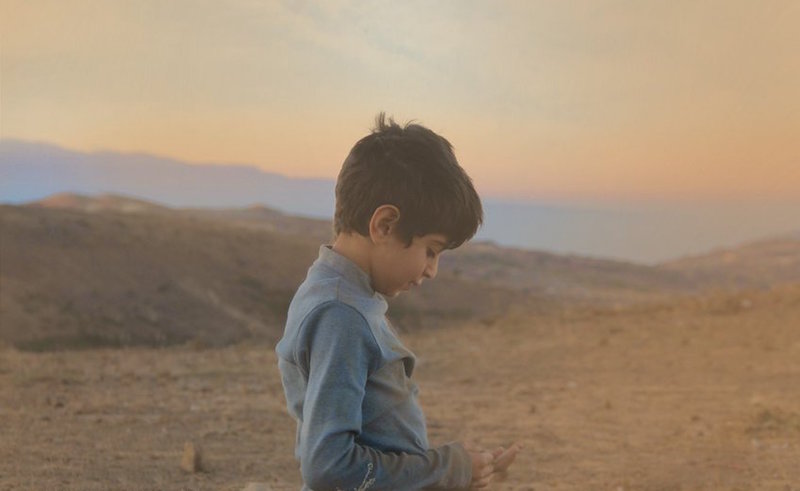 The largest short film festival in the United States, the Palm Springs International ShortFest, has included eight Arab short films among its official 2020 selection of 332 films, chosen from more than 6,000 submissions. The awards-qualifying festival (next stop, the Oscars?) is set to be held from June 16th to 22nd entirely online and for free on the festival’s website, due to a virtual move caused by the ongoing pandemic. The festival’s Arab selections were made from 6 MENA countries including Palestine, Morocco, Egypt, Lebanon, Jordan, and Saudi Arabia.

Directed by British-Palestinian Farah Nabulsi, this marks the accomplished filmmaker’s first foray into short fiction. The film follows Yousef (played by Saleh Bakir), a man who takes his daughter on a trip to buy a present for his wife on their wedding anniversary, but is forced to go through a series of checkpoints and soldiers, revealing the reality of everyday life under occupation, and the tenacity of human dignity.

Saad, a recently married young man who struggles with depression, finally recovers after a space alien enters into his life. The film was shot in Los Angeles, but is inspired by Al Jaser’s own experience of living in Riyadh. The film is running in competition for the Best of the Festival Award.

You can read more about how Al Jaser's remarkable film fits into the fascinating landscape of Arab science fiction here.

So What if the Goats Die, dir. Sofia Alaoui (Morocco)

The film follows Abdellah, a young shepherd who experiences a supernatural phenomenon on his way to get food to save his cattle during a snowstorm. The production has already won the Grand Jury Prize at the Sundance Film Festival and is a nominee for Best International Short.

Sudanese henna artist, Halima, and her young daughter prepare a bride for a wedding in their Giza home, shortly before madness erupts. The film is nominated for Best Live-Action Short over 15 minutes.

Geagea’s film follows nine-year-old Elias who, after his mother's death, goes to the furthest lengths to bring her back from heaven. The film has won Best Fiction Short at the Tampere Film Festival and the silver star for Best Short Film at El Gouna Film Festival.

Give Up the Ghost, dir. Zain Duraie (Jordan)

Give Up the Ghost follows the story of a couple facing difficulties conceiving a child, and stars Maria Zreik and Ziad Bakri. It has already won the gold star for Best Short Film at El Gouna Film Festival, and joins Henet Ward in competition for Best Live-Action Short over 15 minutes.

Nominated for the Best of the Festival Award as well as Best Student International Short, Shaer’s film tells the story of Mariam, a woman trapped in a decaying marriage who is struck by the possibility that she might be pregnant.

Coker’s 44-minute film follows a horse breeder named Abdel Naser Musleh and his family, as they face everyday difficulties raising Arabian horses in the West Bank, and is currently nominated for the Local Jury Award. 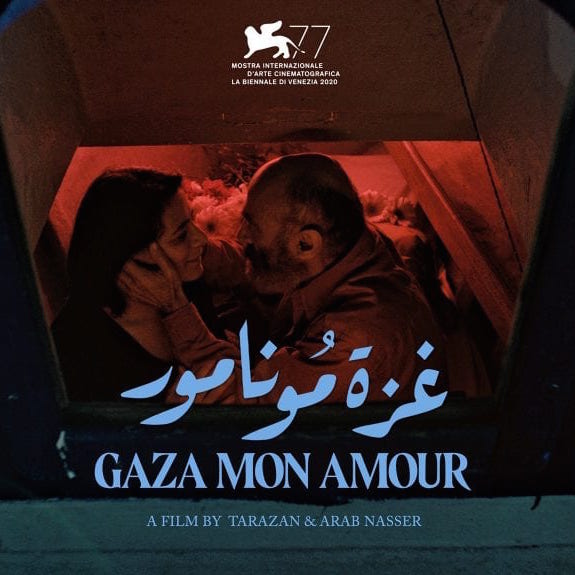 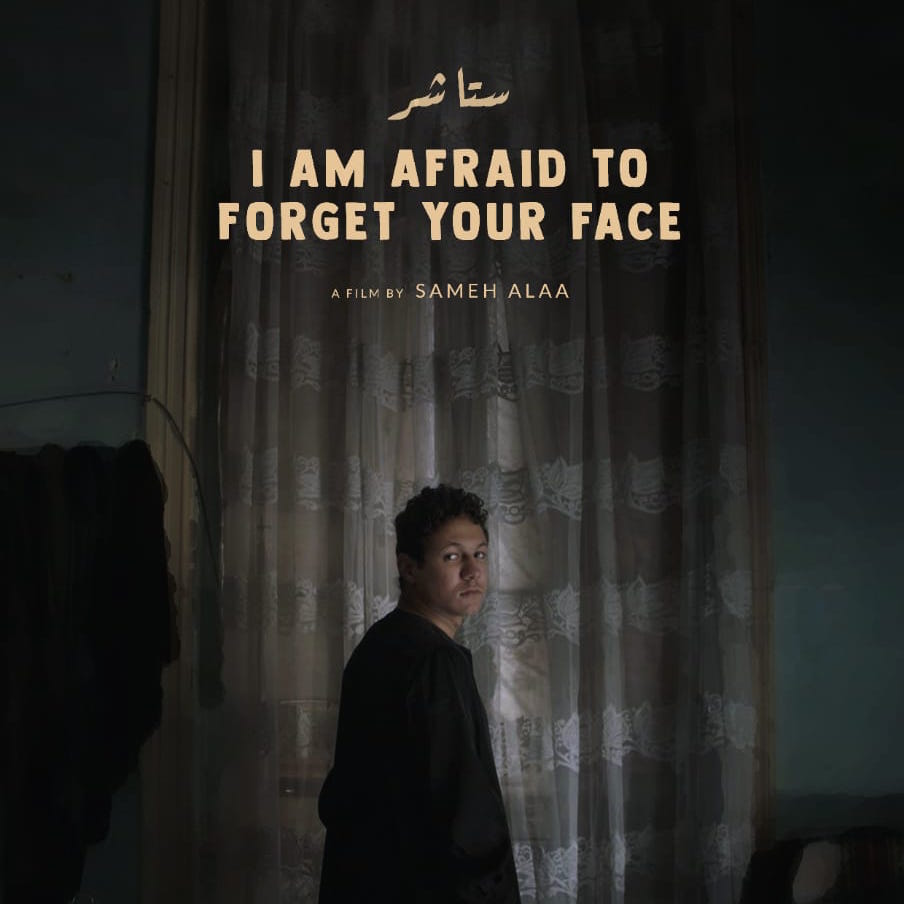