The Jordanian Royal Film Commission’s new series of conversations lets you learn from the best in Arab cinema. 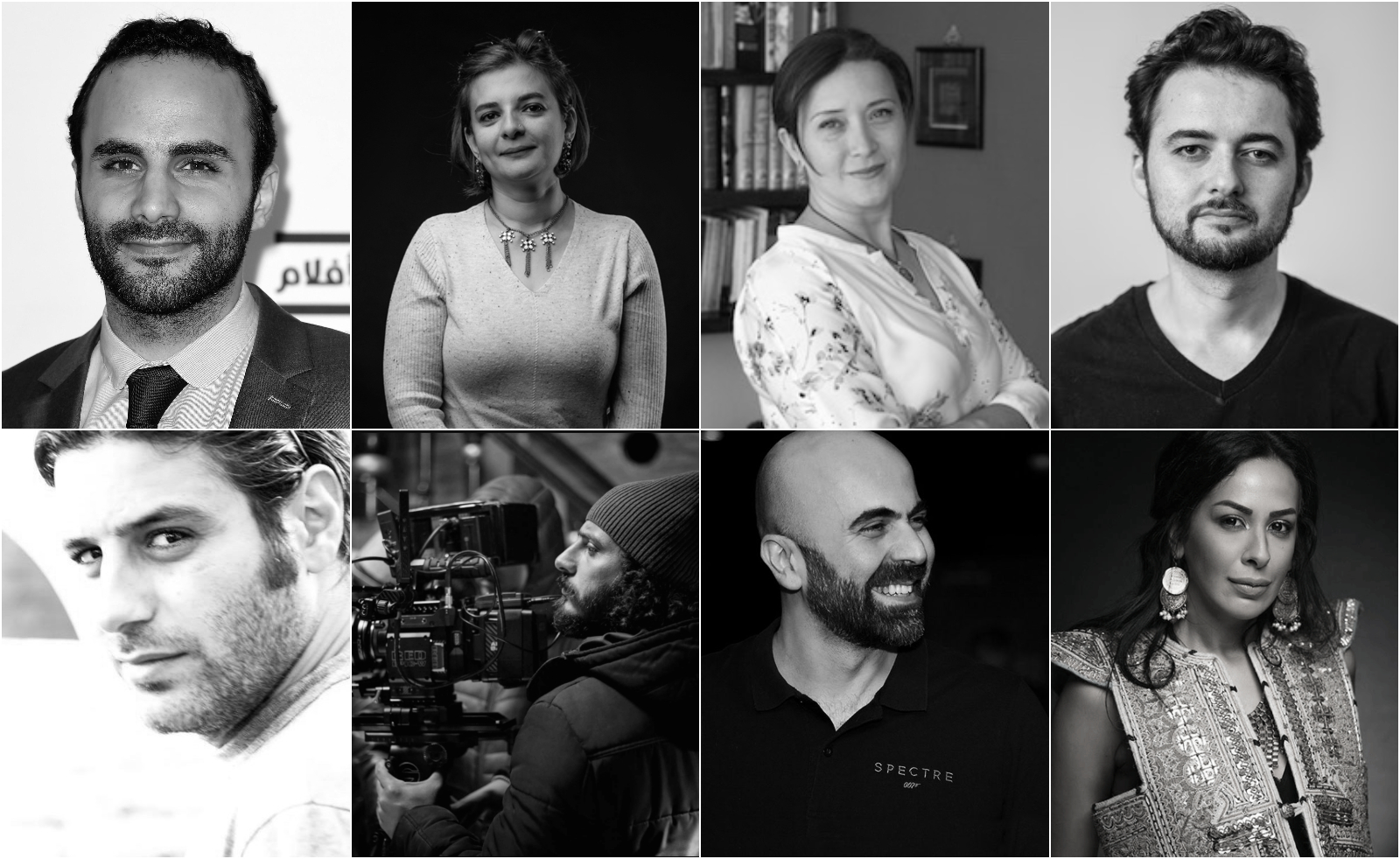 The convening of the region’s brightest and most cutting-edge minds in cinema happens perhaps a few times a year, surrounded by the glitz and glamour of the Middle East’s biggest film festivals. With today’s world being what it is, however, we’re not sure when our next star-studded red carpet and masterclasses might be.

Enter the Royal Film Commission of Jordan, fulfilling many a film buff’s fantasies of a conversation with the most innovative screenwriters, directors, cinematographers, and producers active in the Arab World today. Named ‘Tallat,’ the Commission’s latest initiative is a series of one-hour Zoom conversations with filmmakers on their process, inspirations, the film industry around them, and how to use corona lockdowns to create.

At heart a gift to film enthusiasts around the Arab World, the series features an open Q&A, and each iteration of the series is later made available online, in case you didn’t catch the live call, creating an archive of insights from the people behind the Arab world's most innovative phenomena in recent years, including Theeb, Yomeddine, and the renaissance of Ramadan TV, as well as film critics and cinema entrepreneurs.

This week, they’ll also be speaking to Alaa Karkouti – film analyst, co-founder and Managing Partner of MAD Solutions, and co-founder of Arab Cinema Centre – on Thursday, April 30, and Palestinian film critic and journalist Ola Al-Sheikh on Friday, May 1. 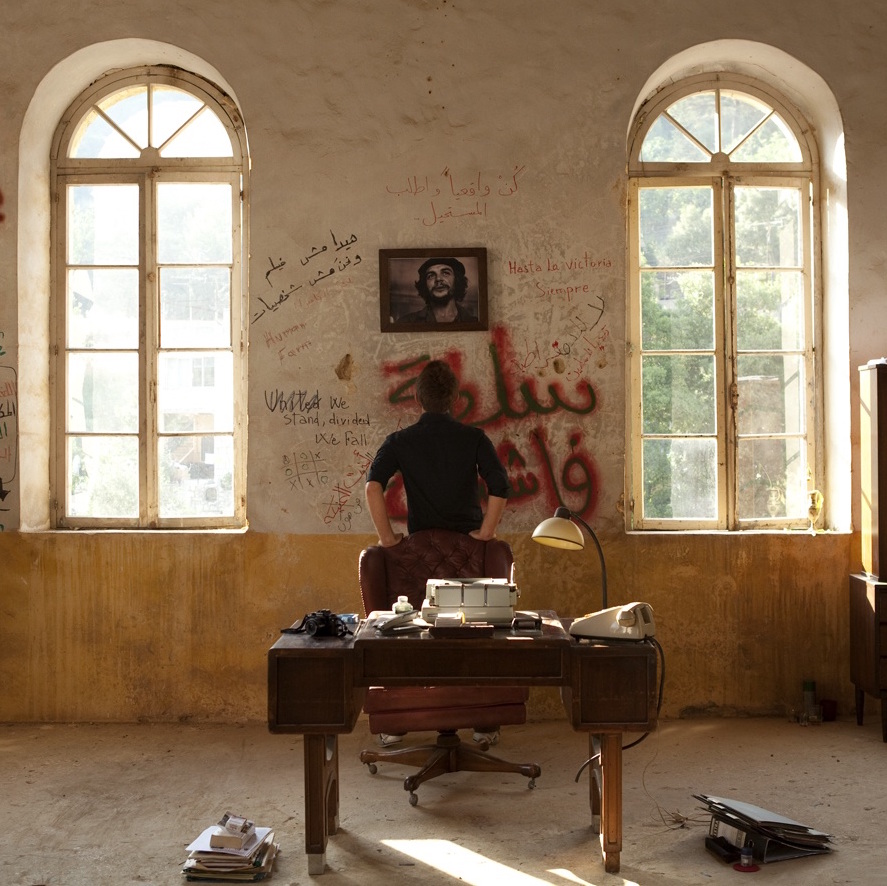 From in-depth documentaries to gripping narrative films: the Arab Fund for Arts &...