Israeli restaurants are threatening to erase the historical context of Palestinian cuisine and the origins to which it owes its success - this event acts as a powerful reminder of those origins and as a celebration of Palestinian culture. 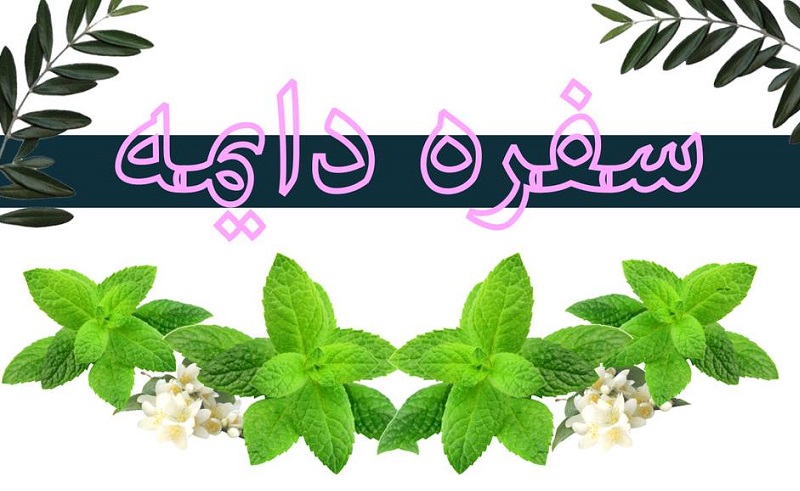 In an effort to create an emphasis on Palestinian food, US-based creative programmer and urban planner Daleen Saah is organising an event in Los Angeles, gathering people from different backgrounds on a night of celebration of the food of her homeland.

Held at Navel, a unique art venue in the heart of LA, on September 7, Sofra Daymeh – an Arabic saying meaning “may your table always be plentiful” – will combine dining and conversation in an exploration of the relationship between food and politics, particularly in the context of Palestinian food, with the moderator guiding guests through the dishes on the table. The event will be held at Navel, an art studio and venue in the heart of Los Angeles. Photo courtesy of Navel.

Moderators will use the dishes as a point of entry into a discussion of the historical context of Palestine's food culture - and by extension, its cultural identity and history - to elucidate how this food has been used as part of a larger colonial project of indigenous erasure. Man’ousheh, a type of Lebanese flatbread, served at the bakery founded by Reem Assil, the Palestinian-Syrian chef creating the menu for the Sofrah Daymeh event. Photo courtesy of Luke Beard/New York Times.

The event seeks to evoke for its guests not only a sense of Palestine’s food history and culture, but of Palestine itself. Creating that environment with the transformation of the space into a contemporary take on a Palestinian garden, along with the food served by Palestinian-Syrian chef Reem Assil, who owns a successful Arab bakery in the San Francisco Bay Area, reminds people of the context and origins of a food that has become commercialised and consumerised for years by an Israeli market and a silent and complicit following that promotes it.

Anyone can go to the store and buy a Tupperware of hummus and eat it in their car, but so much of the custom of eating, and so much of the identity that we have with our food is not just the food itself, but the experience of eating it

"The general public are most of the people you meet who go to these restaurants and say yeah, “I love Israeli hummus," but they don’t know any better,” Saah tells Scene Arabia. “They’re not necessarily Zionist, they’re not necessarily with an agenda, they just simply don’t know. So I feel like that large pocket of misinformed, innocent general public – that’s where the danger lies, in not properly educating and letting a misnomer, as little as it is, a misnaming of a food, have that ripple effect.” The arts venue where the supper club will be held will be transformed into a Palestinian garden.

In designing the venue to reflect her homeland, Saah will be drawing on her own experience visiting Palestine, lounging in its gardens and outdoor restaurants, where Arabic music and aromas of food fill the air. “It’s important to create the space to serve this food, because [you’re saying] ‘this what it feels like to be in one of our gardens.’” Beyond that, the event, like most supper clubs of the kind, attempts to welcome a diverse array of people, from Arabs to Americans an everyone in between.

“Anyone can go to the store and buy a Tupperware of hummus and eat it in their car, and okay, you’re eating, but so much of the custom of eating, and so much of the identity that we have with our food is not just the food itself, but the experience of eating it,” says Saah. “When you’re consuming the food, you’re also taking in other senses that inform your experience; what you see, what you’re hearing, what it smells like, who’s around you, what the climate is, what it feels like. It’s context.”

You can find the event here. 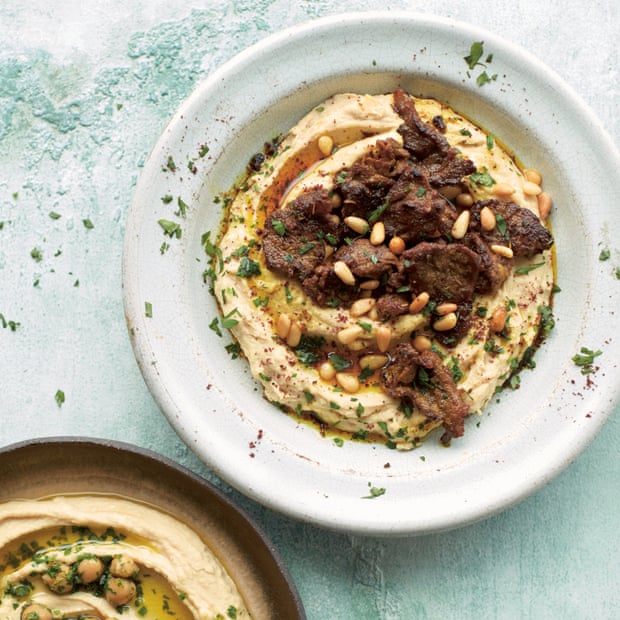 Middle Eastern recipes are more popular than ever, making waves all around the... 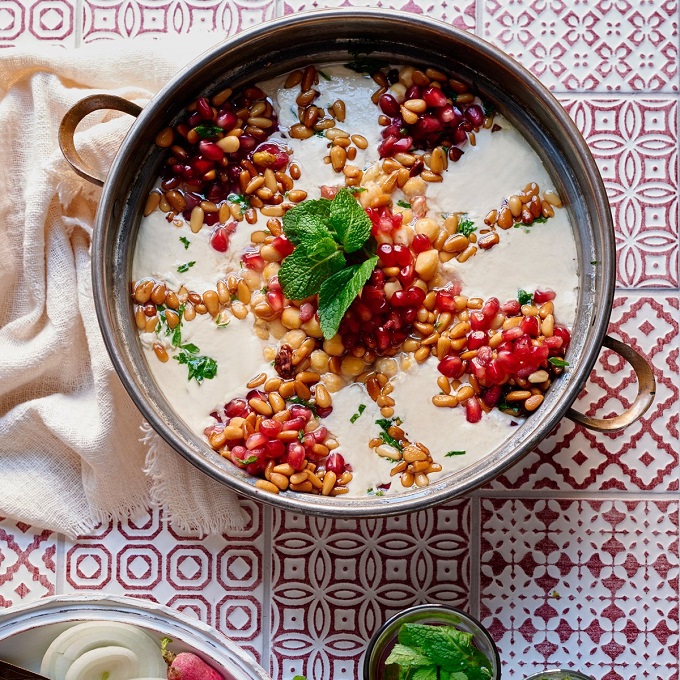