An architect by day and an origamist by night, Sudanese artist Hadeel Subahi willed paper into lampshades with nothing but her sheer imagination. 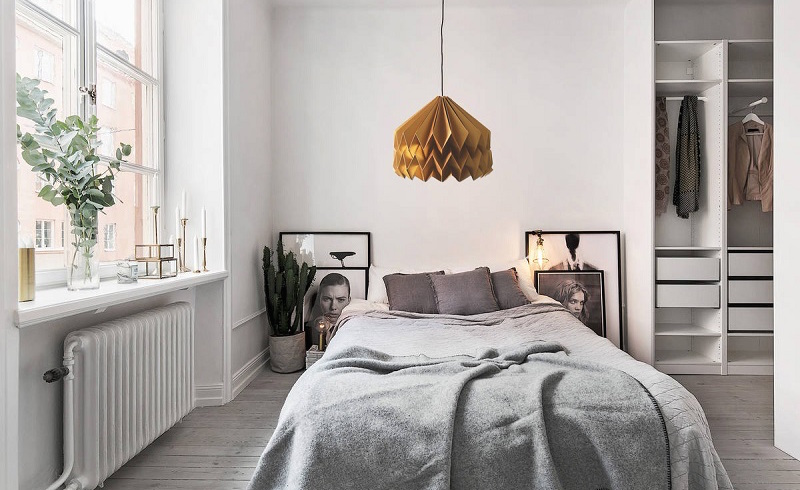 Hadeel Subahi likes paper. She folds it and shapes it and wills it into being any number of things, using the sheer power of her imagination. A power she then harnessed to launch experimental design studio Fold Lab in 2012.

An architect by day and an origamist by night, Subahi would get lost in the edges and crannies of origami. “I found it very interesting, especially with architecture, it’s very geometric. and I’ve always been inspired in my job as an architect by origami. [...] I was obsessed with YouTube tutorials, I was trying to, every day, take like one tutorial and finish it,” she recounts. “I would slowly find myself losing track of time and [end up] doing origami until the early morning hours, and I think that’s when I realised, ‘oh, I think I love origami, it’s my thing.’” Her love affair with origami had unbeknownst to her started long before that. And like Jack Nicholson in The Shining, and China before him, she had to go into isolation to fulfil her destiny. “I actually had to take a big job in the Emirate of Umm al-Quwain, it’s a very quiet and isolated emirate in the UAE, which means I had a lot of time when I was not working,” she says. “It was a good time for me to practice my hobby and try to build things again. I used this time to improve my origami since I was really into it.” And just like that, a new star was born. Subahi’s interior pieces, which mainly consist of lighting décor pieces and lampshades, rapidly gained her and her studio instant renown across Dubai with their quirky bohemian flair. But more than they, they also earned her a collaboration with Netflix for the network’s Ramadan bash in Cairo last year, and even a soon-to-be-revealed gig with Insta-famous art director Ahmed Abi that she’s being tight-lipped about. “We’ve met and because we wanted to do something together, like some wall installation or content for his Instagram, for fun. So next time he comes to Dubai, we’ll discuss that and stay tuned, let’s see,” she says.Like all great artists, her secret is relentless experimentation with paper, which, in the case of origami, was the end rather than the means. “I experiment with paper most of the time, even when I’m not doing it for the sake of making an origami design for Fold Lab, I’d use it sometimes to develop a concept in architecture. I always, always, always try to experiment with paper first, or imagine the shape as an origami or how it would unfold,” she says. “The thing that I play with and experiment with is paper.” Ahmed Abi getting to know his origami duckie

It’s very supportive of new artists and creatives in Dubai, which is still not that common in Sudan.

A well-travelled polyglot, the Sudanese artist has slithered from one discipline to another without a hitch. “[Ever since I can] remember I was always into art. I was always drawing and building things – you know, crafts, which led me, after school, to study architecture, and then led me to get into the design world.”

Subahi is one of the lucky ones, unlike many artists in her native Sudan, a country marred by political instability, where artistic expression is still bound and women’s participation in public life is still limited. Yet, Subahi maintains hope. “I noticed that, in Sudan, the art scene has really been picking up recently. So many independent art galleries and people are getting more into art now,” she says. “Of course, in Dubai, the art scene is way more developed, and the budget is way higher for art here. It’s very supportive of new artists and creatives in Dubai, which is still not that common in Sudan. Like all these art events and art nights and art months and design week, these are all things that are really great for an artist to be learning in Dubai.” 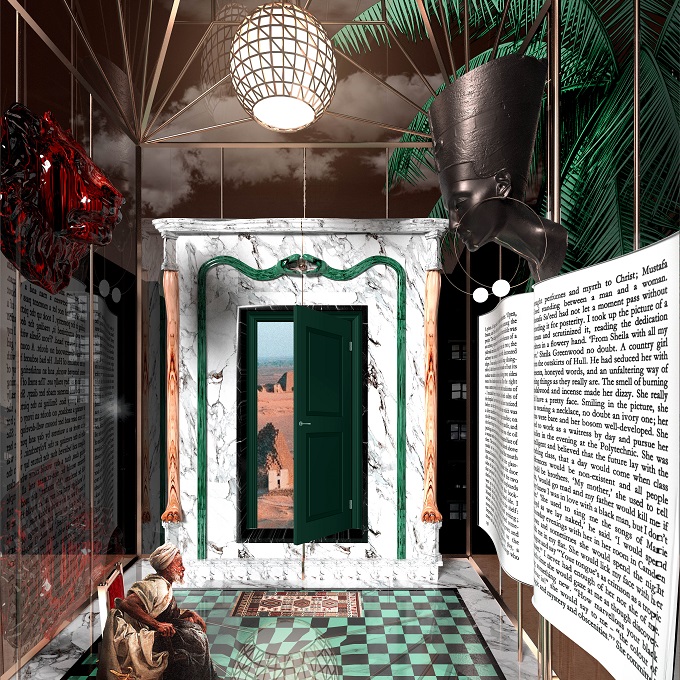 Drawing on the existing ethnic enclaves of London, El-Nayal reimagines a 'Little...