The works of the greatest Arab writers, including the likes of Naguib Mahfouz and Hafez Ibrahim, first saw the light on the pages of these iconic magazines. 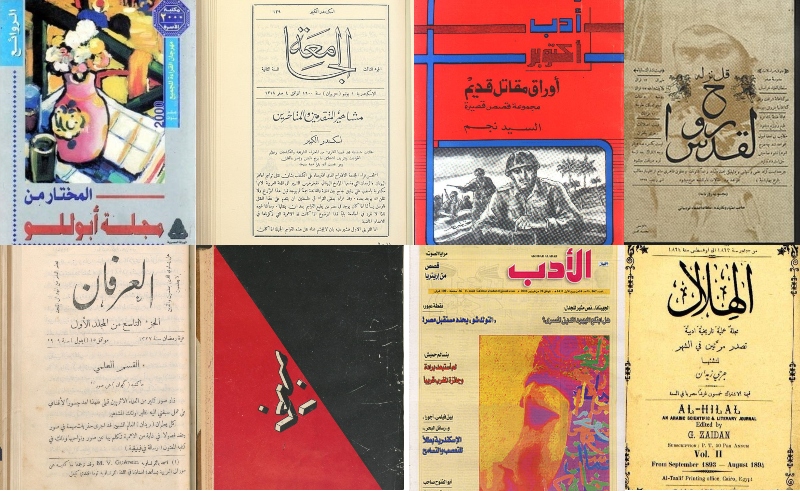 The Arab world’s cultural heritage has long been documented in writing, ever since the 28th or 27th century BC when the first evidence of Egyptian hieroglyphics were discovered.

More recently, since around the 19th century, magazines were the central repository for Arab literature and poetry, and before great Arab writers like Naguib Mahfouz and Hafez Ibrahim began to write novels and books of poetry, respectively, they wrote in magazines.

Documenting that rich and extensive literary, cultural and artistic production coming out of the Arab world is Al Sakher archive, a digital database gathering millions of pages of magazines produced out of Arab countries since the 19th century. The archive was launched by Sakhr Software Company, a leading Kuwait-based company that deals with digitisation, education, and e-governance.

The works of the aforementioned writers, now some of the most well-known across the world, first saw the light on the pages of iconic magazines such as Apollo – which appeared in 1932 in Egypt, and is known as one of the most significant poetry journals to come out of the Arab world – and the Lebanese Al-Irfan (founded in 1909); all of which have issues and pages upon pages on this archive.

Gathering 208 magazines spanning over two centuries, around 14,000 issues, and over 280 thousand articles, the archive sourced most of the copies from private libraries and bookstores from across almost every country in the Middle East and North Africa.

With a user-friendly and accessible interface, the database cross-references the magazine's issues and articles with each Arab country, writer and article. Each writer’s information is also documented, making the archive one of the most comprehensive – if not the most, in the digital sphere – repositories of Arab literature and culture.

Prisons, Mountains & Survivors' Clothes: How These Kurdish Artists Are Exploring their History 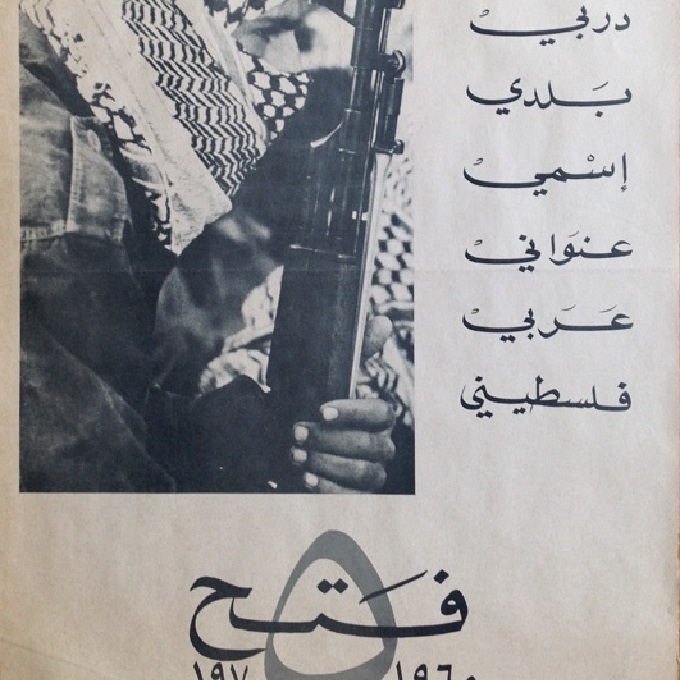