The painting by UAE-based British artist Sacha Jafri is part of an initiative raising $25 million for children and frontline workers in the UAE and internationally. 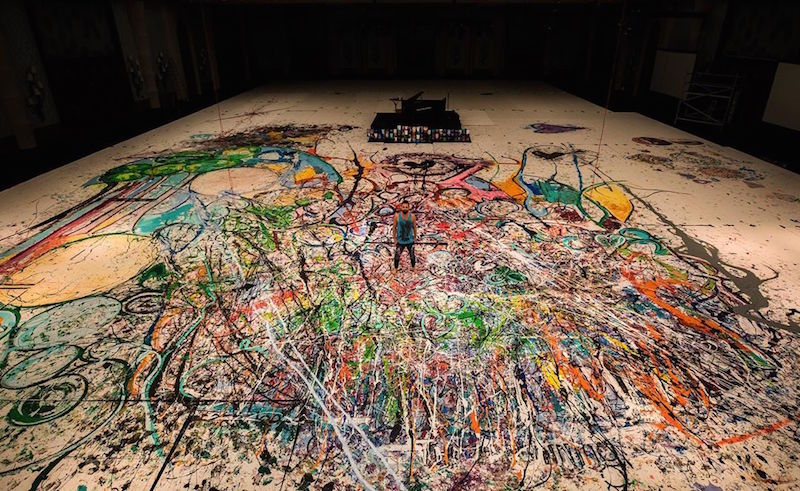 UAE-based British artist Sacha Jafri has made the coastal grounds of Dubai's Atlantis, The Palm his canvas, attempting to break the record for the world’s largest painting. Said canvas is a whopping 160-metre-long floor covering two of the hotel’s ballrooms, and will measure the size of two football pitches once it's done.

The philanthropic endeavour is part of Humanity Inspired, an initiative started by Jafri to raise $25 million to support educational resources for children, and to aid frontline and healthcare workers in the UAE and worldwide. The initiative is supported by UNICEF, the UAE government, and the Global Gift Foundation charity, a Spanish non-profit aimed at providing support to families in need across the world.

The painting is meant to also symbolise this global effort to unite, with Jafri sourcing artwork from children from all over the world, within the prevalent theme of quarantining and maintaining connection, which he’ll incorporate into his mural. On the first day, Jafri says he received 6,000+ submissions from 40 countries.

“The idea of this project is to connect the children of the world in a record-breaking art project,” Jafri writes on his Instagram. “Our next generation, our beautiful future, connect as one, in ‘The Largest Social, Artistic & Philanthropic Project in History’; to inspire humanity and change the lives of the most desperate & in-need children around the world, with support in: health & education.”

Jafri’s grinding 20-hour days to finish the giant artwork, expected to be unveiled by mid-August. Once the mural, which consists of 300 layers of paint, is complete, it will be split into 30 panels and auctioned in an online charity.

Stay up to date with Jafri's progress via his Instagram, or get involved via Humanity Inspired's website. 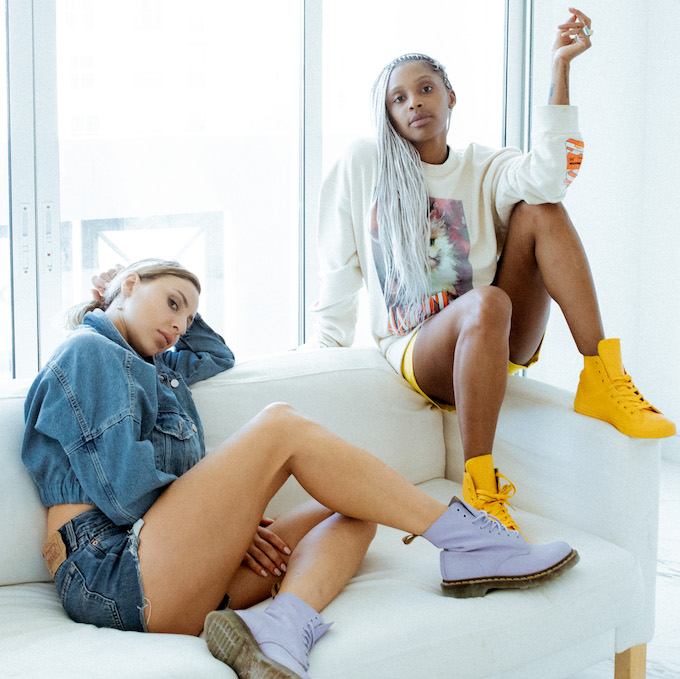 Ahead of International Women’s Day, two women are organising a week-long festival...