"...engaging with books has so many benefits, including teaching us how to process our emotions, the things that happen to us, and how to find a better path." 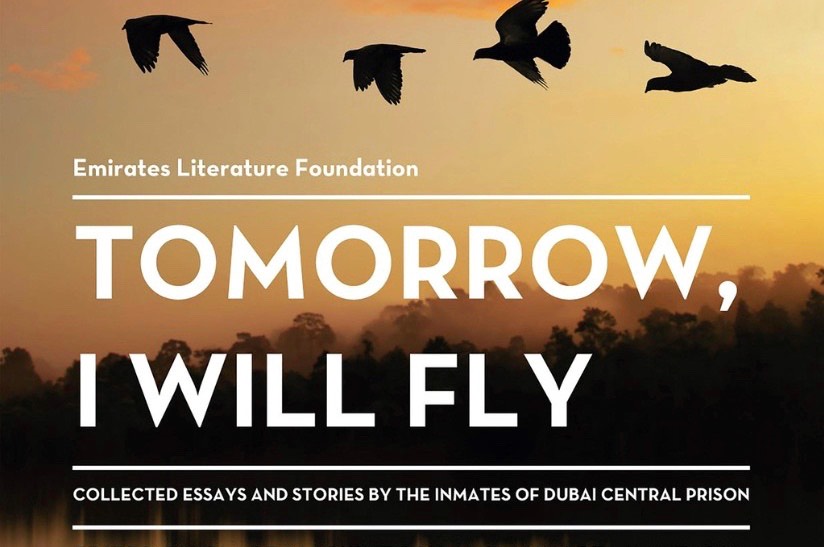 An unlikely product just came out of a prison in Dubai; a collection of stories, written by the inmates. A culmination of two years’ work, Tomorrow I Will Fly is a result of a first of its kind collaboration between Dubai Police and the Emirates Literature Foundation.

The initiative, spearheaded by British authors Annabel Kantaria and Clare Mackintosh, involved a week-long series of workshops for the inmates, with Kantaria working with 15 women – who, according to Kantaria, were extremely eager to write – and Mackintosh with 12 men.

The two authors had toured the prisons before during the 2019 Emirates Airline Festival of Literature. The Emirates Literature Foundation had been organising visits from local and international authors, who talked to inmates about writing, but those rarely included any hands-on work from the inmates themselves, let alone a full-on book publishing project. Tomorrow I Will Fly is a result of a first of its kind collaboration between Dubai Police and the Emirates Literature Foundation.

Kantaria and Mackintosh then introduced the idea of working on a book with inmates to the Foundation’s chief executive and trustee, Isobel Abulhoul, who welcomed the idea.

While there have been many prison narratives produced out of the Arab world, this is one of the first instances where a correctional facility in the region applies a collaborative effort to work on a form of creative production.

“We know that engaging with books has so many benefits, including teaching us how to process our emotions, the things that happen to us, and how to find a better path,” Abulhoul told The National. “This is true for everyone, irrespective of age, nationality and status.”

Classes lasted from 9am to 5pm, and the inmates were left to discover their voices; with some working on fiction stories, others on philosophy, and others writing about life before prison. The collective aim, though, was to write a book with the forward-looking theme of “Tomorrow;” in line with the theme of this year’s Emirates Airline Festival of Literature, where it's getting its debut, taking place on February 6. There will be a separate launch for the inmates inside the prisoners on the same day, where they will be able to read excerpts of the book together with other inmates and celebrate its launch.

“'Tomorrow, I Will Fly' is a truly ground-breaking initiative for the UAE. It is humbling to be able to creatively support inmates in Dubai and through this project, make a difference to their lives," said Ahlam Bolooki, festival director of the Emirates Airline Festival of Literature. 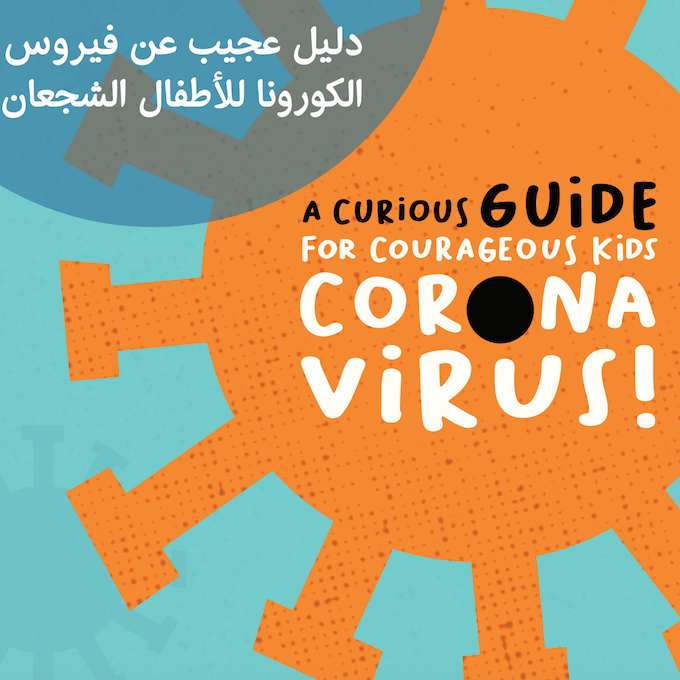 With schools still closed and children’s routines disrupted, the book acts as ”an...