Bringing back the beloved Elmo, Grover and Cookie Monster, this Arabic special of Sesame Street will help refugee children cope with trauma. 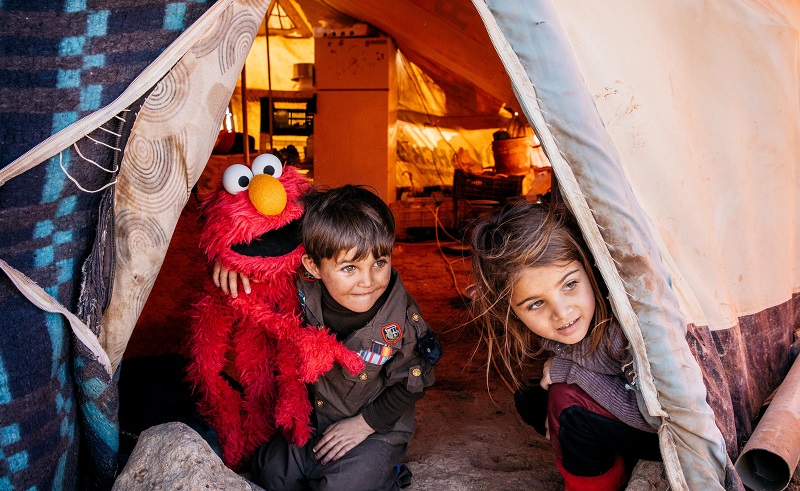 In a first of its kind “refugee special,” Sesame Street is returning – in Arabic – for a new program targeting refugee children in specific – helping them cope with trauma and receive much needed additional educational benefits.

The International Rescue Committee (IRC), a humanitarian aid organisation, partnered up with Sesame Workshop, the non-profit behind Sesame Street, back in 2016 to propose the creation of “Ahlan Simsim” – the first season of which will air in February 2020 across the Middle East.

After winning a $100 million MacArthur Foundation award in 2017 for the plan, they began working on creating the show and developing services in parallel to that, that reach refugee children directly.

The show, which stars two main characters, Jad (voiced by a Syrian puppeteer), a young Muppet who is new to the neighborhood, and Basma, a Muppet girl from the area who becomes his friend, intends to tackle the issue of the so-called “refugee crisis” as it relates to and impacts children. It will also feature the regular, beloved Sesame Street characters, Elmo, Grover, and Cookie Monster.

The executive producer of the show, Scott Cameron, explained in an article he wrote about the project that the show is not the typical children’s learning show that teaches languages and the different colours. Rather, it aims to teach "social-emotional skills, including coping strategies like counting to five and belly breathing.”

"We know from research that these 'emotional ABCs' are especially important for kids who've experienced the trauma of war and displacement," Cameron further explained.

Running in parallel to the show are ongoing services that have started since November of last year, including developing Sesame Street videos, games, storybooks and puzzles that are used by volunteer facilitators in refugee camps – and developing comprehensive research and evidence on how to help children in crisis settings.

My Morning with Marty: Exclusive Interview with Martin Scorsese

"Integration" and "assimilation" projects have long failed at actually, truthfully... 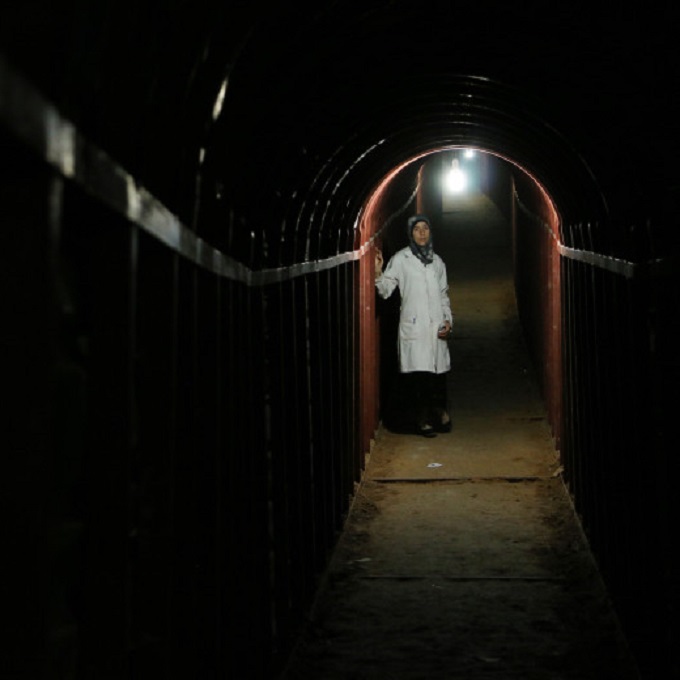