The films will be released under the moniker of 'Six Windows into the Desert', and aims to explore social issues in Saudi Arabia and the Arab world. 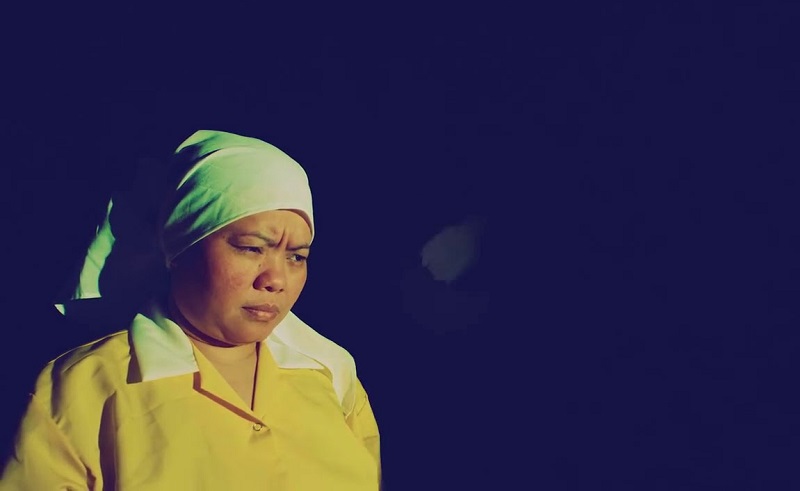 Netflix just bought the rights to six award-winning Saudi short films from Saudi digital media startup Telfaz11, to be released in a film under the moniker Six Windows into the Desert.

Available to 190 countries starting Thursday February 27, the film focuses on social issues in the local context of Saudi Arabia and the Arab world at large.

“Not only will ‘Six Windows in the Desert’ offer global audiences a lens into the perspective of the Saudi creators, but also through the eyes of film characters with their own take on storytelling,” Netflix said in their press release. Wasati, directed by Ali Kalthami, is one of the films streaming on Netflix at the end of this month.

Telfaz11 has been a pioneer of the film industry in Saudi Arabia since 2011, putting various Saudi directors, including those behind some of the films acquired by the streaming giant, on the map.

“We are excited to bring the work of local Saudi talents to 167 million subscribers around the world. Telfaz11 Studios produces authentic and intriguing stories from our culture, and we cannot wait for the world to see what we have to offer,” said Telfaz11’s chief executive officer, Alaa Fadan.

These are the six short films going live on Netflix this month:

1. Is Sumiyati Going to Hell? (2016): This film, directed by the man behind YouTube Phenomenon Folaim, Meshal AlJaser, follows one domestic worker’s experience with racism in a Saudi household.

2. Wasati (2016): Directed by Ali Kalthami, Wasati tells the – true – story of an attack on a theatre in Riyadh during the performance of a play called Wasati bela Wastiah (A Moderate Without Moderation).

3. 27th of Shaban (2019): This film, directed by Mohamed Al Salman, follows a Saudi couple on a date – which on its own is a scandal in the Kingdom.

4. Predicament in Sight (2016): Science-fiction and set in the 1970s, this film by Faris Godus follows a group of survivors of a plane crash, stranded in a remote desert, as they are forced to co-exist and team up for their survival. 5. The Rat (2018): A close look at one man’s fear of his father, this film, written and directed by Faisal Al Amer, depicts the cycles of fear, characterised by elements of his father’s personality, as though the man, Fahad, is a rat on a wheel.

6. Curtain (2018): This film follows a female nurse, who after escaping from traumatic events, is forced to deal with judgement from colleagues at her workplace. 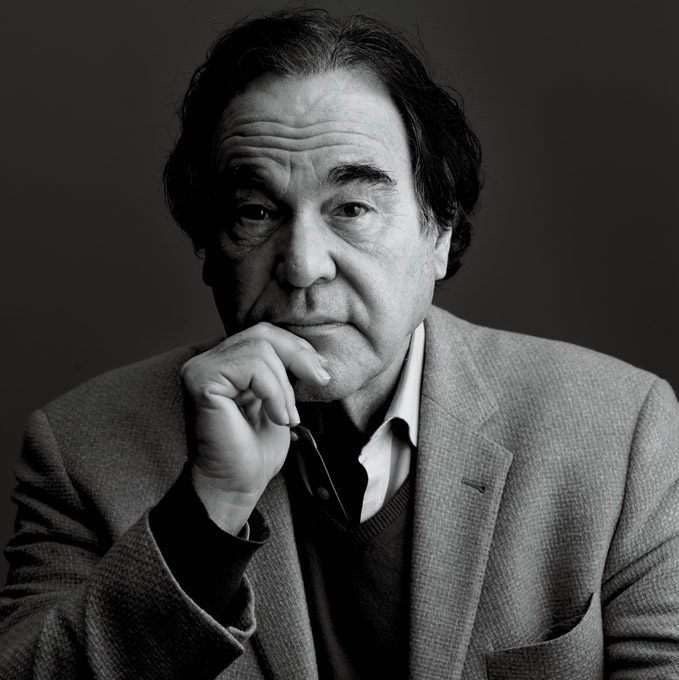 The three-time Academy Award winner will oversee the main, international... 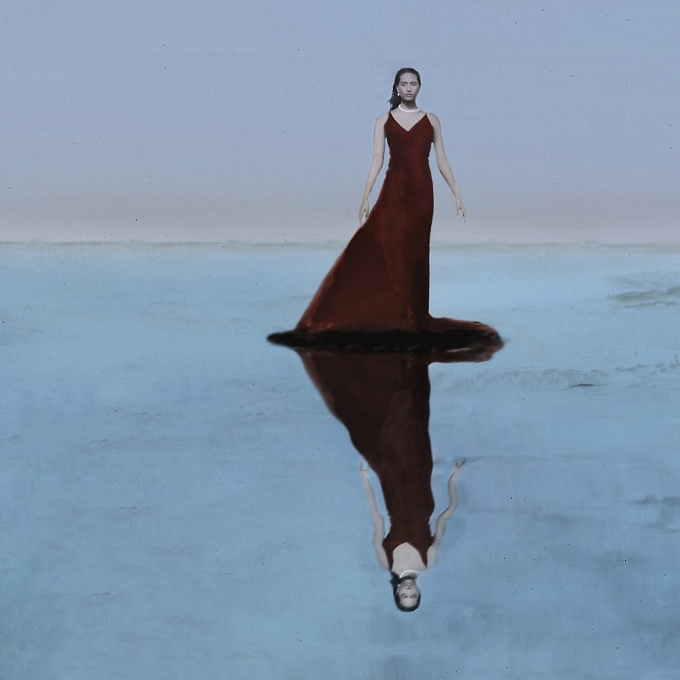 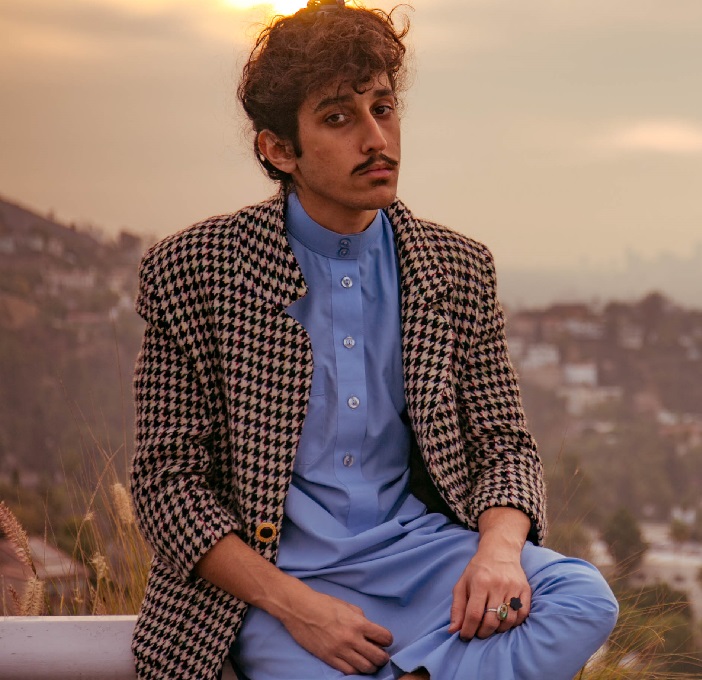