One year after taking on the more dangerous Mount Everest route to the peak, Shelleh is now getting her TV debut: a documentary produced by National Geographic. 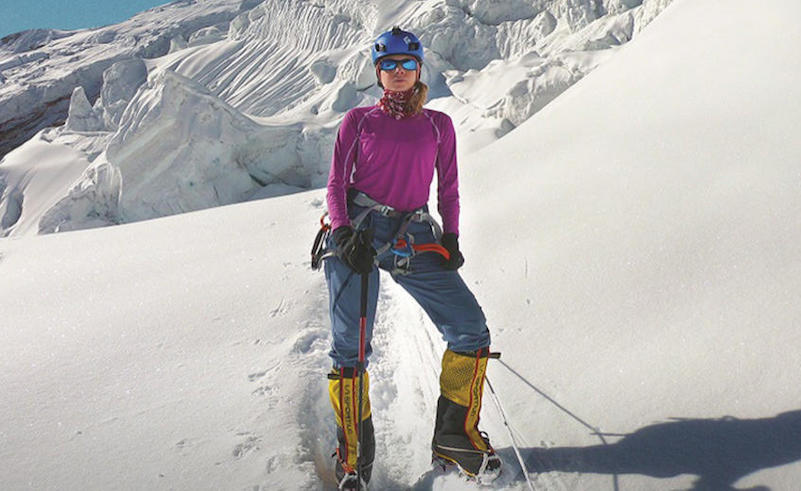 The Lone She documents the 28-year-old’s journey, taking on both its physical and emotional challenges. The North-Eastern ridge - running through Tibet -  is the second most travelled route that climbers take to reach the 8839-meter peak. The South is the more travelled - and now over congested and often polluted - alternative.

Al Shelleh, however, made it a point to take the more sustainable and environmentally friendly path on her journey, even though it’s more dangerous, with its harsh winds, cold temperatures, and higher risks of fatality. Al Shelleh is the first Jordanian woman to summit the peak.

This was not her first daunting - and historic - accolade. She was also the first Arab to summit Mount Manaslu in the Himalayas, the world’s eighth highest mountain at a height of 8,156m.

The film is part of National Geographic Abu Dhabi’s roster of content for International Women’s Day, which aims to highlight several stories about women, both from the Arab world and internationally.

Palestine Writes: The First Literary Festival of its Kind in the US 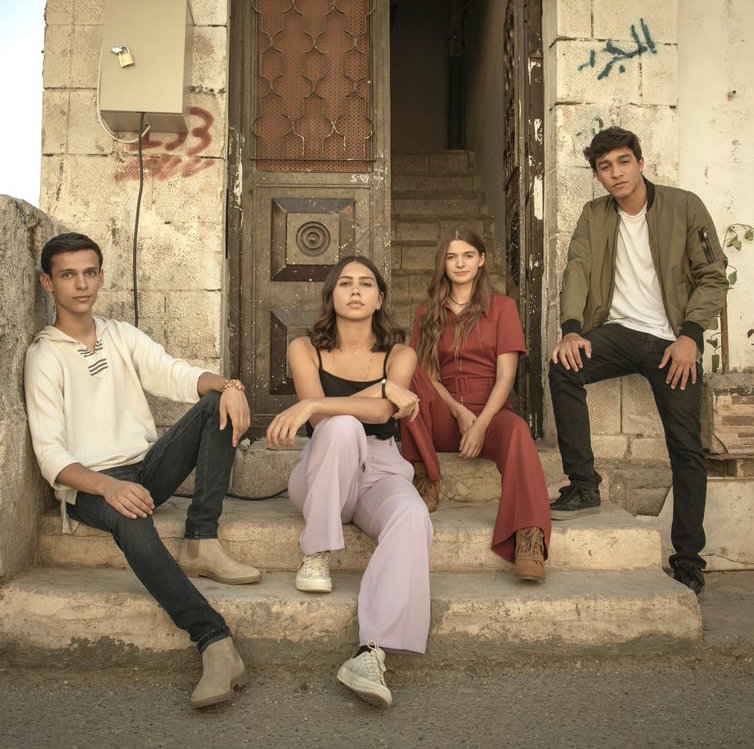 We went behind the scenes of Netflix's first ever original Arabic production to...