The character, who's of Lebanese descent, is joining the only other Muslim Marvel superhero, Ms. Marvel (a.k.a. Kamala Khan), in her line of comic books. 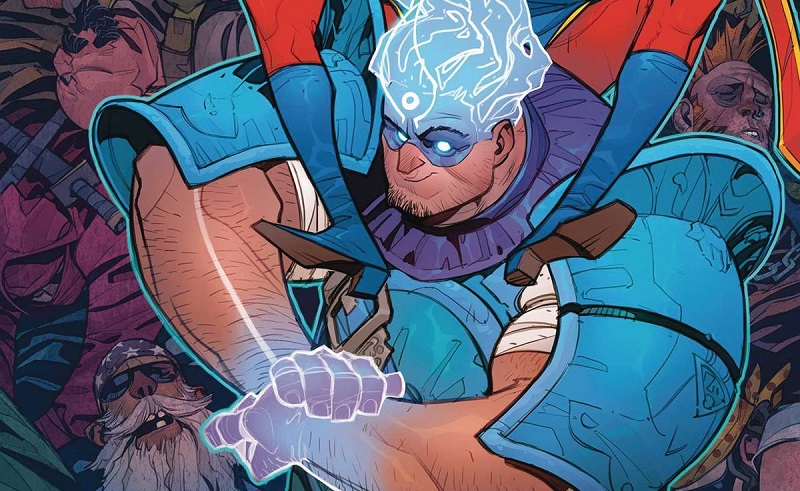 Arguably the world’s most famous line of comics, Marvel, has announced the debut of a new Arab American superhero named Amulet (a.k.a. Fadi Fadlallah) in March. The character is to accompany the only other Muslim Marvel superhero, Ms. Marvel (a.k.a. Kamala Khan) in Magnificent Ms. Marvel, starting from the 13th issue of the comic.

Amulet is the creation of the current book’s author, Detroit-born Saladin Ahmed, who’s of Lebanese, Egyptian, Irish and Polish descent, along with Jordanian-American illustrator Sara Alfageeh.

Ms. Marvel’s comic book line debuted in 2013, and revolves around Khan, a Pakistan-American teenage shapeshifter. She was created by writer and editor Sana Amanat as a way of representing her own Pakistani background and fighting lack of diversity in American film, TV and books. Currently, the storyline has Ms. Marvel in an alien world struggling to battle an arch-nemesis named Kree Stormranger. Amulet will soon be her super-sized and super-powerful assist.

“As an Arab-American who basically learned to read from Marvel Comics, being able to team up with the phenomenally talented Sara Alfageeh to bring Amulet into the Marvel Universe is literally a dream come true,” said Ahmed on the new character.

Alfageeh was also elated to work on bringing this character to life: “Saladin let me have a lot of fun with this concept. We talked about his defensive-style powers and how they tied into his background as a Lebanese kid.”

She continued, “the blue and white color palette and the circular design were pulled from the Nazar, a symbol that pops up all over the Middle East that protects the wearer from the evil eye -- the harmful intentions of others. A bit of a historical, supernatural touch.”

Ms. Marvel is also getting its own live-action series on Disney+, the new streaming service launched by Walt Disney Company. The release date has not been announced yet. 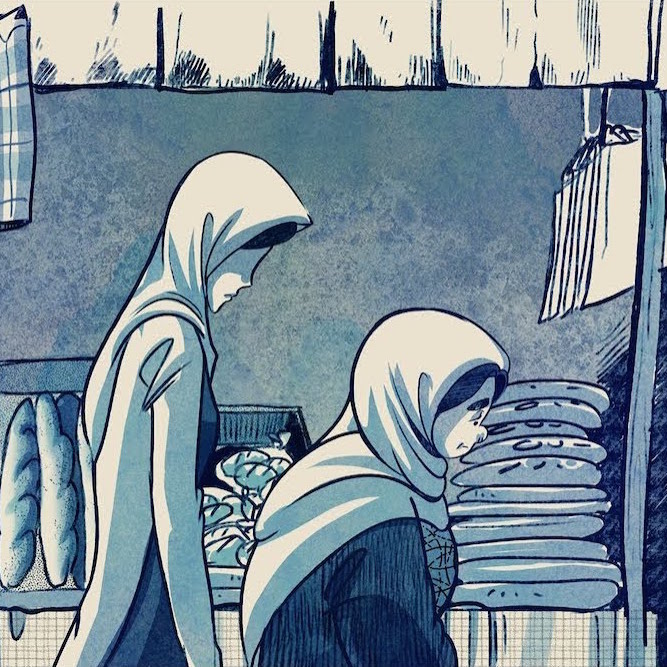