From civil war to economic distress, this exhibition from art platforms in Beirut, Paris, and Washington D.C. strings together a visual storyline of Lebanon's modern history. 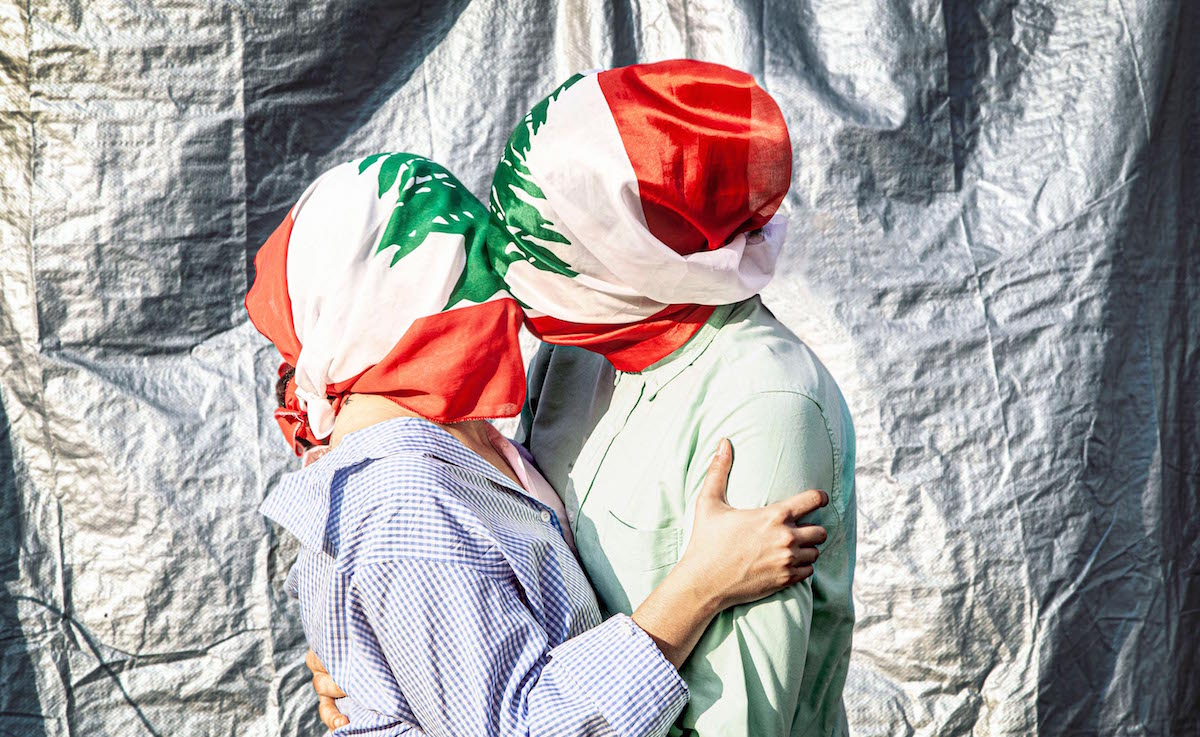 Lebanon has long been an epicentre of staple cultural, political, and economic events in the region. Trying to string together a visual storyline of the nation’s events throughout the past two decades is a feat; from Israeli aggression, economic crises, and the most recent protests, to celebrations of the disenfranchised communities that have led Lebanon’s culture scene, be it on a main stage or underground. Three platforms have banded together to do just that: create a sprawling ode to Lebanon’s past decade and a half. Titled ‘Lebanon Then and Now: Photography from 2006 to 2020’, the virtual exhibition is co-organised by the Middle East Institute, Paris’ Institut du Monde Arabe (IMA) and the Beirut Museum of Art (BeMa USA) in Washington, D.C. The exhibition maps out the country’s events during the 21st century, using two previous seminal shows: ‘Lebanon: Between Reality and Fiction’ and ‘Revolt’. Both were helmed by this exhibition’s curator, Lebanese photographer Chantale Fahmi, who has made a name capturing life’s quotidian occurrences, creating a mountain of visual narratives. ‘Lebanon: Between Reality and Fiction’ ran in 2019, featuring 19 photographers, artists, and filmmakers, many of them Lebanese women, who unpacked the repercussions of Lebanon’s civil war, a webbed, multi-faceted conflict that lasted from 1975 to 1990. Be it social, political, economic, or geographic consequences, the artists offer an intimate glimpse of what the history-defining war has left the nation with. The other exhibition featured, ‘Revolt,’ is a reflection of Lebanon’s protests against financial and political mismanagement that started in late 2019, through the lenses of photographers who captured the passion and acute energy on the streets of Beirut. The meld of both exhibitions together serves as a larger story, an aggregated archive of historical events—fundamentally cognisant of the current crisis—linking all of Lebanon’s contemporary history, and showcasing the rapier focus and artistry that goes into photojournalism. The exhibition will be live online until September 25th, 2020. You can toggle your way through the rendered virtual exhibition space here. 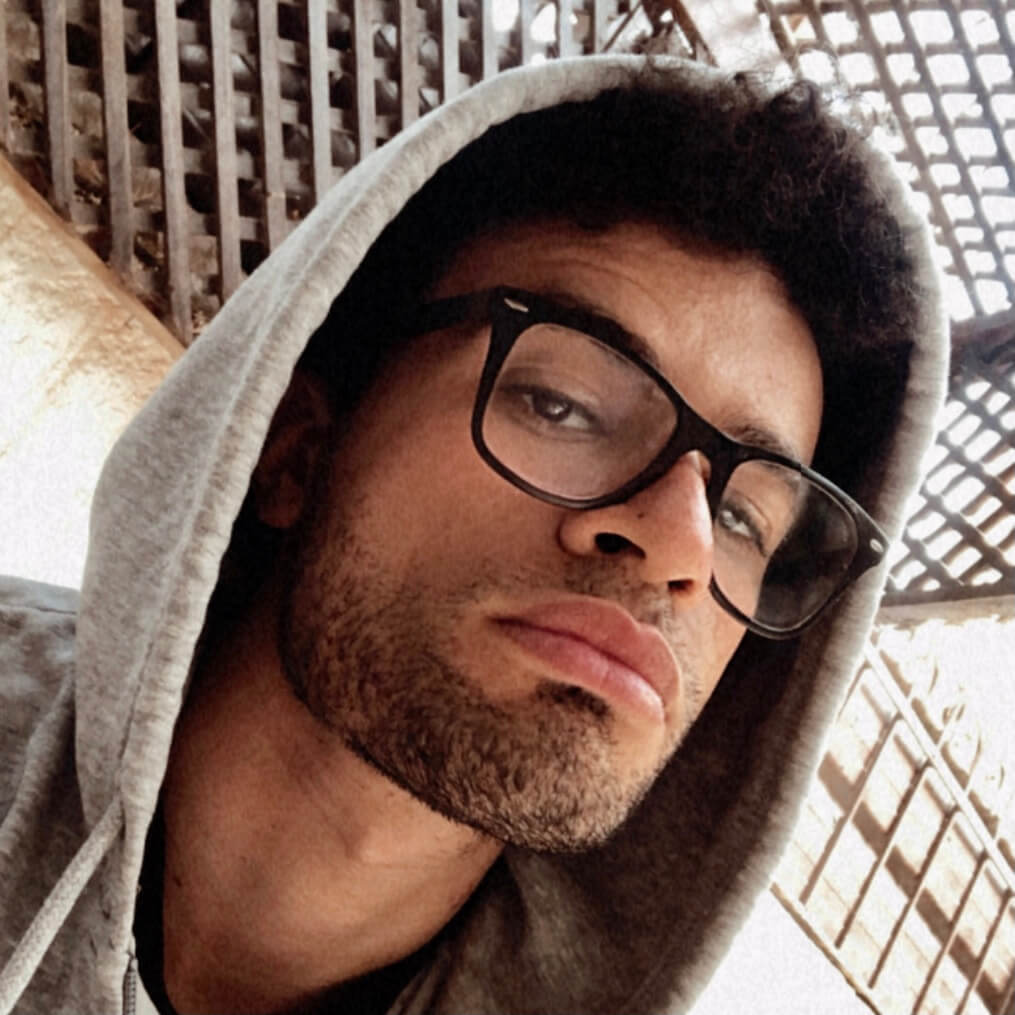 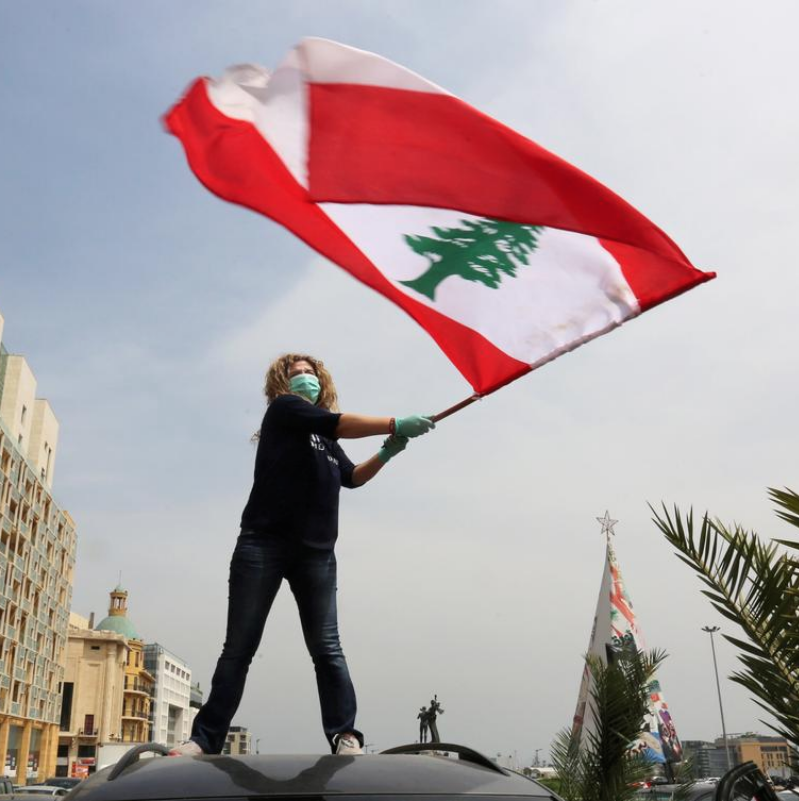 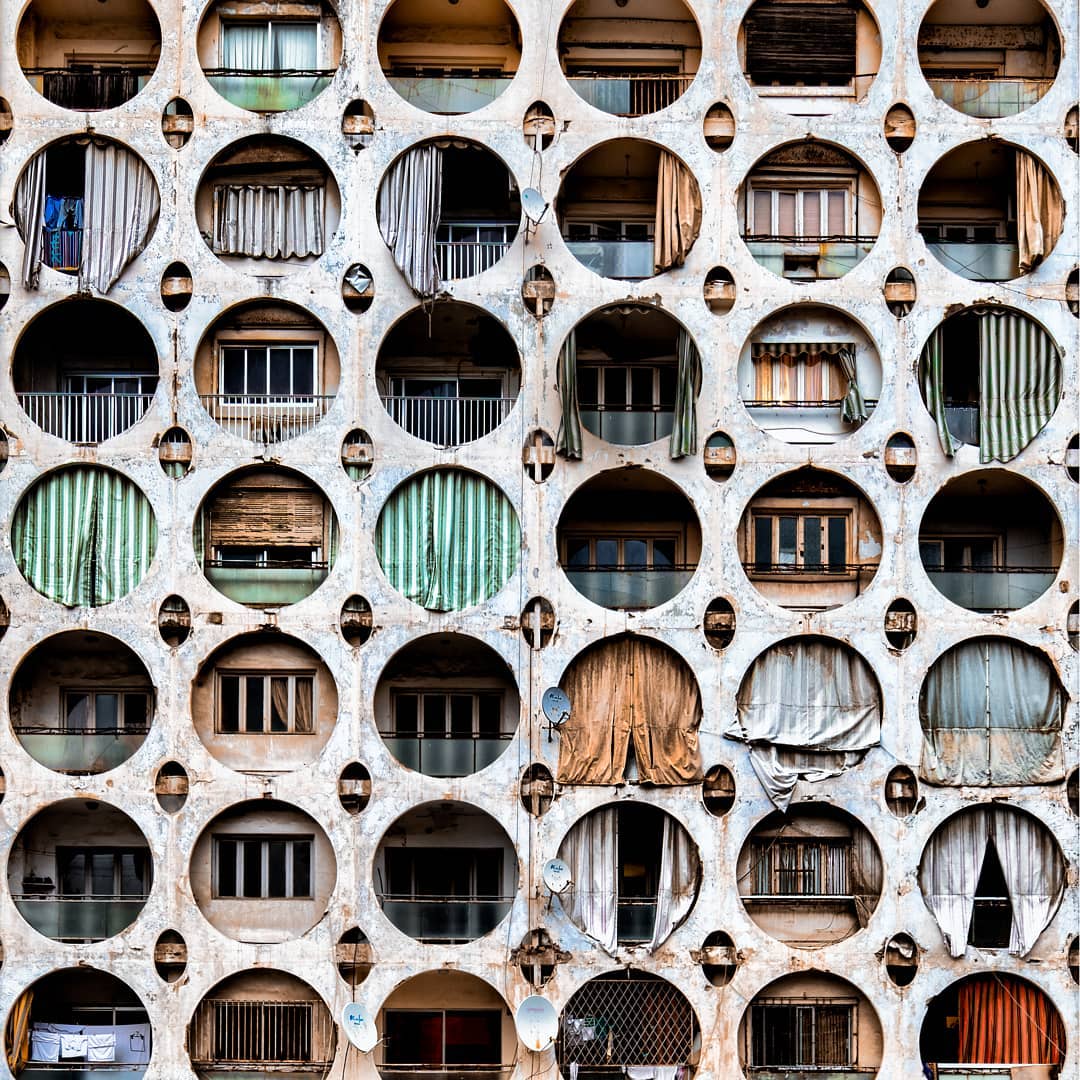 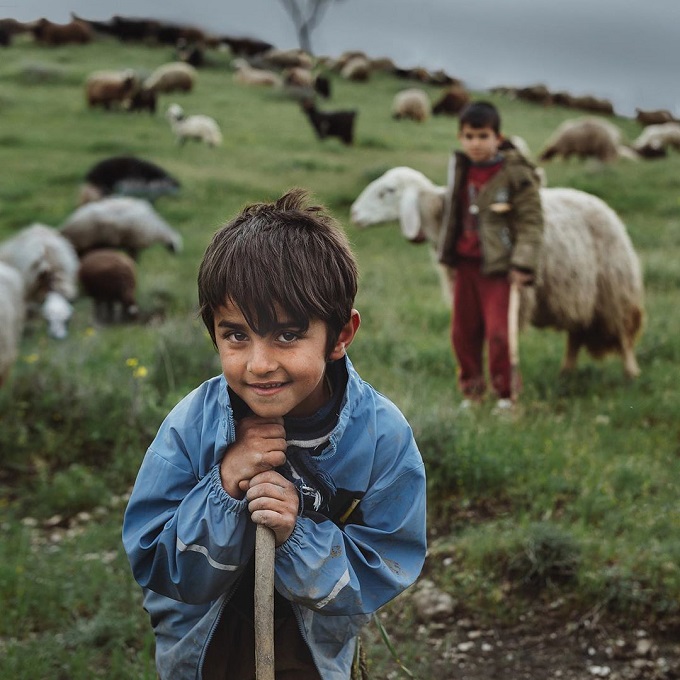