The actress, drawing on her past experience as a young woman in the industry, is striving to make the film industry a platform for social justice as well. 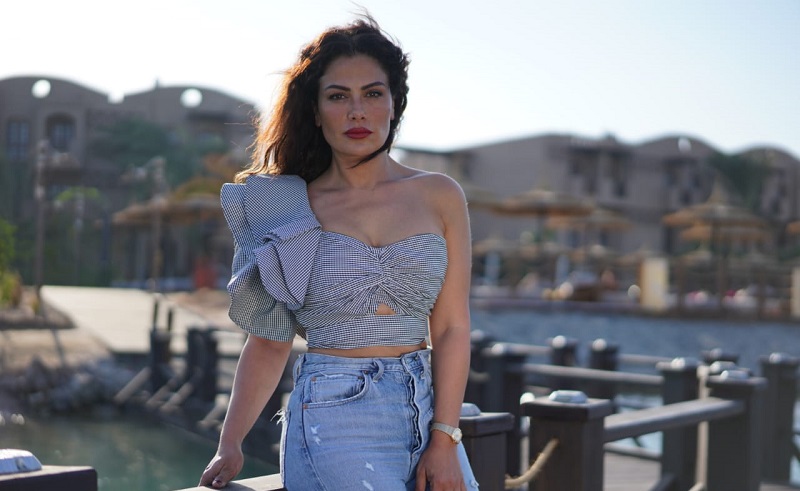 “Men don’t know how to write female characters,” says actress-come-producer Saba Mubarak indignantly, as she recalls the way men in Arab cinema tend to think of women as “mother figures,” first and foremost, and as people, second.

Mubarak, who has been in the industry for over 20 years, took it upon herself to found a production company, PanEast Media, that can bridge the divides she has witnessed and experienced throughout her career in the industry; everything from lack of opportunities for young emerging actors and actresses, to the seemingly systematic refusal to include refugee communities in creative industries, such as film and literature. Through her production work, she created a Ramadan series, Obour, that was unlike any other, in that it was filmed entirely in a refugee camp in Jordan. Rather than falling into the increasingly common trend of exploiting refugee suffering for ratings without giving them anything in return, this experience gave residents of the camp opportunities for employment and for creative expression - Mubarak employed refugees in the camp as part of the cast and production crew, as well as for other jobs, such as catering and security. Obour became not only a show about refugees’ lives, but one that allowed them to explore different modes of artistic expression and were invited to claim their own narrative. Saba as Meryem in The Guest: Aleppo-Istanbul.

Mubarak also recently starred in - and produced - a film, released in 2017, about the journey of a group of people in a Syrian village as they escape as refugees from war to Istanbul. She is most known, however, for her role in TV series Hekayat Banat (2012-2017), Balqis, Moga Harra, and had her Jordanian silver screen debut with Safar Al-Ajneha (Travel of the Wings) in 2003. Her breakthrough, however, was in Egyptian cinema, starting with Mohamed Amin's film Bentein Men Misr (Two Girls from Egypt) (2010) until The Price (2015). 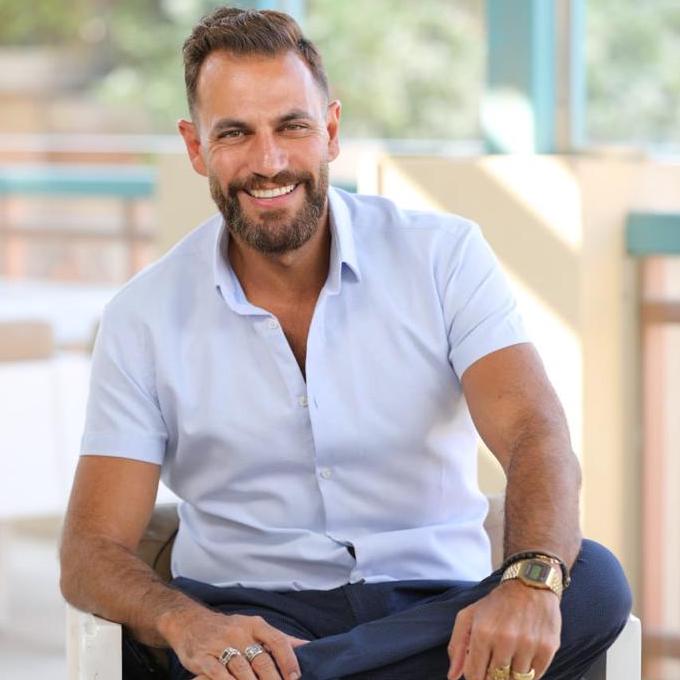 The actor is in the middle of his biggest year yet, with two roles in international...